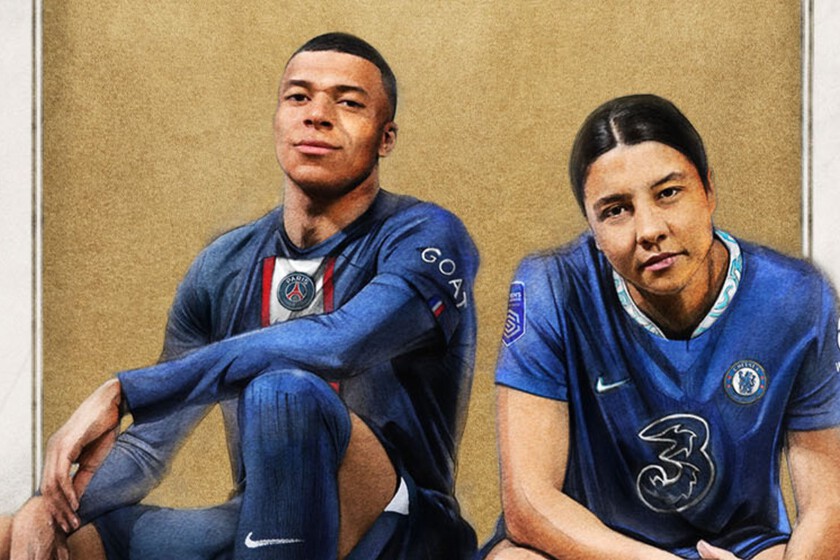 In a few weeks the new football season will begin and that means that EA Sports is already warming up with the future FIFA 23hence I wanted reveal what will be the cover of the new installment of the franchise with the footballers that will appear in it, which on this occasion will be two.

For the occasion, they have once again chosen Kyliam Mbappé, the French PSG striker who recently renewed his contract. Beside him will be accompanied by Sam Kerr, Chelsea’s striker, thus showing great support for women’s football. Of course, the cover corresponds to the Ultimate Edition, so we are waiting to find out if it will be the same for the rest of the editions.

Here’s the full-size cover for you to appreciate better:

Even so, it is very likely that we will clear up doubts in less than 48 hours, because EA Sports has indicated that on July 20 at 6:00 p.m. in Spain (11:00 a.m. on CDMX) will publish the first official trailer for the game, which will also serve as a cover letter to show some of the news that we will find this year.

What must not be forgotten is that FIFA 23 It will be the last FIFA by Electronic Arts, since the series will change its name from next year to be called EA Sports FC. However, that does not mean that there will be a FIFA 24, FIFA 25etc., given that the International Federation of Football Association itself warned that it would be in charge of moving them forward with a new study.