FIFA 23: The promises of football with five stars in skills 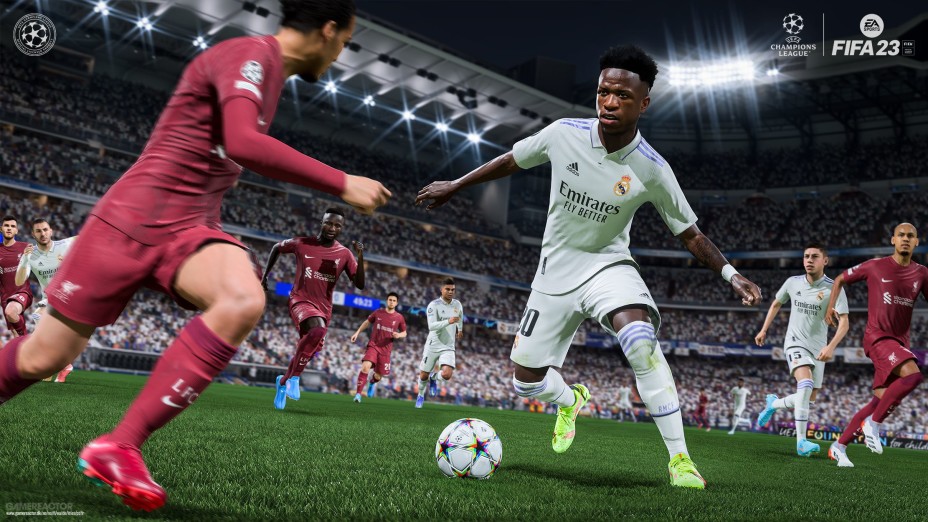 With the official averages published by EA Sports, FIFA 23 is only missing the launch, which will be on September 30. In this article we will del

FIFA 23: The promises of football with five stars in skills

With the official averages published by EA Sports, FIFA 23 is only missing the launch, which will be on September 30. In this article we will delve into young talents of present and future, all of them with 23 years or less, who have with the five stars in the section of skills.

We already know that many users like to dribble down the flank and do some other watermark, so take notes, take a pencil and paper because, then, we will show you. Some, you will imagine that they are obvious, but others are profiles not so well known but very interesting.

Mbappé, Vinicius, Sancho or Joao Félix among them

These players are cannon fodder for career mode

In this list we see a lot of proven and quality players, who are already decisive in their teams in national, European and international competitions. Almost all of them play in their band teamswith the exception of Joao Félix and Odegaard who play more inside, either as a midfielder or as second strikers.

Several of them, a market opportunity

If you are one of those who play FIFA in career mode, and you like to do it with your team or some more modest club to see how far you can go, you will find, in these players, several market opportunities with which to grow your team, without spending so much money.

In addition, they are all young, so their learning curve is greater and when it comes to raising your rating it will be much easier than that of a veteran. 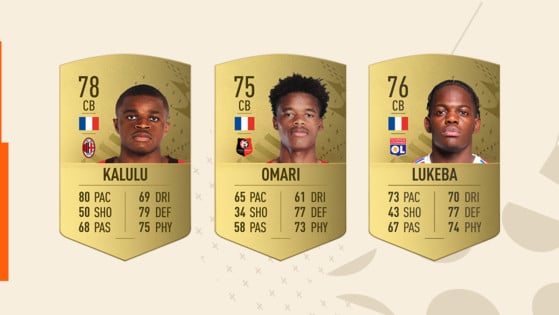 Ratings are always an important part of a new FIFA, and this FIFA 23 is no exception. Meet the 25 players who have progressed the most between FIFA 22 and FIFA 23

Why is it said that “Football is 11 vs 11 and Germany always wins?”
Eintracht Frankfurt “plays football very well”, says vice-president of FC Barcelona
Arsenal and Mikel Arteta renew, does it suit Marcelo Flores?
FOOTBALL 3685