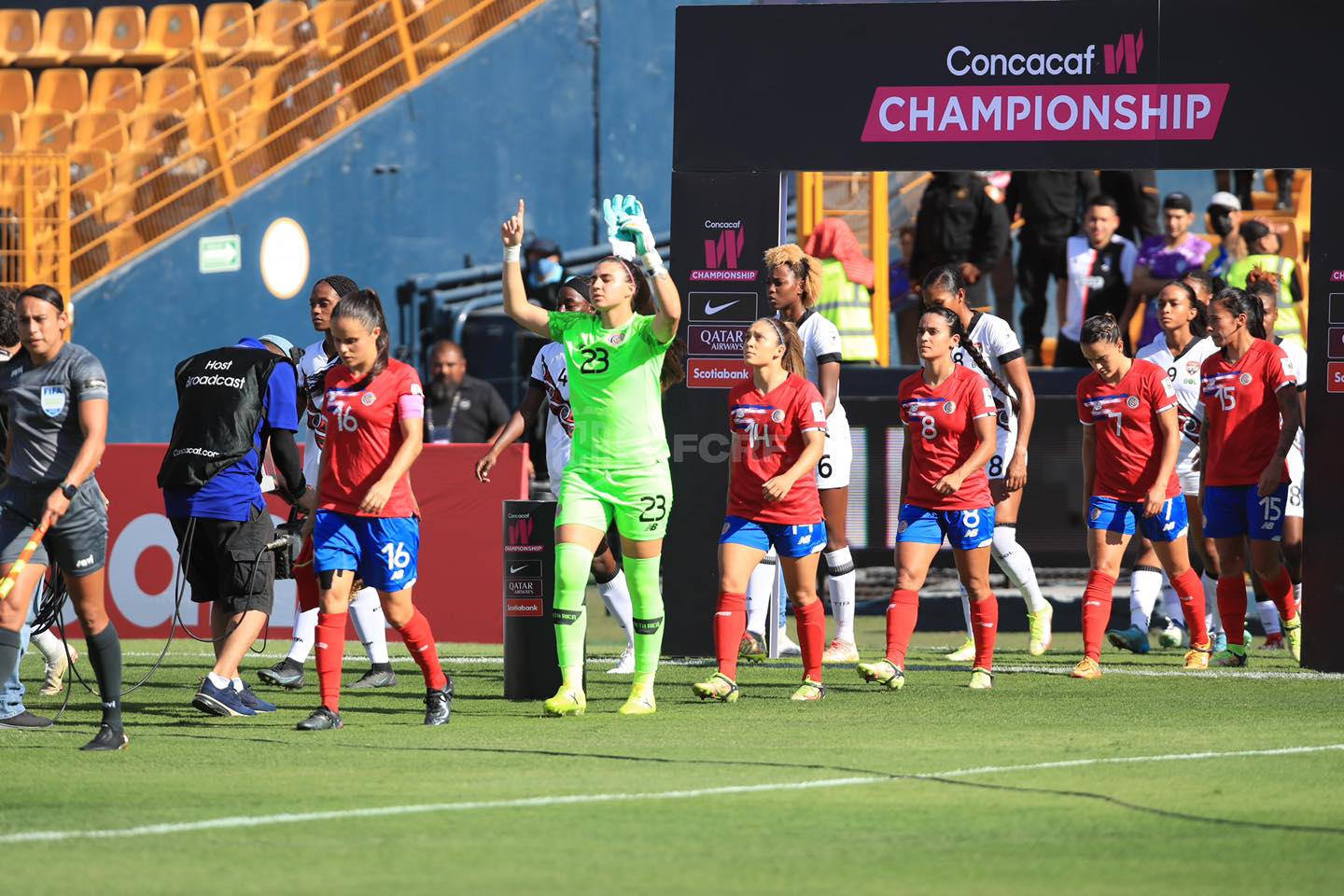 (CRHoy.com) Women’s National Team is getting ready to play his second World Cup -he was in Canada 2015-.

The Tricolor will be present at the World Cup in Australia and New Zealand 2023and the FIFA announced on Wednesday the details for ticket sales.

“With just over nine months to go until the FIFA Women’s World Cup 2023™ kicks off, and with affordable tickets for everyone, we can’t wait to give fans the opportunity to be part of another incredible celebration of football and witness the boundless greatness that women’s football will achieve in 2023″, he explained. Fatma Samoura, Secretary General of FIFA.

Ticket packages will be available on a first-come, first-served basis, as detailed by soccer’s top body.

In addition, prices will range from 8 thousand colones (20 AUD/NZD) up to ₡50 thousand (120 AUD/NZD) in the case of adults. There are also options for children, with even more comfortable amounts.

“During the first phase of sales, they will be made available to the public around a million entries for the competition”, explained FIFA.

This is the first time that a Women’s World Cup will have the participation of 32 teams – there are only 5 places available, two for Europe and three for playoffs.

The national team, led by Amelia Valverde, got their ticket last July during the Concacaf World Cup.

The World Cup draw will take place on October 22, in Auckland/Tāmaki Makaurau.