Fighters advance to the semifinal of the National Elite Boxing Championship 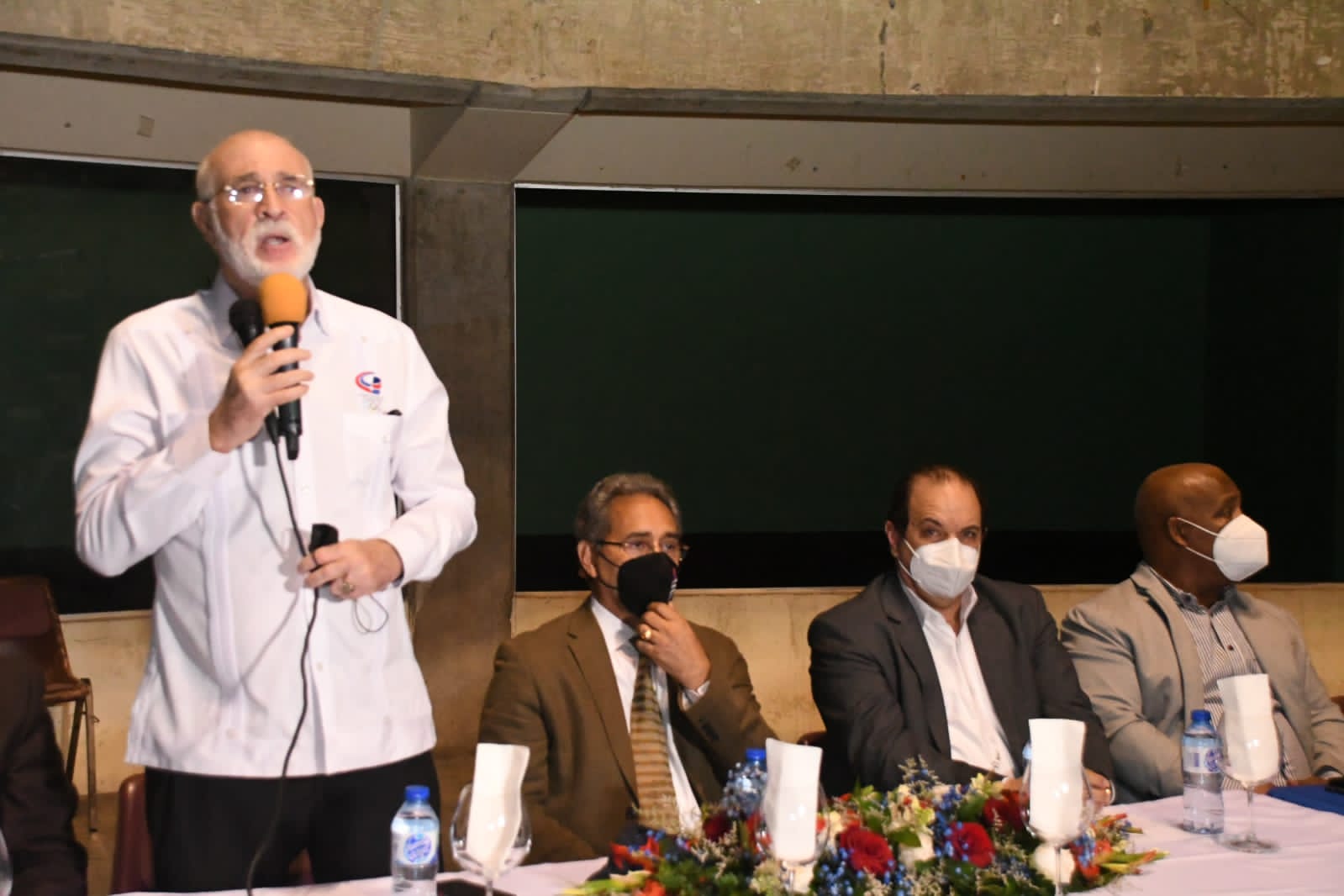 Antonio AcostaSANTO DOMINGO.- A total of 14 boxers advanced and secured bronze medals by placing themselves in the semifinal round of the XXXVI of

SANTO DOMINGO.- A total of 14 boxers advanced and secured bronze medals by placing themselves in the semifinal round of the XXXVI of the Elite National Boxing Championship, held by the Dominican Federation of this discipline (Fedoboxa) at the Carlos Teo Cruz Coliseum.

The National contest, organized by Fedoboxa, has the support of the Ministry of Sports.

A total of seven fighters from Santo Domingo province secured bronze medals by placing themselves in the semifinal round.

The East zone, with six, was the selected one that more boxers advanced to the semifinal, whereas the South has two, of the 15 that are still in competition for the supremacy in each division.

In the 60 kilos, Eliezer Rodríguez, from Santo Domingo, defeated Nanyer González, from the South, by superiority in the second round, while Johnny Fernández, from the National District, beat Omar Anferni 5-0, in the 67 kilos, of the Santo Domingo province.

Richard Martínez, from the East, beat Viquesi Mateo, from the South, 3-2, in the 71 kilos; Luis Tejada, from the South, beat Jean Carlos Santos, from Santo Domingo, 5-0, in 80 kilos, while Daniel Guzmán defeated Santiago Peralta, from the North, in the second round, at 92.5 kilos, and William Noel Hernández beat Randy Manuel Peralta 4-1 in the 92 kilograms.

The president of the Dominican Boxing Federation, Rubén García, stated that boxing will be reborn step by step and announced that next year all national events will be held in the different categories.

“It is a commitment that we have. With this top elite event, we are opening up after the pandemic ”, indicated García.

At the event, Antonio Acosta, president of the Dominican Olympic Committee (COD), also spoke. He said that without national events there is no promotion or development.

“There is no way to develop the sport without national events, which give the opportunity for the discipline, such as boxing, to become massive and grow,” he said.

On behalf of the head of Sports, engineer Francisco Camacho, the vice minister of that portfolio, Franklin De la Mota, intervened, who said that “this type of event will mark the before and after to make a difference in boxing.”