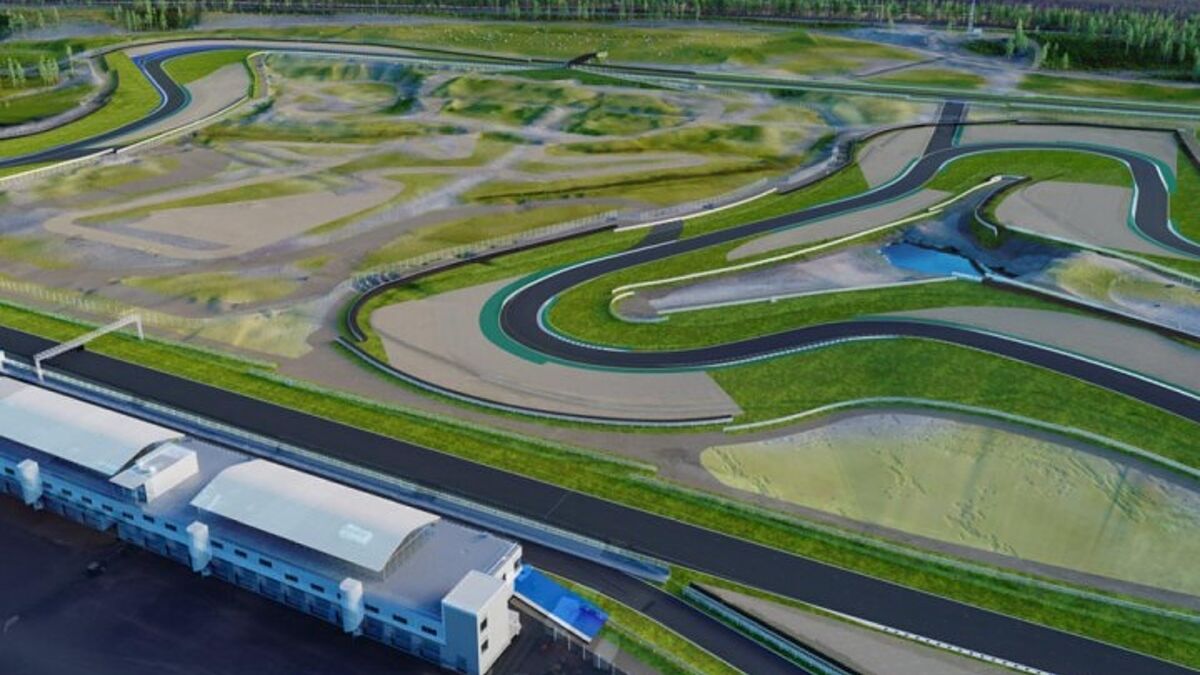 The Finnish Grand Prix It has been dropped from the MotoGP calendar. This appointment, which was the 12 event of the 2022 season of the Motorcycle

The Finnish Grand Prix It has been dropped from the MotoGP calendar. This appointment, which was the 12 event of the 2022 season of the Motorcycle World Championship, has been postponed until 2023. We must not forget that it was already canceled last year, although that time it was due to the crisis generated by the coronavirus.

The FIM, IRTA and Dorna Sports have reached the conclusion that this Grand Prix could not take place. This Wednesday they have sent a statement detailing the reasons why the test that was going to be held in Finland has been left for next year.

“The homologation work on the KymiRing, together with the risks caused by the current geopolitical situation in the region, have sadly forced the cancellation of the 2022 Finnish Grand Prix.. The current circumstances have created delays and jeopardized the ongoing works on the new circuit. Therefore, all parties have agreed that the track’s debut should be postponed to 2023, when MotoGP hopes to return to Finland for the first time in four decades.”

there will be 20 appointments

And, immediately afterwards, they make it clear that this grand prize will not be replaced by another. There will be 20 races. “Therefore, it is expected that the final calendar of the 2022 MotoGP World Championship comprise 20 rounds“, emphasize the organizers of the World Cup.

Without the event in Finland, which was scheduled for next July 10, there will be a break in the World Cup during that month. The last day of competition in MotoGP before this interruption will be the June 26 when it runs in the Netherlands. And it will be back in action on August 7th for the British Grand Prix, in Silverstone.

KymiRing, located in Kausala (about 140 kilometers northeast of the capital, Helsinki), is a new track that was going to be incorporated into the championship this year. Let’s remember that this course is already released Mandalika (Indonesia). But we will have to wait again to see what this 4.5-kilometre-long track is like, which consists of 21 curves.