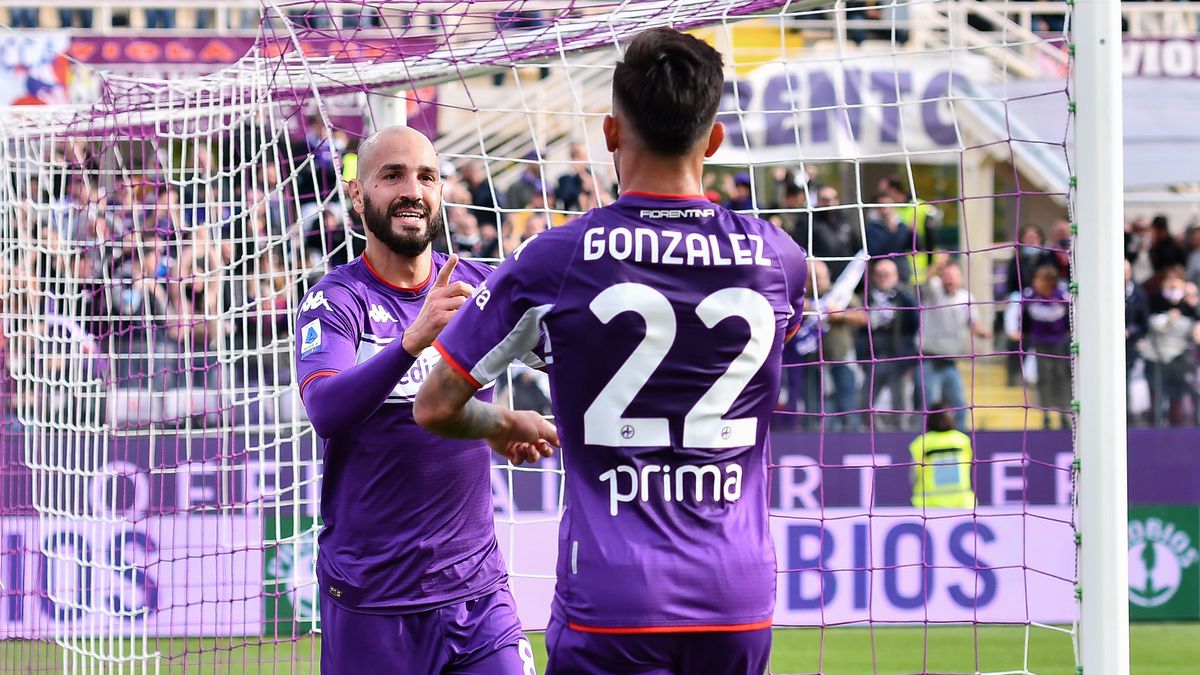 During his visit to the Renato Dall´Ara stadium in the Emilia-Romagna region, the “Fiore” dominated the actions despite not being able to open

During his visit to the Renato Dall´Ara stadium in the Emilia-Romagna region, the “Fiore” dominated the actions despite not being able to open the scoring until the 33rd minute, when after a masterful cross by Nicolás González, his teammate Youssef Maleh head, pierce the local goal.

The goal seemed to open the game but the local squad endured the onslaught of those led by Vincenzo Italiano and at minute 42, they achieved parity with a target on Musa Barrow’s account.

With the duel tied 1-1 they went to rest and after the starting whistle in the second half, “La Viola” as its supporters call Fiorentina, the attack intensified and it paid off after the sixth minute of play.

Then, Cristinao Biraghi, with a free kick, scored the advantage and the Serbian striker Dusan Vlahovic, from a penalty put the momentary 3-1, because at minute 83 ‘, an unexpected rebound, fell on the legs of Aaron Hickey, who managed close the bookmark.

After this result, Fiorentina records 27 points, thanks to nine successes and seven defeats that place it in fifth place, seven units from the fourth and last seat that grants a place for the Champions League and which is held by Atalanta (34).

In the first position is Milan AC with 38 units, escorted by their neighbors and defending champions Inter (37) and Naples, third with 36.