FIRST | Football in the Basque Country continues at 60% 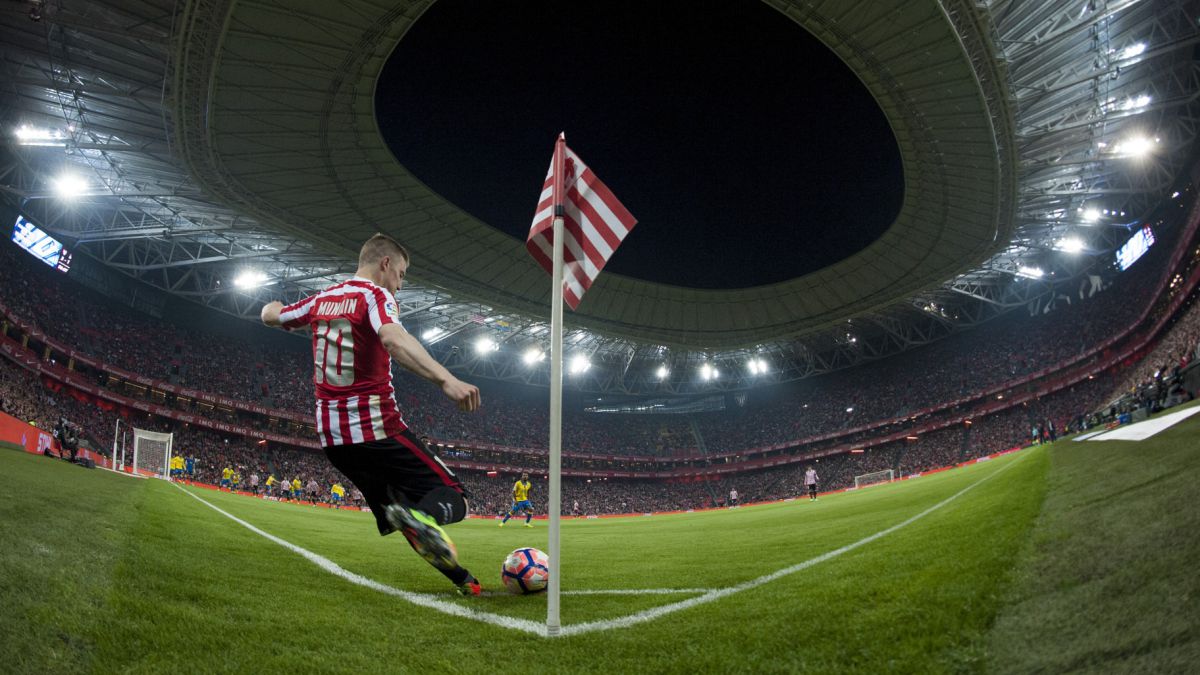 The war for capacity continues in Euskadi. The Superior Court of Justice of the Basque Country (TSJPV) has rejected the request of the Professiona

The war for capacity continues in Euskadi. The Superior Court of Justice of the Basque Country (TSJPV) has rejected the request of the Professional Football League to increase the possible assistance in the football fields of the Basque Country, which the Basque Government maintains at 60 percent instead of the one hundred percent approved this Wednesday in the Interterritorial Health Council for the rest of Spain.

Following the decision of the Basque Government to maintain the capacity limitation, LaLiga filed an appeal on Thursday asking for the precautionary suspension of this decision, so that this weekend it could be played with full capacity. The first match in the Basque fields is the one played tonight by Athletic and Alavés. San Mamés, therefore, will only be able to access a maximum of 31,786 people, but that figure will not be reached.

However, the Contentious-Administrative Chamber, chaired by judge Luis Garrido, the same one that on previous occasions has ruled against the Government of Urkullu, has not appreciated the urgency of the precautionary suspension requested by LaLiga, the so-called ‘very precautionary’ , so that the capacity will continue this weekend in the Basque Country at 60 percent. The magistrate has already ruled against the Executive in the closure of the hotel and catering establishments and the expansion of the capacity in professional football stadiums to 60 percent.