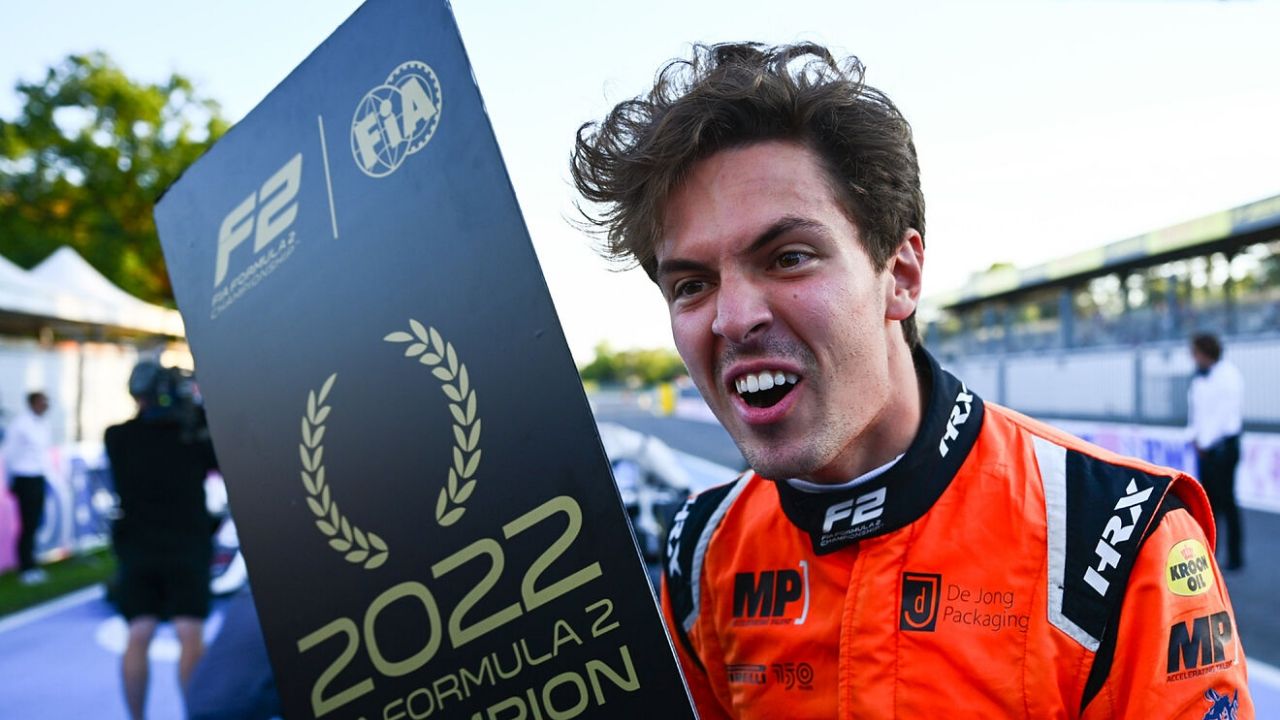 After winning five victories in the FIA ​​Formula 2 Championship and being crowned champion at the Monza track, Philip Drugovich took a key step t

After winning five victories in the FIA ​​Formula 2 Championship and being crowned champion at the Monza track, Philip Drugovich took a key step to be part of the Formula 1 grid. The Brazilian driver agreed with the Aston Martin team to become the first member of the Driver Development Program. This is how we must highlight the repercussions and details that lead the 22-year-old driver to the premier category of motorsports.

After being crowned champion, Philip Drugovich signed with Aston Martin F1 to be part of the program that has been designed by the engineers and management of Aston Martin to open the door to young drivers looking to get to Formula 1. This is how the reigning F2 champion will be a driver reserve and will participate in the first free practice of the Abu Dhabi Grand Prix, where he will replace Lance Stroll.

Stroll heads a project that seeks glory in the future

“Becoming a member of the AMF1 Driver Development Program is a fantastic opportunity for me., and it only adds to what has been an extremely enjoyable and successful early 2022. Winning in Formula 2 has long been seen as the best possible launching pad for a Formula 1 career and I see my role at Aston Martin as giving me the tools to take that crucial step.” Philip Drugovich.

Similarly, Drugovich considers that the year 2023 will be one of learning. In addition, he will have the opportunity to travel with the team to certain Grand Prix, he will work hand in hand with Lance Stroll and Fernando Alonso, the latter being a reference in the category. 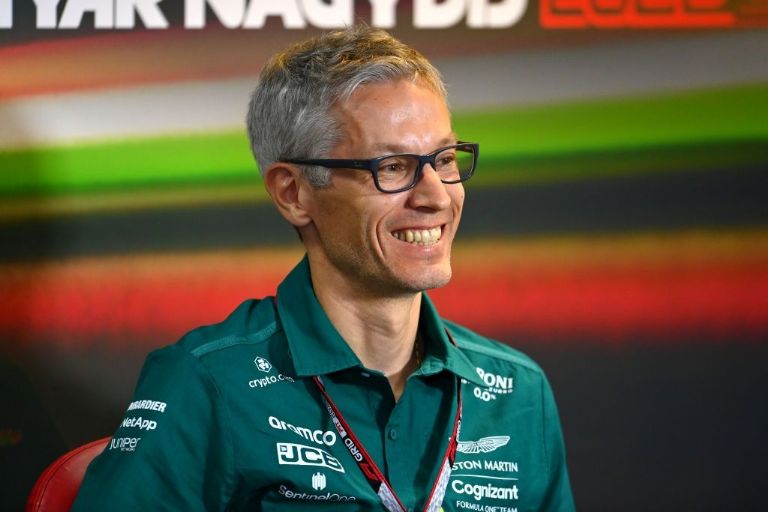 The boss of the team applauded the signing of the Brazilian

For his part, Mike Krack, director of Aston Martin, considers that the 22-year-old driver has the necessary talent. In addition, he recalled some key episodes of his conquest within the prelude to Formula 1.

“He has shown incredible talent, determination and consistency to win the FIA ​​Formula 2 Championship this year. I remember his Sprint and Feature wins in Barcelona in May, which were hugely impressive. We are delighted that he is joining us as a member of our Driver Development Program and look forward to welcoming him as part of our team in Abu Dhabi in November,” said Krack. While Lawrence Stroll, chief executive of Aston Martin, touched on one factor in the young driver’s aspirations: “In the fullness of time, it would be the ultimate validation if he became a Formula 1 driver by joining the great pantheon of Formula 1 drivers. Brazilian races like Emerson Fitipaldi and Ayrton Senna”, concluded Stroll.

Tags: Formula 1, Philip Drugovich
Formula 1: This was the classification of the Constructors’ Championship after the Great Austrian GP
The FIA’s harsh warning ahead of Formula 1’s grand definition
50 years after Reutemann’s historic debut in Formula 1 | Lole was one of the four drivers who scored pole position on his debut in the category
FORMULA 1 2347