First gold of Venezuelan boxing in the Bolivarianos! 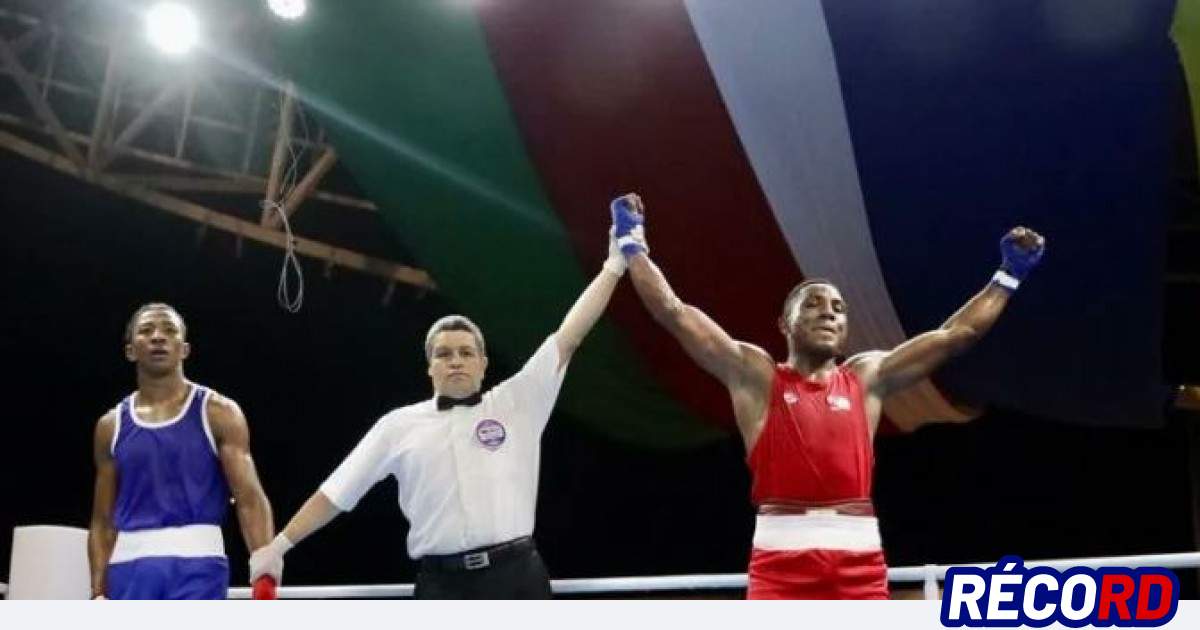 Once again the notes of Gloria al Bravo Pueblo were heard in Valledupar!Christian Palacio gave the first gold medal to Venezuela in boxing, Welterw

Once again the notes of Gloria al Bravo Pueblo were heard in Valledupar!

The llanera delegation thus achieves its first gold in the sport of flat noses in this edition of the Bolivarians.

The Venezuelan boxers have so far hung a total of seven medals: the golden Palace, one silver and another five bronze. This places Venezuela in fourth place in the boxing discipline at the Games; only below Colombia (3 gold), the Dominican Republic (3 gold) and Ecuador.

With the conquest in the Palacio ring, Venezuela reaches 19 gold medals and a total -until this Thursday, June 30- of 76 medals in the Games.

The Venezuelans are second in the medal table, escorting the host Colombia.

Peru is in third place in the Games (16 gold), Chile is fourth (14 gold) and the Dominican Republic is in fifth place, with 9 gold, 6 silver and 12 bronze.

The Bolivarian Games of Valledupar began on June 24 and will conclude on July 5.

Tags: Bolivarian Boxing Venezuela
High expectations for the first evening of professional boxing in La Palma.
Boxing coach, jury and referee courses
Claressa Shields talks about the ego in athletes: “When they face something uncomfortable, they don’t want to do it”
BOXING 3650