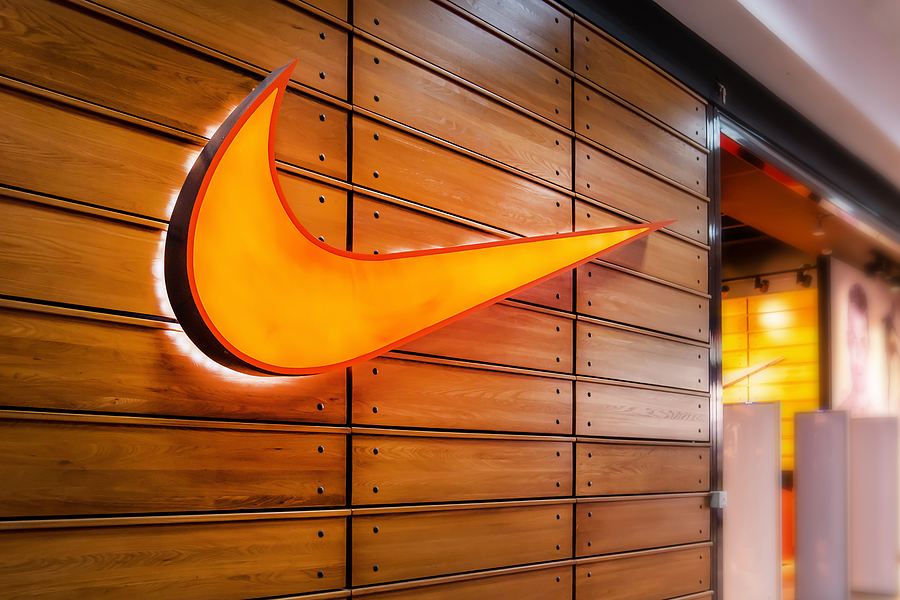 Months ago, Nike lost the Brazilian Neymar, one of its greatest figures in the sport, and now it has let go of a great promise of international s

Months ago, Nike lost the Brazilian Neymar, one of its greatest figures in the sport, and now it has let go of a great promise of international soccer.

In the world of soccer and sports in general, brands and sponsorships play a very important role and young players, those classified as “promises” will always be the most sought after by the big brands.

One of the clearest examples is the Frenchman Kylian Mbappé, current player of Paris Saint-Germain Football Club and, without a doubt, Nike’s great bet for the future.

However, in addition to Mbappé, world football is torn between the Frenchman and the Norwegian striker, star of Borussia Dortmund, the great striker Erling Haaland, one of the most sought-after players by several important teams… and by brands.

Last December 31, Haaland broke his contract with Nike, with which he was receiving the amount of one million dollars per season, and now Adidas and Puma are the brands behind him.

First, last October, Puma launched an offer of 8 million dollars a year, while Adidas’s offer for a player of the stature of the Norwegian is still pending, who is currently one of the top two stars in world football.

According to many specialists, Haaland’s future is far from Borussia Dortmund, his destination being Barcelona, ​​Real Madrid, Manchester City and Manchester United, which are the clubs that are most sought after for his services.

If we take into account that the striker broke off relations with Nike, everything indicates that Barcelona is the club that can say goodbye to the player, since it is the brand that currently dresses the Blaugrana team.

In that sense, Puma, which wears Manchester City, and Adidas, the firm that wears Real Madrid and Manchester United, will be pressing for Erling Haaland’s future to be at one of these clubs.

The strongest rumors point to Madrid, where the white club seems to be thinking of a great offer in which Adidas plays an important role, although, for this, it would have to far exceed the 8 million dollars a year that Puma already put on the table. .

What is clear is that Haaland is no longer seen at Borussia Dortmund and it is Real Madrid, so far, who seems to like the Norwegian the most.

“Borussia Dortmund is putting pressure on me to make a decision. I just want to play football, but that probably means I’ll have to get things going soon,” the striker said a few days ago.

Once again, Nike is about to lose one of its biggest stars in international football, just as it did more than a year ago when it let go of Brazilian Neymar, current Paris Saint-Germain Football Club player, and for whom Puma is paying the amount of 20 million dollars per season.

Loading...
Newer Post
NFL: Scandal in the NFL! Brady’s ‘Bucs’ coach hits one of his own players
Older Post
Paddle and Golf: the new trends in sports that Chileans practiced in 2021