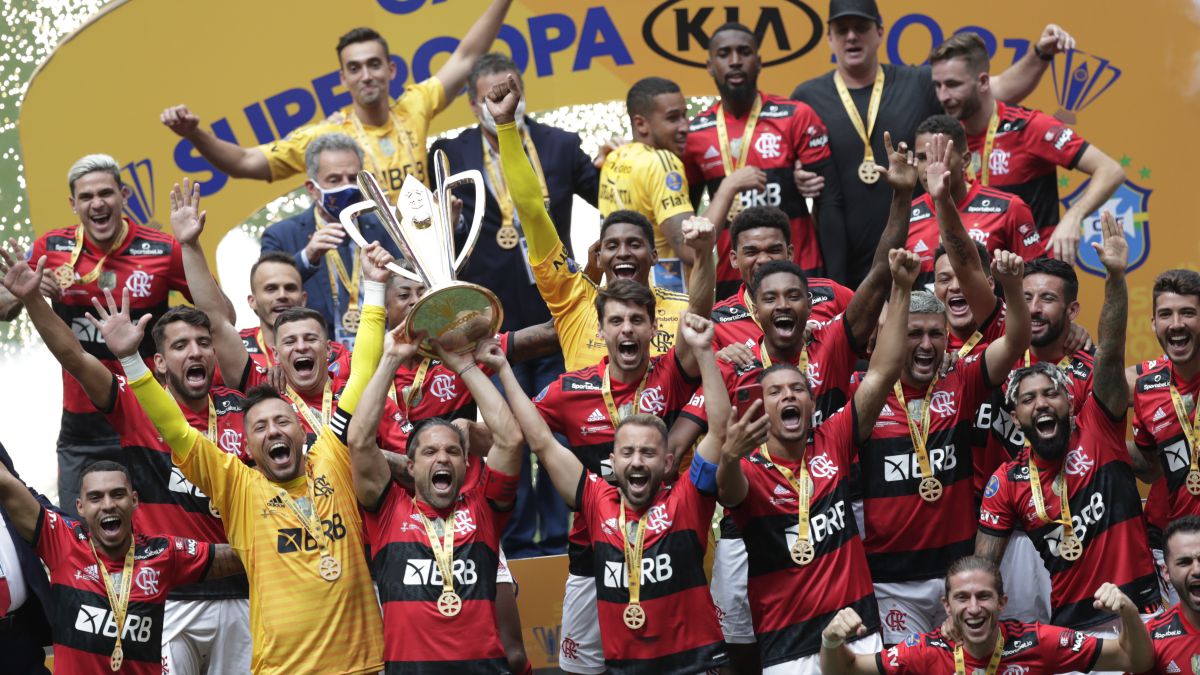 Flamengo, a Brazilian Serie A team, is well advanced in purchasing the Tondela, a team from the Portuguese first division, for a figure close to 5

Flamengo, a Brazilian Serie A team, is well advanced in purchasing the Tondela, a team from the Portuguese first division, for a figure close to 50 million euros, according to reports Record. The Brazilian team, which wants to dominate South America, hopes to close the operation before the end of the year. This has been confirmed by Rodrigo Tostes, vice president of finances of the rojinegro club, in statements to Globoesporte: “This is only the first step. Potential investors are in talks. We want to have a club in Germany, Spain, France, China, the United States, Africa … It is not a project of a single club, “he assures.”We intend to reach the Europa League in three or four years, and the Champions League in eight“, he details.

Tostes also explained the objectives and phases of the project at the Beira club: “We need three years to mature it, take the club to the top league positions. Later, we will think about the second phase. “Although things will change at the club, since they want to” enter with the Flamengo brand “to take advantage of the” 46 million fans “that the Brazilian club has, they want “respect the tradition” of the Tondela so as not to lose the “million or half a million followers” that have.

He also details why they chose Tondela: “We analyzed eight Portuguese clubs. Only six of them had a suitable structure for us and only two of these were in the first division. The Tondela is the only one that has a shareholder who controls the club and a well-located structure in the country, since it is the only representative of the central region of Portugal. Furthermore, Portugal is “the country in which the most volume of international negotiations have been carried out by clubs between 2011 and 2020.”

The Tondela, trained by the Spanish Pako Ayestarán and whose president is former soccer player David Belenguer, is tenth in the table. After a bad start, with 5 defeats in 6 games, he has redirected the situation in recent weeks, achieving two consecutive victories against Famaliçao and Belenenses, in addition to going to the round at the Taça de Portugal. In their squad they have the Spanish José Manuel Hernando Riol and Iker Undabarrena, in addition to two players who have passed through our country such as Modibo Sagnan and Juan Manuel Boselli.