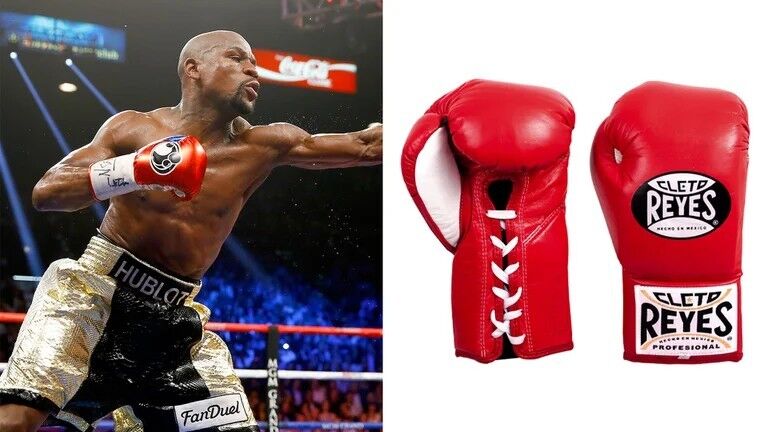 Floyd Mayweather is one of the benchmarks in boxing over the last decades, but so are the gloves of the Mexican brand Cletus Reyesand the American

Floyd Mayweather is one of the benchmarks in boxing over the last decades, but so are the gloves of the Mexican brand Cletus Reyesand the American is clear about his reasons for detesting them.

Beside Everlast, Cleto Reyes is the leading brand for elite boxers across the planet to use as their primary tool for practicing the discipline. Mohamed Ali or Julio Cesar Chavez they carried them with great pride and always had good words for their work tools.

Inside the gloves there is a material that is not to the liking of Floyd Mayweathersince this brand is well known for using horse hair, specifically horsehair, on the knuckles, a material with which they protect the fighter but at the same time cushions less than the foam used by most of its competition.

This main feature of Cletus Reyes has led to the brand’s gloves being dubbed as The Knockersbecause this thickness of just eight millimeters is less dense than foam, something that favors fighters with greater punching power, especially with constant and fast hitting during a fight.

This reason is the one that did not benefit the style of Mayweather when he got into the ring, although he was a skilled fighter on defense, each hit with this material could have made things more difficult for him, due to his counterpunching style.

When Mayweather faced conor mcgregorrejected that the Irish used the mark Cletus Reyesand ended up wearing those of the brand Everlast.

Another anecdote that makes the brand famous Cletus Reyesis when the mythical Rocky Balboa brought them to the big screen.