Floyd Mayweather challenges Ryan Garcia: “If he wants the fight against Gervonta Davis at 135 pounds, we’ll do it before the end of the year” 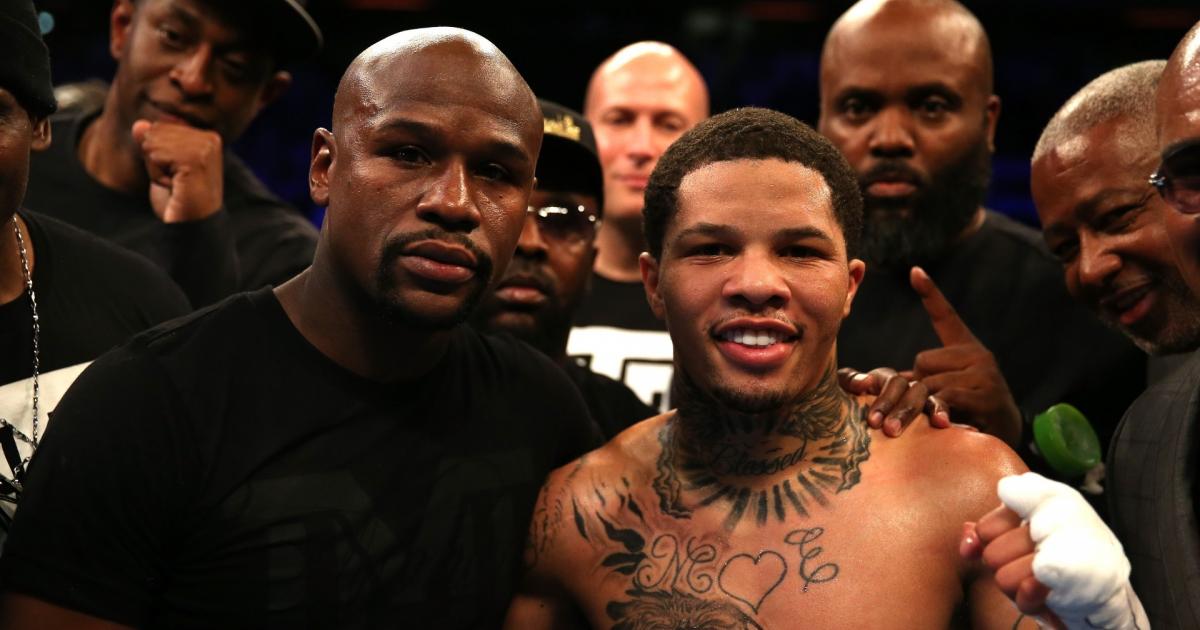 After the knockout victory of Ryan Garcia about the dominican Javier Fortunaeverything was paved for the expected crossing between Garcia and Gervonta Davistwo of the boxing world’s youngest superstars.

However, as much as that fight is one of the ones that can generate the most money today, it doesn’t seem so easy to remember the fight in a short term due to the different demands of the two corners.

Following his triumph last weekend at 140-pound super lightweight, Garcia stated that he no longer wants to fight in the lightweight categorythe 135-pound one, of which he has not been a part since January 2021. But it is clear that he challenges Tank Davis: “That fight will give me the respect I deserveGarcia exclaimed. “And I’m never afraid. I have the spirit of competition in me, and you’ll see it come out when I fight Tank and kick his ass.”.

However, the legend Floyd MayweatherDavis’s promoter (unknown until when, as Davis was expected to leave his company), stated that Gervonta is ready to fight Garcia before 2022 but if the fight happens in the 135-pound division.

“The main man in boxing right now is Gervonta ‘Tank’ Davis.”Mayweather told FightHype’s Ben Thompson. “That’s the only thing this Ryan Garcia guy knows, the only name he knows is Tank. Right? ‘Oh, I want to fight ‘Tank.’ Well, do you want to fight him? You know, in boxing, we make sacrifices.. We know that Tank fights at 135. If you want to fight at 135, we can make it happen before the end of the year.“.

“Did he just fight at 135? So why can’t he fight again at 135?”said Mayweather, not taking into account that Garcia fought at 140 pounds in his last two fights. “He’s young. I could understand if he was that much older. He’s not over 30. When you get older, you know, the weight settles, and then you’re like, ‘Okay, I can’t do the weight anymore.’ But he’s young. We have to make sacrifices. If it comes to certain things that you want in boxing, like Ryan Garcia really wants this fight with Tank, you have to make a sacrifice.”.

“Even though I know I wasn’t a super welterweight, I knew there were certain sacrifices I had to make. When I fought Oscar De La Hoya he chose the gloves, he chose the judges, he chose everything, the category, he chose everything.. I knew that I was a better boxer. I felt like I was a better fighter. And I showed them that I was the best fighter. So guess what I did? I made sacrifices. So if you feel like you can beat Tank, that you are the best fighter, guess what? make sacrifices“Mayweather completed.