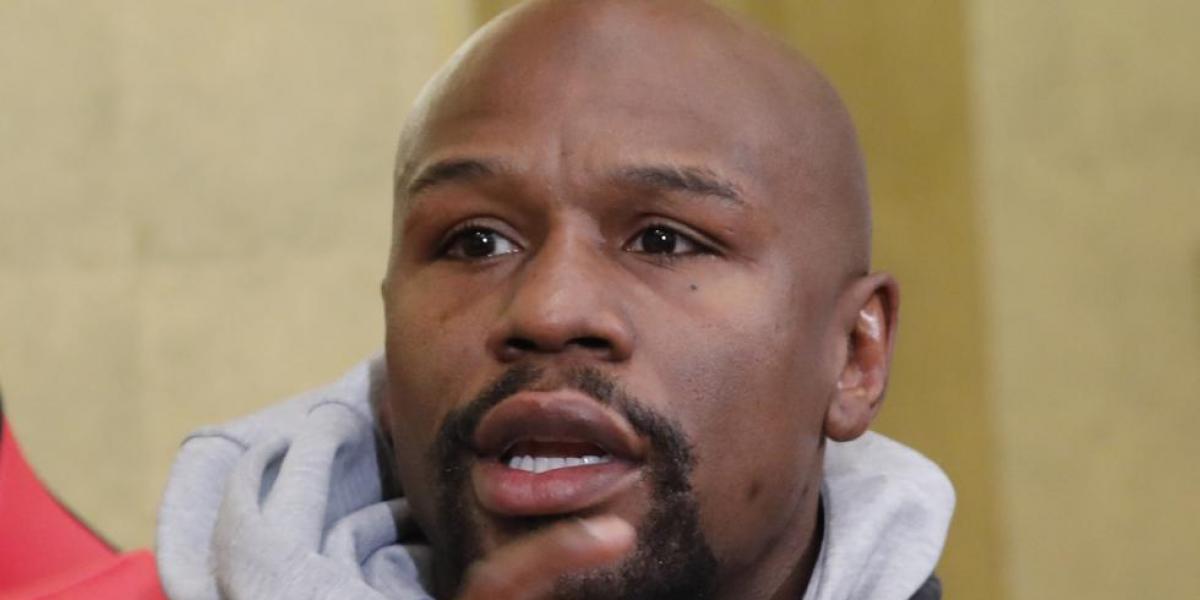 On September 25, the defeat of the British Anthony Joshua at the hands of Olekxandr Usyk shook the world of professional boxing. However, for Floyd Mayweather Jr. There was no surprise in the final result of the fight held at Tottenham Hotspur Stadium in London.

According to the analysis of Mayweather Jr. in dialogue with a group of journalists specialized in boxing, Joshua, his friend, was at a disadvantage against the Ukrainian Usyk, who is going through a better present than the British, due to not being sufficiently focused on pre-combat preparation.

“What happened is that we had to Anthony Joshua who was always on television, everyone knew what he was doing from the images, “commented” The Money, “criticizing his friend’s handling in the run-up to the confrontation.

He also added: “Usyk He is a great fighter, an Olympic medalist. Gold, if I’m not mistaken. Usyk he was behind the scenes. They’re two guys with great amateur backgrounds. One of them was visible, and the other not so much ”.

Mayweather Jr., 44, said that a Joshua He lacked a better boxing demonstration than that offered by his opponent, and that is why he could not claim victory. “So many call it a surprise. Really, it was just that he (Usyk) was working behind the scenes. Finally they collided and Anthony Joshua it fell short ”, he concluded.

Following his unanimous decision loss in his last presentation in 2021, Joshua yielded to Usyk the WBA, IBF and WBO heavyweight titles.

Usyk, meanwhile, he won an alien rodeo against one of the best boxers of today, and remains undefeated on the professional level with a record of 19 victories and not a single defeat in eight years of experience.

Jennifer Miranda starts the world path against Guanini
Enrique Florentino will make his professional debut with the Boxer Club
The 5 best fights in boxing history: Muhammad Ali starred in one of them
BOXING 1372