Floyd Mayweather Jr. returns as a titan to the ring at 45 years old 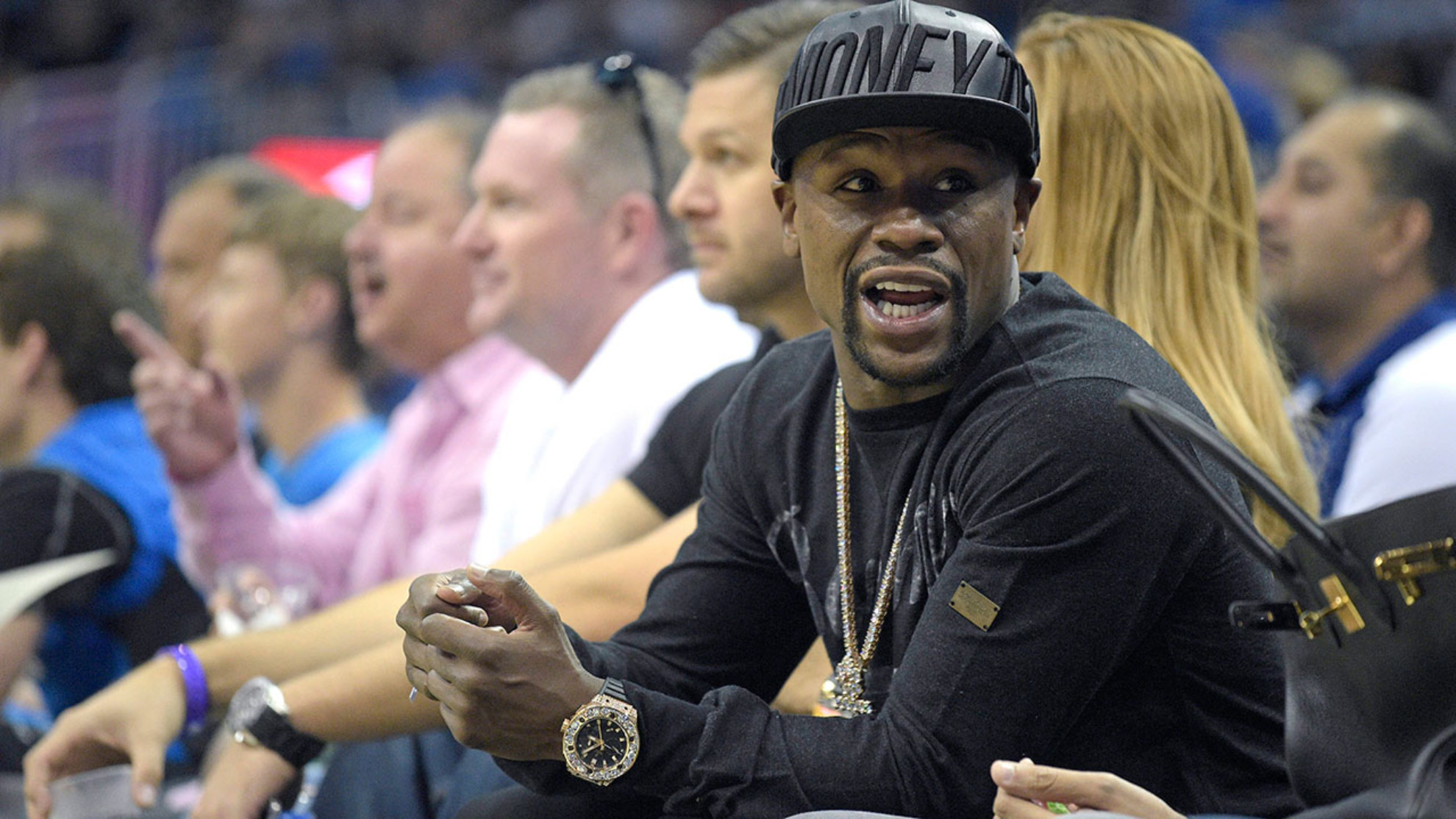 LBoxing fans can see Floyd Mayweather Jr. next May. in an exhibition fight. According to TMZ Sports, the veteran boxer will be part of the “Global Titans Fights Series”.

The fight that “Money” is agreed to eight rounds against Don Moore and it will be taking place on May 14 at the heliport of a building in Dubai. Be the Burj Al Arab Hotel in the aforementioned city, which hosts this function.

#FloydMayweather Returning To Boxing In May https://t.co/1JcGf9y4LF

this be the return of Mayweather Jr. to the strings since last June 6, 2021, when he fought against youtuber Logan Paul within the same exhibition fight.

The 45-year-old American boxer retired from professional boxing in 2017 with a record of 50 fights won and none lost. Later he dedicated himself to training and doing sample fights against different rivals.

The most remembered is when he faced Conor McGregor, having pay-per-view audience records.

Moore, Mayweather’s next opponent, also arrives at this event as undefeated. His record is 18 wins, no losses and only one draw. Of those 18 victories, 12 were by way of knockout.

In this event called “The Global Titans Fight Series”, will also be present former UFC champion Anderson Silvawho will be part of the card when he faces Bruno Machado.

Silva returns to a stage to fight after what he did against Tito Ortiz in September 2021, when he defeated him in the first round by knockout.

Tags: UFC, boxing, Floyd Mayweather - USA Latino
Boxing: The famous ‘Iranian Hulk’ already has a new rival: ‘La Masa Brasilea’ challenges him to a fight
Boxing: Eleven titles from the world and nineteen from Europe will meet at Sigs
Jermall Charlo on why he didn’t fight Canelo: “He turned down the opportunity”
BOXING 3124