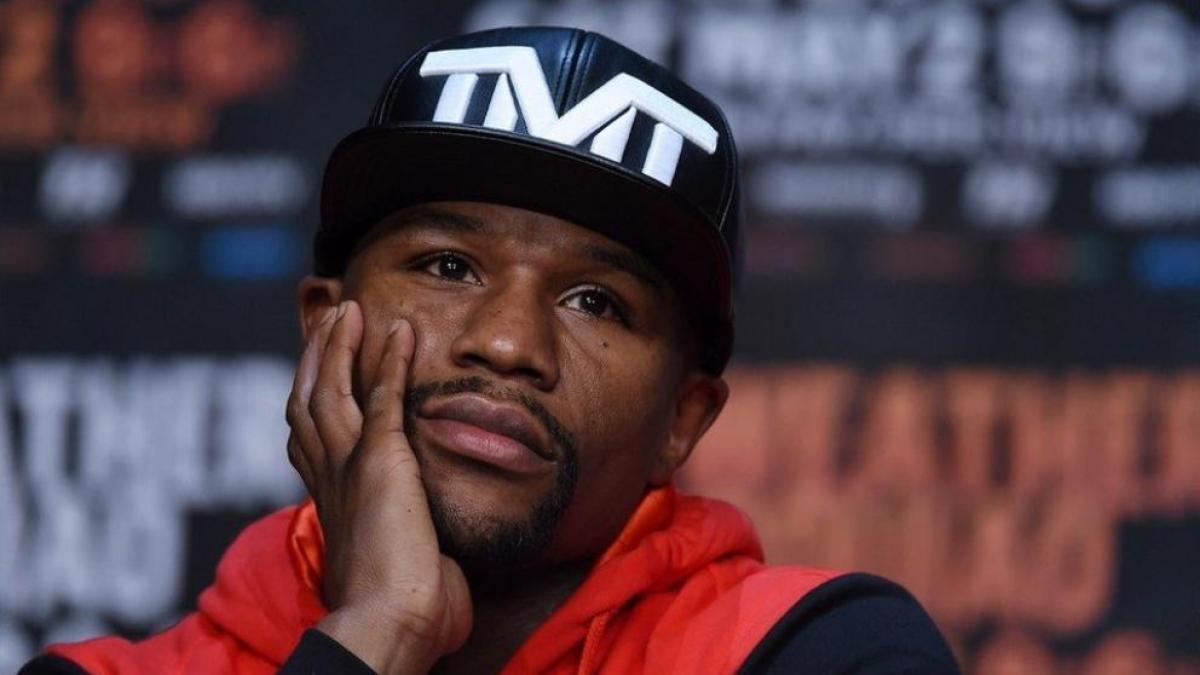 Boxer Floyd Maywather moves masses of fans, and yet he has never been known for being kind or respectful to his fans. The athlete, who loves to attract attention and generate controversy, has been involved in a new controversy on social networks after refusing to take a photo with a fan.

The reason for his rejection of this fan was simply that his nails were painted. “You paint your nails, I don’t take pictures with men who have painted nails,” Maywather snapped at the young man. The fan had been waiting for the boxer at the exit of a stadium and after Maywather’s slights he also received a push from one of his bodyguards.

However, the young man had time to record what happened and post it on social networks. The criticism for the attitude of the boxer did not wait.

“Intolerant”, “boomer”, has even been labeled “homophobic” by Internet users, who consider the athlete’s attitude deplorable.

Mayweather has not yet made a public statement. Not even after the video went viral and after several local media reported on the incident.