Floyd Mayweather returns to boxing with an exhibition against an MMA fighter: time and TV 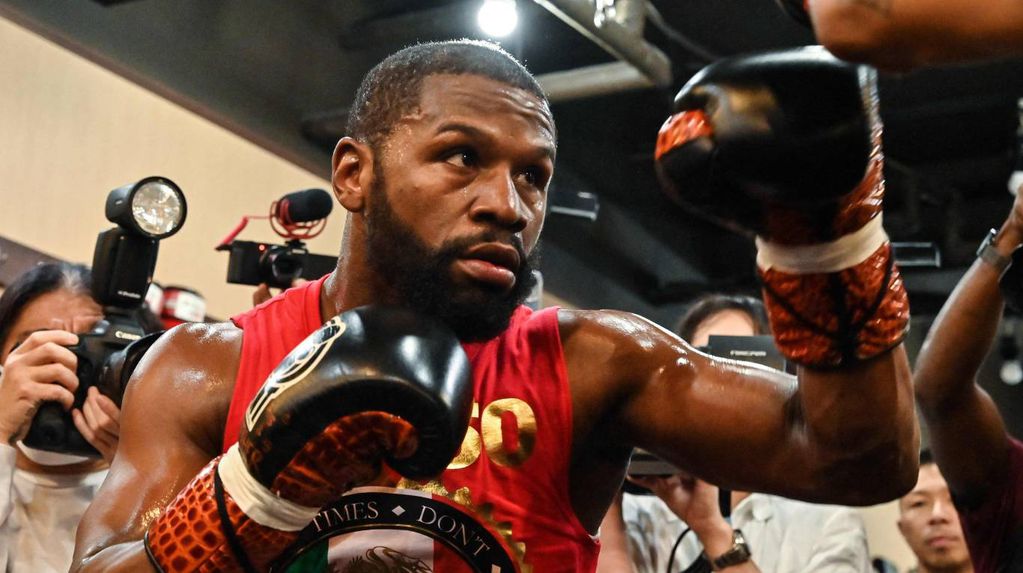 Former undefeated American champion Floyd Mayweather will return to boxing this Saturday with an exhibition fight against local mixed martial arts fighter Mikuru Asakura at the Super Arena in the city of Saitama, Japan.

The fight will begin at midnight on Sunday in Argentina and will be broadcast on DSports Fight (DirecTV channel 620 and 1620HD) and on the DirecTV Go streaming platform.

Also read: The video of the controversy: Mayweather was able to knock out Logan Paul and did he hold him so he wouldn’t fall?

Mayweather, 45, a legendary world champion in the welterweight and superwelterweight categories, announced in the last hours that he will give revenge to Irishman Connor McGregor, star of the UFC, next year.

“Money” will take the commitment as a preparation test: “Easy opponent, easy money”, he boasted in the presentation of the fight.

Asakura, 30, has been a MMA professional for 10 years in different organizations (The Outsider, DEEP Cage Impact, Road FC, Rings and Rizin) and will have her first experience in the ring tomorrow.

Mayweather, retired in 2017 with a record of 50 wins (27 KOs.) and no losses, will have his fourth exhibition fight after facing Japanese kickboxer Tenshin Nasukawa; against American youtuber Logan Paul and against retired boxer Don Moore, his former sparring partner, last May in Dubai.