Floyd Mayweather splurges $18K on a mink seat for his grandson 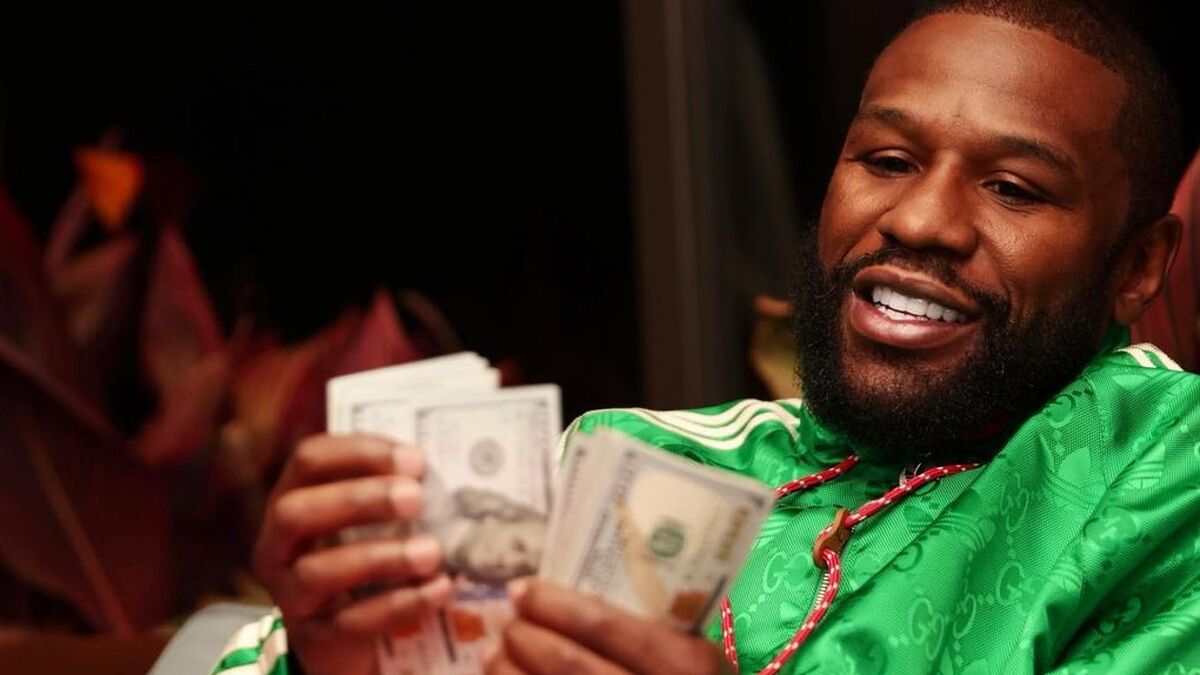 A Floyd Maywearher he is known by waste money on luxury cars, accessories and bets. Money Mayweather again spent thousands of dollars. However, t

Floyd Mayweather splurges $18K on a mink seat for his grandson

A Floyd Maywearher he is known by waste money on luxury cars, accessories and bets.

Money Mayweather again spent thousands of dollars. However, this time it was in a accessory for your grandson.

According to TMZ reports, Mayweather spent $18,000 in a mink seat for his grandson.

The peculiarity of said car keeps it indoors. Mayweather had the mink leather seats.

So that his one year old grandson can have the same SWAG as his grandfather, Money Mayweatherr invested almost $20,000 in an accessory for his grandson.

Money visit to obi okekewho calls himself, Doc Bugatti, to “pimp” your car. The same account published the result of the tuning.

The seat of little Mayweather has his name embroideredKentell Jr. in neon color

The embroidery perfectly matches the color of the car interior.

At the same time, the rolls royce It has two cup holders so that the former boxer and his grandson can drink a Mountain Dew without worry.

In the past week, Mayweather gave his fans a taste of the remodeling done to his luxury car.

Money Mayweather maintains a multi-million dollar collection of cars such as Bugattis, Lamborghinis, Mercedes and some Rolls-Royces.

Floyd Mayweather pampers his grandson Kendall like few others.

Previously, Money Mayweather bought him a Rolex with diamonds encrusted whose value is around $45,000.

Kentel Jr. is son of Iyannathe oldest daughter of the former boxer.

Yaya, as he is known and the rapper NBA Young Boy, They are the parents of Mayweather’s spoiled grandson.

Tags: Agency_LATINWEB, Floyd Mayweather - USA Latino, boxing
Dana White reiterates that the UFC will never co-promote a boxing match
Hulu releases the first trailer for ‘Mike’, a series based on the life of boxer Mile Tyson
What are the prohibited punches in boxing?
BOXING 3593