Football: Argentina will face Jamaica in the last friendly of the tour 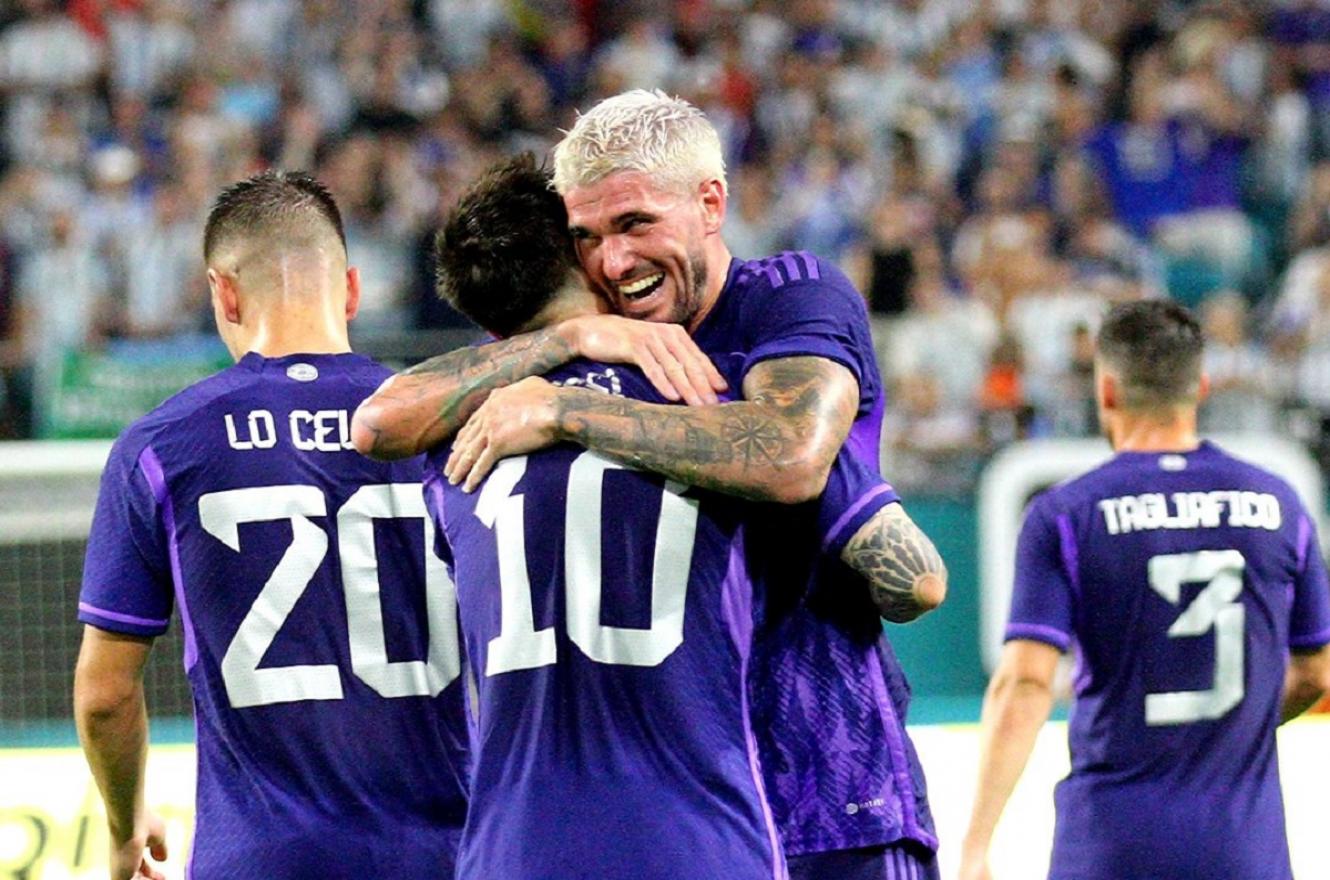 Argentina, with the presence of its captain Lionel Messi, will face Jamaica on Tuesday at the end of the tour of the United States, the last one pr

Argentina, with the presence of its captain Lionel Messi, will face Jamaica on Tuesday at the end of the tour of the United States, the last one prior to the delivery of the squad list for the 2022 Qatar World Cup. The venue for the friendly, which It will be played from 9:00 p.m., it will be the Red Bull Arena in New Jersey.

After last Friday’s great performance against Honduras (3-0) in Miami, with two goals from Messi, the champion of America will seek to extend the undefeated in New Jersey against Jamaica, another Concacaf rival. In the event of a new triumph, two important statistical facts will occur.

In the first place, Argentina will match the historical streaks of 35 games without losing that Brazil registered, between 1993 and 1996, and Spain, between 2007 and 2009. The longest mark is held by Italy, which went 37 games without falling between 2018 and 2021 under conducted by Roberto Mancini.

For his part, Lionel Messi could reach a hundred wins with the national team and would join a select quintet of footballers along with the Spaniards Sergio Ramos (131 wins in 180 games) and Iker Casillas (121 in 167), the Portuguese Cristiano Ronaldo (112 in 189) and the Mexican Andres Guardado (101 in 177).

It will be the last friendly that coach Lionel Scaloni will have before the delivery of the squad for the World Cup in Qatar that will begin on November 20. Before the debut against Saudi Arabia, the first opponent in Group C of the World Cup, the Scaloneta will play a friendly against the United Arab Emirates on November 16 in Abu Dhabi with the names of the 26 players who will represent the team in the Middle East .

On the other hand, Argentina’s last record against Jamaica was in the 2015 Copa América in Chile (1-0 win) when the Central American team was one of the guests.

Tags: United States, world, friendly
To people without promises of anything, football is sometimes unfairHalftime
In figures: Cristiano Ronaldo vs. Lionel Messi in the World Cup | football 123
The world of soccer surrenders to the 35th birthday of the Argentine
FOOTBALL 4318