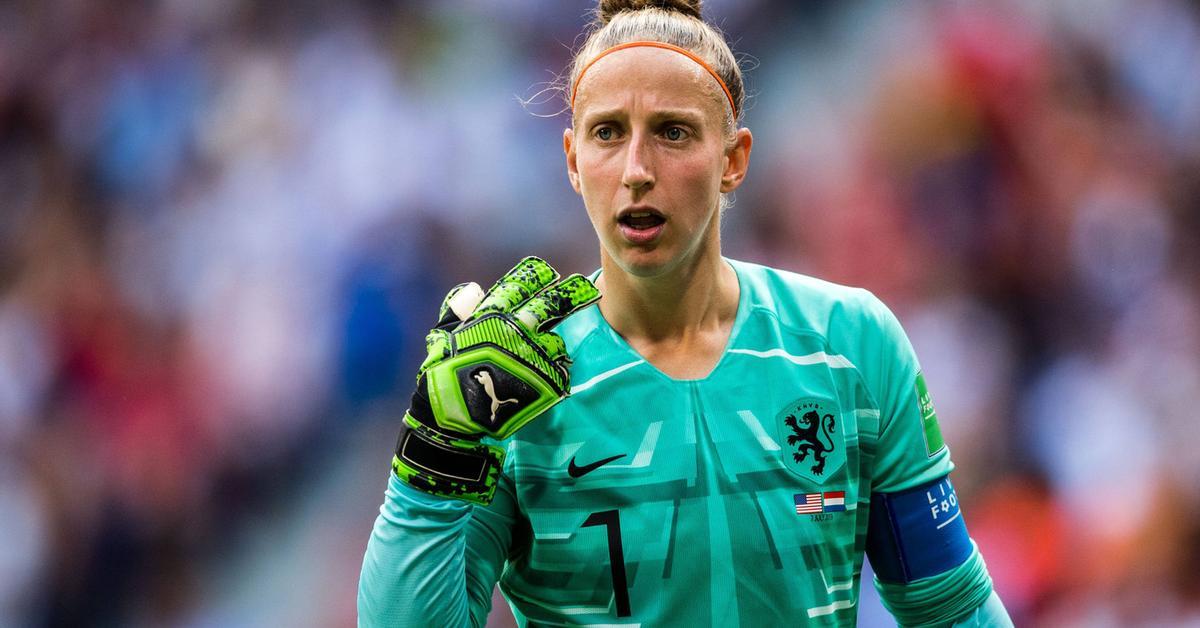 The captain and goalkeeper of the Netherlands women’s football team Sari van Veenendaal, European champion in 2017, announced on Friday that she was putting an “immediate” end to her career, at the age of 32.

Injured in the shoulder in his team’s first match at the European Championship in England, on July 8 against Sweden, Van Veenendaal was absent for the rest of the tournament. She will not return to the pitch for “a purely personal decision.”

Capped 91 times by the Netherlands, the PSV Eindhoven player, who has also played for Arsenal and Atlético de Madrid, considered that it is “the right time” to retire and “do fun things outside of football”.

Van Veenendaal was proclaimed European champion with the Netherlands in 2017 and was runner-up in the world with her team in 2019. In that 2019 she was chosen the best goalkeeper in the world.

Holada was eliminated in Eurocopa-2022 by France in the quarterfinals.

The football team of the Granada Bar Association, runner-up in the Jurists’ World Cup
Real Madrid, the most valuable football club brand in the world
Football Wasserman reinforces its coordination with a meeting in Valencia
FOOTBALL 3141