Football in its fair measure 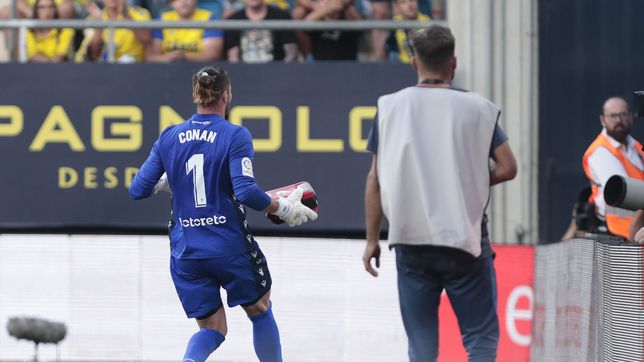 The problem of not wearing a azulgrana to make money, with those heretical shirts that Barça wears when they play away from the Camp Nou, is that e

The problem of not wearing a azulgrana to make money, with those heretical shirts that Barça wears when they play away from the Camp Nou, is that even the referees lose their concentration. The tackle on Balde inside the Cadiz area was more of a penalty than a penalty, but neither the regular referee nor the VAR official (even more regular if possible) should be versed in rugbypie. In any case, the second part was ahead, and this Barça complaining about the levers against a bottom team that adds up all its games by losses, it would not have a pass not even in the times of Núñez, when at least Barça dressed decently, with its Meyba label on the side, which was like a second shield.

So after the break it was time to forget about Munich and focus on the League, which was what De Jong did first and then Xavi when he brought in the entire canine pack in one fell swoop. Lewandowski is a podenco following the trail on a frosty morning, a setter among the rockrose. Barely nine minutes he had been running around when he sang the first trace, made the sample and collected the first piece from him. It was shortly after when he finished everything, when everything fell silent after some cries for help in the stands and the game became the least of it. It is already known that football is the least important of the things that only sometimes matter.