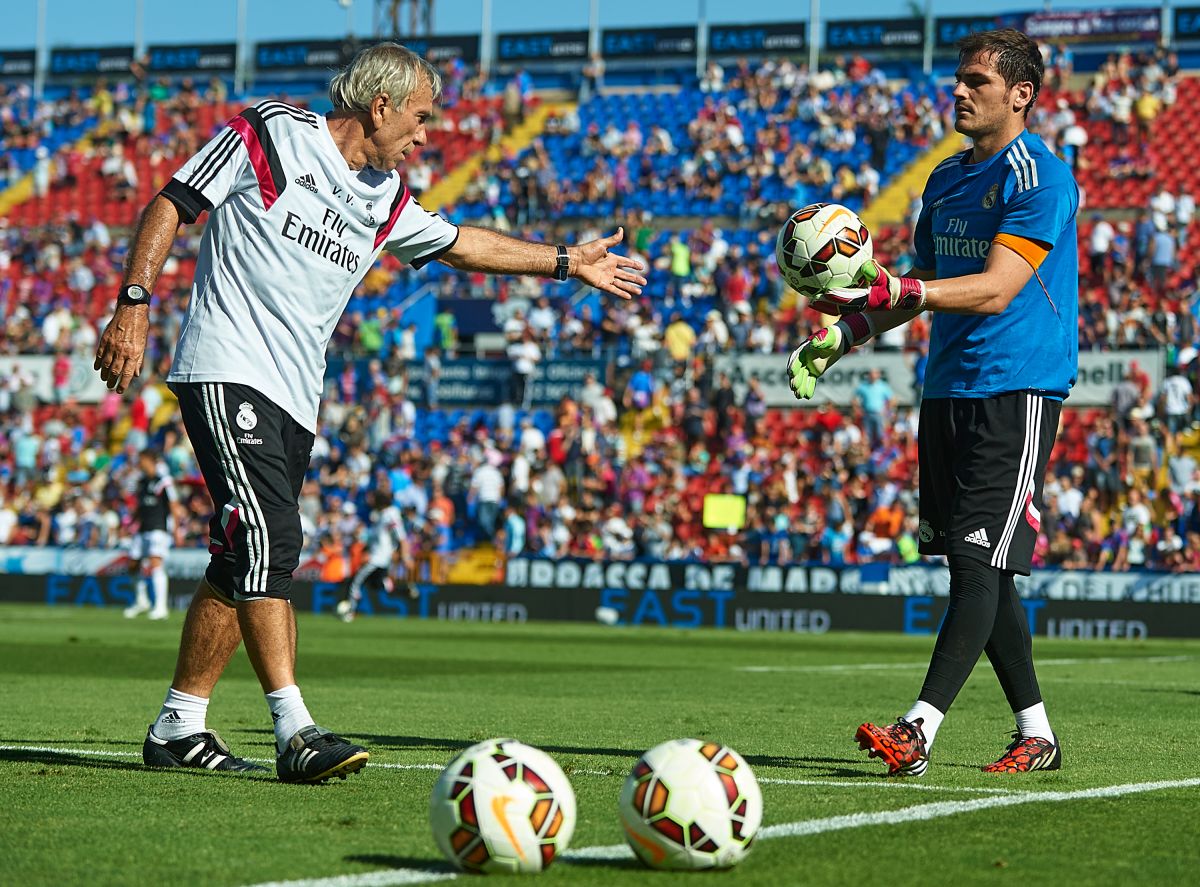 The Italian Villiam Vecchi, exporter of the European champion Milan (1969) and former goalkeeper coach of Real Madrid, among other equip

The Italian Villiam Vecchi, exporter of the European champion Milan (1969) and former goalkeeper coach of Real Madrid, among other equipment, He passed away this Wednesday at the age of 73..

Vecchi (1948), known as the Hero of Thessaloniki, he was a member of the ‘rossoneri’ ranks for seven seasons, from 1967 to 1974in which he managed to raise in Greek lands a European Cup Winners’ Cup, the one in 1973 against Leeds Unitedwhich bears his name engraved thanks to a performance that went down in Milan history.

Villiam Vecchi has passed away at the age of 73. Goalkeeper for AC Milan, Cagliari or Como and known as the Hero of Thessaloniki for his final against Leeds as a Rossoneri in 1973. Later he was Ancelotti’s assistant as a goalkeeping coach at AC Milan, Parma, Juventus or Real Madrid. D.E.P. pic.twitter.com/JjdzxGXJlh

“Always close to Milan, always ‘rossoneri’‘. The Hero of Thessaloniki will keep stopping from up there. Infinite emotion in all the fans of AC Milan for the death of Villiam Vecchi. Condolences to the family of our historical number 1 and goalkeeper coach European Champion 2003 and 2007″, Milan posted on its official Twitter account.

In addition to Milan, Vecchi wore the shirts of Cagliari, Como and Spal, all Italian teams. In total, the goalkeeper As a player, he won a ‘Scudetto’, two Italian Cups, a European Cup, two Cup Winners’ Cups and an Intercontinental Cup.

Real Madrid has also “deeply” regretted the death of Vecchiexpressing “his condolences and his love and affection for his family, his teammates, his clubs and all his loved ones.”

“During the two seasons that he was part of the Real Madrid coaching staff with Carlo Ancelotti as coach, Villiam Vecchi won 1 European Cup, 1 Club World Cup, 1 European Super Cup and 1 Copa del Rey…… Rest in peace ”, the Madrid club collects in the statement.