Football in New Years: what games are tomorrow, January 1, 2022 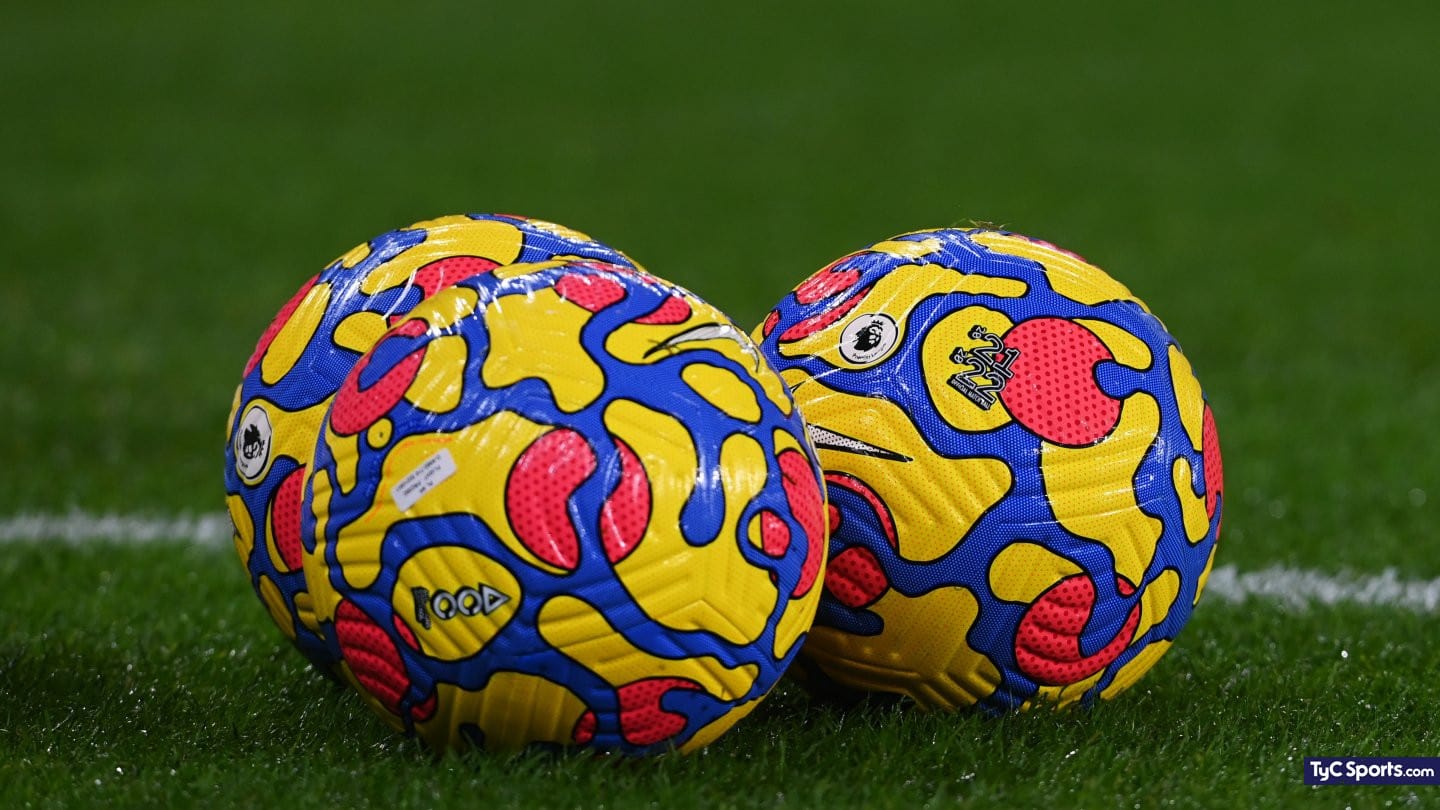 Despite being the first day of the year, the ball will roll in different places on the planet. England Premier L

Football in New Years: what games are tomorrow, January 1, 2022

Despite being the first day of the year, the ball will roll in different places on the planet. England Premier League matches, highlights.

2022 is coming and the first day of the new year will have a small offer for football fans who want to start the year by watching a game. Although of course, the agenda for Saturday January 1 is not entirely tempting &#8230; 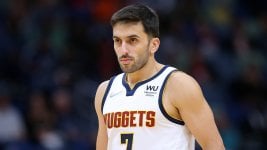 The main action on the first day of the year will take place in England, where three matches will be played on date 21 of the Premier League: Arsenal-Manchester City (9.30am from Argentina), Watford-Tottenham (12) and Crystal Palace-West Ham ( 14.30). The English will have, in addition to elite football, matches in a good part of the promotion categories.

Of the major European leagues, the English one is the only one with action this Saturday, but there are other minor leagues with programming that includes Argentine players. For example, in Saudi Arabia Miguel Ángel Russo&#8217;s Al Nassr, Funes Mori and Pity Martínez will play, as well as Éver Bánega&#8217;s Al Shabab. 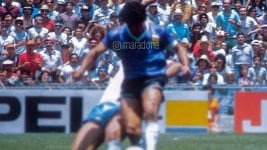 Meanwhile, another country that will have action and will be of interest to some in Argentina is China. Is that the Shenzhen of Juan Fernando Quintero will visit Hebei from 8.30 in what could be the penultimate match of the Colombian if he ends up arranging his return to River.

In which countries is there football on January 1, 2022 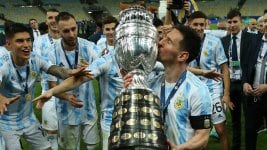 Tags: Premier League, International Soccer
Christmas 2021-International Football-The glamorous Christmas of the international football stars
Macri insisted with the Corporations in South American football
His future would be in French football, they assure from Spain
FOOTBALL 1120