‘Football is a social party, not a center of slavery’ 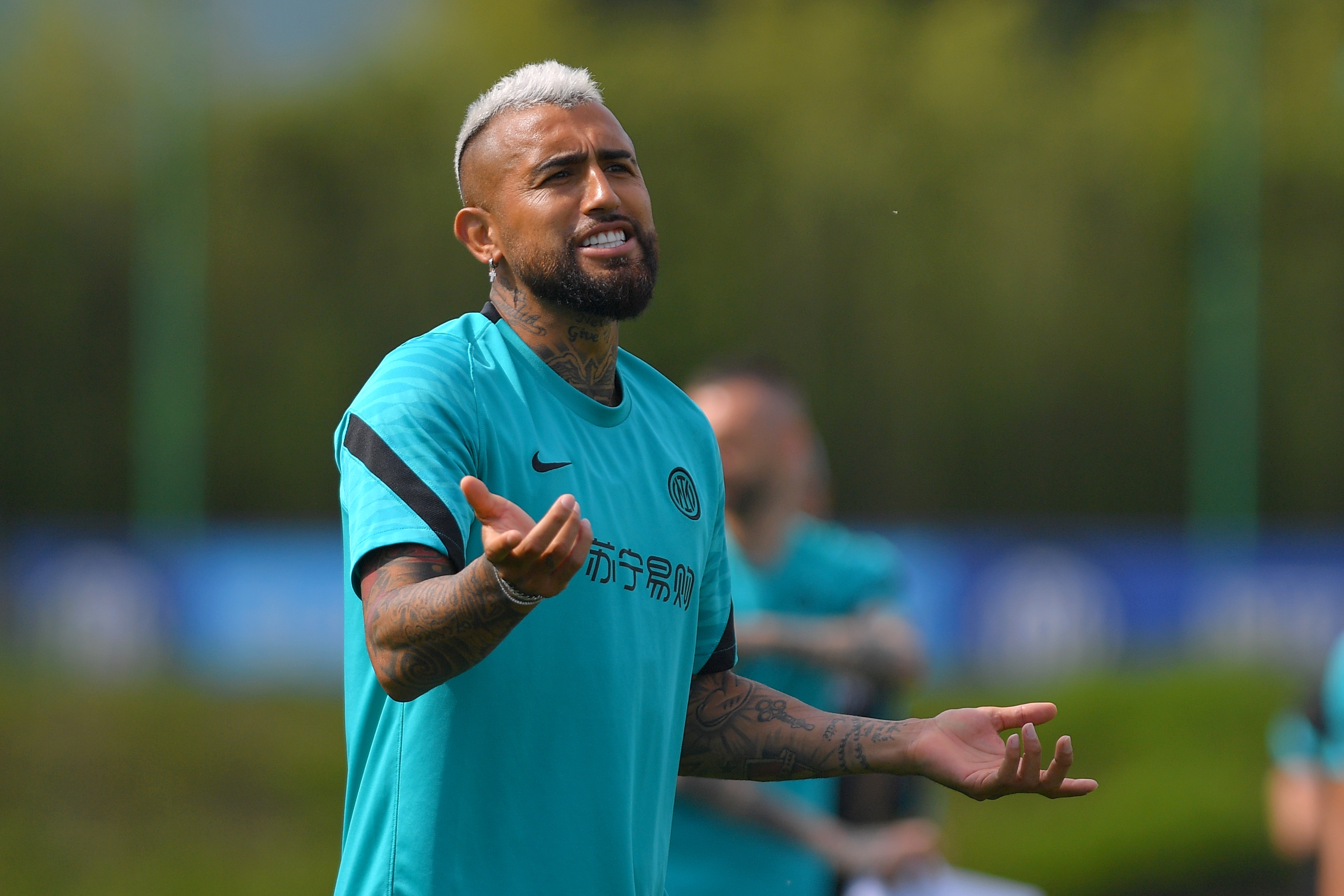 While defining his football future, which could be close to signing for Flamengo, Arturo vidal enjoy your vacation days in

While defining his football future, which could be close to signing for Flamengo, Arturo vidal enjoy your vacation days in the Old Continent.

In it, the Inter Milan midfielder spoke with the international soccer players organization (FIFPRO) and together with the production of Sifup, commented on the results of the survey of high performance soccer players and coaches made between FIFPRO and Football Benchmark.

The study pointed to theworkload, travel, and scheduling issues“, as indicated in the aforementioned body, to which Arturo Vidal indicated that: “the accumulated exposure puts us at risk as players, because can not only reduce our performance but it can also shorten the careers of many colleagues,” he said.

“and We must be responsible for this and think together with all the actors how can it be reduced This situation especially affects players who have to travel long distances to play their matches, such as the South Americans. It’s not like Europe, where everything is closer,” he added.

“I’m leaving here”: Arturo Vidal acknowledges that he is not still at Inter Milan

He insisted that: “let’s enforce the protocols; that is key. Everyone recommends that rest periods be implemented and enforced, either while we play in our leagues or during the legal vacation period (…) as in any job, it is essential to move away from the functions that we perform almost all year. It’s a mental health issue too“Commented the two-time champion of America with La Roja.

He added that: “Our unions have been informing us about this problem for a long time based on the data provided by the FIFPRO workload tracking platform. We know that it measures the saturation of matchesexamining the number of minutes played by players consecutively”, he argued.

“That’s why when we speak we do it with sustenance. All these numbers go against the recommendations made by scientists about performance, health and physical deployment of us footballers ”, complemented the Inter Milan midfielder.

He closed with: “we players have to be able to fight this for our careers, for families, but for the show above all things. We cannot be exposed to these parameters. Soccer is a social party, not a slave center“Arturo Vidal concluded.

Tags: Soccer, Inter de Milan, Arturo vidal
It is not football: the sport practiced by the children of Arturo Vidal
Find out which soccer stars have shown up to training drunk
Arturo Vidal is among the champions of social networks in European football
FOOTBALL 2733