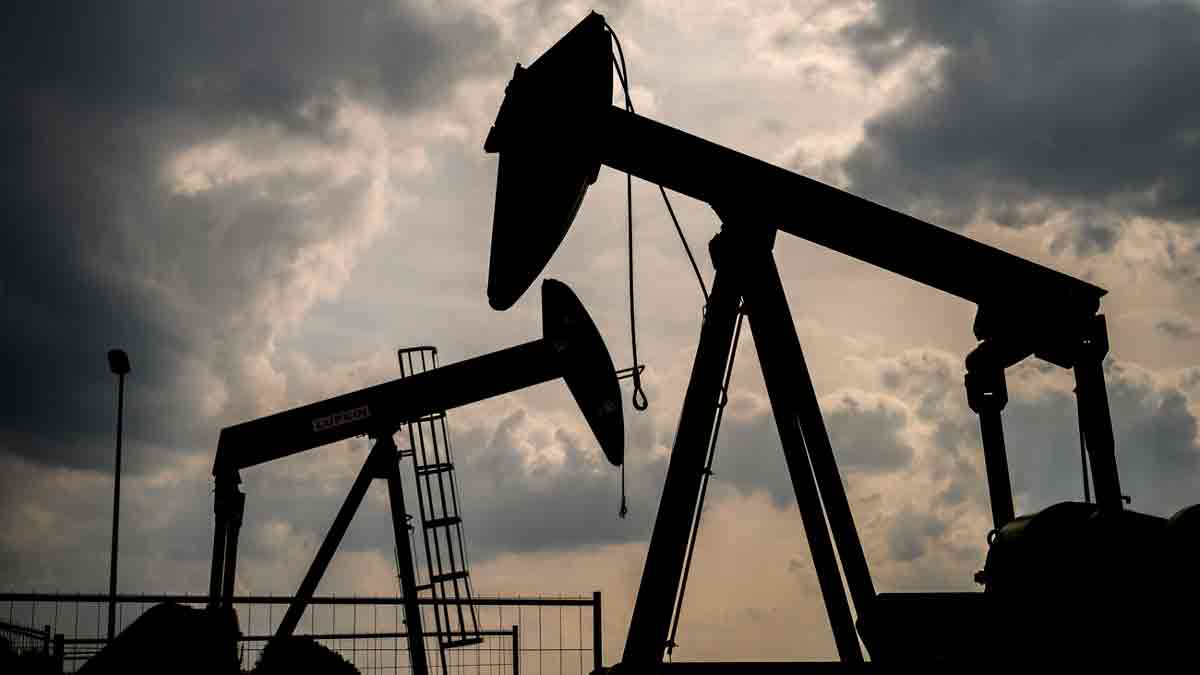 Yesterday may seem like the end of a dream, but it is actually the beginning of a nightmare. Kylian Mbappé retraced his steps, but above all he ad

Yesterday may seem like the end of a dream, but it is actually the beginning of a nightmare. Kylian Mbappé retraced his steps, but above all he advanced. He advanced -and led us all by the hand- along a path of no return. He pressed the button. God will protect us from the nuclear holocaust, but there is no salvation from the more modest soccer apocalypse. Since yesterday, May 21, 2022, football is officially the toy of the satraps of black gold. An alleged whatsapp message from Florentino to Kylian has been spread in which he regrets “that they have not allowed him to fulfill his dream as a child.” I don’t know if the message is reliable, but I do know that it is incomplete. Yesterday the dreams of all children were aborted, for the simple reason that this is no longer anything like the football they dream of.

Hot, yesterday we gave way to the text of Daniel Mateos, as spiteful as the one that any of us would have signed. “Mbappé was not born to play for Real Madrid”, says his title. He may be right, but that’s a side issue. Mbappé is not the issue. Mbappé, in fact, made himself irrelevant yesterday. To be merciless with him is to miss the shot, a shot that is as futile as the one I’m shooting now. I understand the consternation, but not the surprise. How can it be surprising that a young man in his early twenties betrays not only his word (and his signature?) but above all his own illusion when he is manipulated by a world conglomerate of politicians, dictators, vandals and businessmen like no one remembers in football history?

On the one hand, there is PSG with all the money in the world -I have already written in these pages that it would be normal for them not to come, because whoever has all the money in the world, it is normal for them to retain the object of their interest-. On the other, UEFA giving carte blanche so that all that money in the world is used without the least modesty or respect for fair play (fair what?), with subjects like Ceferin profiting ignominiously. Macron himself is not missing from the equation, who has publicly and privately insisted on Kylian to continue to be the standard-bearer of the modern and multiracial France in which he believes (very well, it is possible to answer, could it not have been the same from the Royal Madrid, or is it that what is at stake here is actually the rotten relationship between the French state and the Qatari dictatorship?). To finish dressing the salad, let’s add a group of ultras swarming the scene in order to physically intimidate the boy and his loved ones.

God will protect us from the nuclear holocaust, but there is no salvation from the more modest soccer apocalypse. Since yesterday, May 21, 2022, football is officially the toy of the satraps of black gold

The miracle, and the reason for Real Madrid pride that we have today, a pride that is not insignificant, is that in the midst of that Mbappé has been close to signing his contract with Real Madrid despite all. For many months, the boy was on the verge of overcoming all that and embracing his dream. What he touches today is to look at the shield (ours, of course) and show more chest than ever. There is another dimension in which Kylian Mbappé sends to hell the emir, Macron, the scoundrel Ceferin, the Parisian ultras and all the money in the world to enter the dynasty of Di Stéfano and Gento, of Roberto Carlos and Raúl, Cristiano, Modric and Benzema. It was close to happening. He couldn’t or didn’t want to. He preferred – but preferring is only the free man’s own option and not the imprisoned child’s – the other side, and by preferring it he officially inaugurated the new paradigm. Football is dead, long live oil, and in this ominous scenario Real Madrid remains as the leader of a resistance that only if the rest recognizes it as a leader does it have any chance of succeeding. I don’t really believe it, but with Real Madrid, sons of bitches, even that is possible.

Buffon scores another record
“When you have an open file, certain tweets do not help you”
Maynor Figueroa meditates his retirement from professional football after a successful career in England and two World Cups with Honduras
FOOTBALL 2697