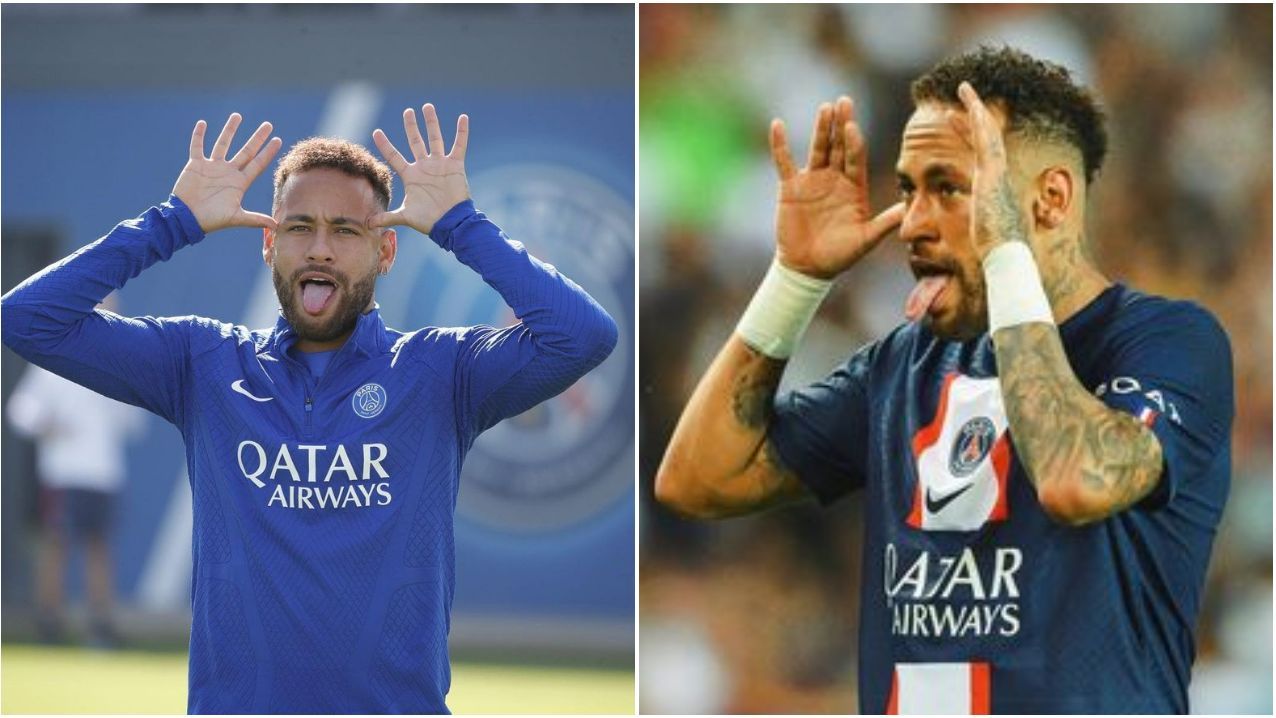 Neymar He is a player who makes a difference on the field not only because of his goals and contribution to the team, but also because of the way h

Neymar He is a player who makes a difference on the field not only because of his goals and contribution to the team, but also because of the way he celebrates it. The Brazilian saw the door in the match against Maccabee during his visit to Israel and this precisely, his ritual to celebrate, it cost him a yellow card.

After the meeting, Neymar spoke on his social networks about this fact. “Total lack of respect for the athlete. This kind of thing cannot happen. I take the yellow card simply for not having done anything and they continue to harm me. And the referee? He won’t even admit that he was wrong! A lot of disrespect.”

He spoke on social networks and also in a mixed zone. “I just met the referee and I have spoken with him and He ended up apologizing to me. But now I already have a yellow card on my back and it is a total lack of respect for the players. The referees have to be there to protect the players.it is”.

“What happened to me today is very sad, football is getting very boring And you can’t even celebrate. That I have to do? Tell the referees or UEFA so they don’t give me a yellow card? I don’t know, it’s bad and a lack of respect, not for me, but for football.”

Neymar does not forgive Mbappé’s ‘betrayal’: he knows that he tried to force his departure

The PSG trident formed by Kylian Mbappé, Leo Messi and Neymar is the first to score in the same Champions League match, after the comeback tonight against Maccabi Haifa (1-3).

A pass from Mbappé, Messi equalized the match in the 37th minute; the Argentine assisted Mbappé for the second (m.69); and Neymar closed the account in 88, at the pass of the Italian Marco Verratti. This is the second season that the three strikers have played together at PSG.

Tags: Neymar, admonish him, celebration
Gareth Bale and his new business at night that is related to golf: “I am delighted”
Why is LIV Golf controversial and what will be the penalties?
What happened to Alexandre Pato, the pearl of Brazilian football?
FOOTBALL 3658