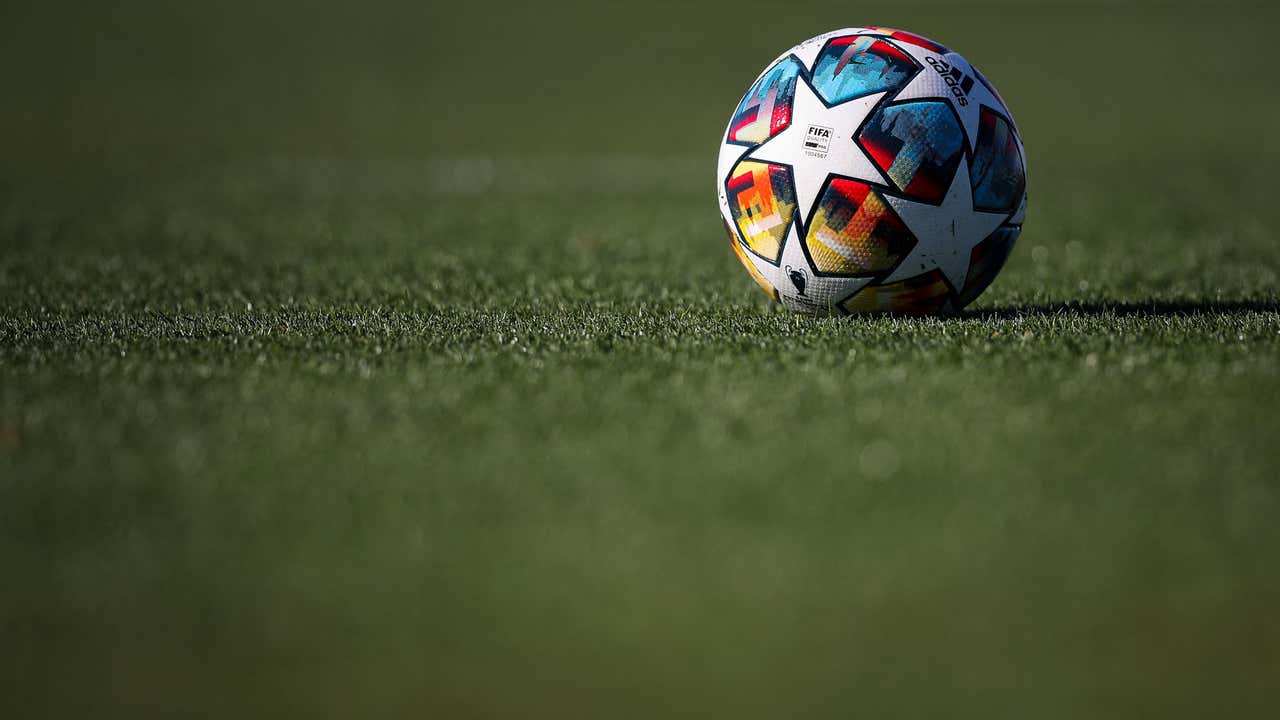 It would never be from Real Madrid. I admire his way of competing, I know that his favorite verb is to win, I know that he competes like no one el

It would never be from Real Madrid. I admire his way of competing, I know that his favorite verb is to win, I know that he competes like no one else, I know that his collection of glory and trophies was, is and will be second to none and I know, since I was a child, that he is the best in the world. However, I have been thinking for 47 years that I am the luckiest guy in the world, because my father gave me the gift of being from Atlético de Madrid. It is swimming against the tide, rebelling against the established power, keeping in mind that everything costs you twice as much and knowing that if you fall, fight and get up, because life is not complaining about what others have, but overcoming your fears, facing them and putting on standing up when you don’t feel like doing it. The verb of Madrid is to win. The one from Atleti, fight. And one can’t help but think, seeing how Madrid wins, how they compete and how they emerge triumphant from any challenge, that Atleti consists of climbing an endless mountain over and over again. Wanting to be better than one is. Attitude.

For years I have been sharing with my mattress friends – who get very angry with me when listening to me – my theory about why I fall in love with Simeone as a coach. He has a ‘madridista’ mentality. He wants to win. He works, trains, eats and dines soccer. He is obsessed with winning. He with fewer weapons, with fewer resources, with less wind in his favor, but he lives to win. And that mentality, that continuous search, that rebellion, that urgent need, is his fuel. And in reality, it is that of Atleti. Madrid is the best, yes. And Atleti, fighting, approached. And he got so close, elbowing himself, that he made a hole. He lost and others won, but he got where others said he could never get. He came within inches of making possible what everyone said was impossible. It’s enough? No. You have to look for more. You have to fall and get up. You have to take the blows without stopping moving forward because, as Rocky said, that’s how you win. Attitude.

It doesn’t hurt to congratulate the Madridistas. They have reason to celebrate and feel very proud of their team. Their happiness is understood and their merit can and should be recognized, without excuses or buts. The Atleti thing is something else. He is going to be what he has always been: rebellion and fight. Get beat up, two, three, four and a hundred, but get up again. Attitude. Handing out cards to good and bad fans is free, but beyond passion, it’s best not to cheat at solitaire. It is compatible to deny the ‘enemy’ and admire his virtues. It is human to reject what it means and at the same time, recognize the merit of it. It does not diminish, it dignifies. Madrid is the best. His crisis is to be second. And one, who is not from Madrid nor feels the need to be, enjoys being from Atleti. And every day more. Attitude.

Glory, like the field, belongs to those who work it. And Atleti, if he fights like the best again, he will have options to be the best again. Lisbon and Milan will always be there. The 13, 14, 15 and 66 Champions will always be there. And Atleti, of course, will also continue there. With visible scars, but with intact pride, wanting to be what everyone tells him he is not. He will continue standing. Madrid is always winning, that is its culture, its legend and its demand. Atleti is something else. It is exploring your own limits, getting excited and crowning a mountain that never ends. Each one chooses what he wants to be in his life. It is a passion.

After all, football is an inexplicable passion. Some call it Atleti, others Madrid, others Barça and others Betis. It’s the same. It remains an inexplicable passion. That is why we are passionate about it, because it is inexplicable. They are myths, rites and symbols. Stories and legends. And above all things, tribes that feel different. The only thing that is universal in this sport, as in life, is attitude. Knowing who you are, what you stand for, who you play for, what you stand for, what you want to be and what you are willing to sacrifice to achieve it and make your people proud of you. Some say that whoever talks about attitude doesn’t know about football. I think that whoever believes that attitude is not everything in football, he knows nothing about life. Football is the best story of life. And life is not explained, it is lived.