Football lives its replacement: Jude Bellingham becomes the figure with the greatest capital gains in the World Cup 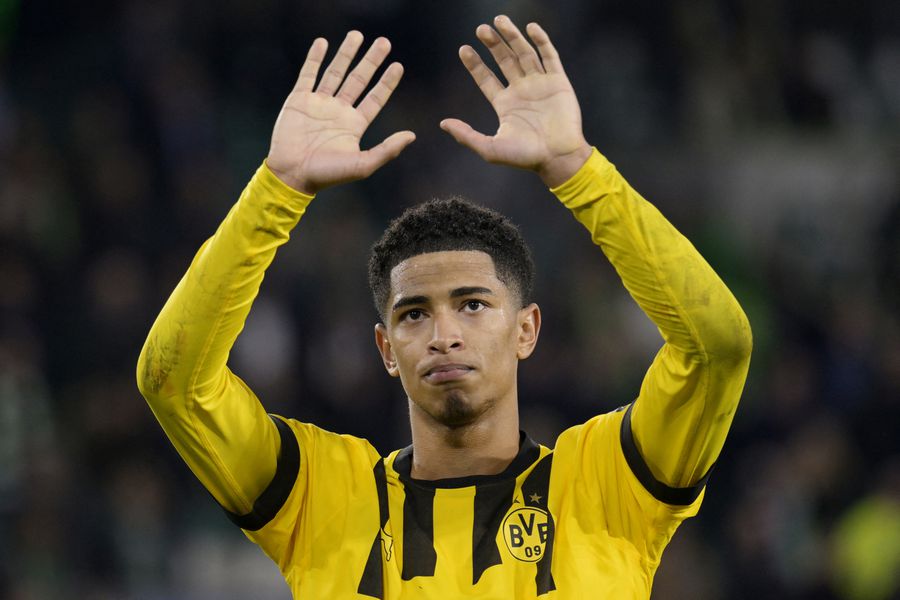 The Qatar 2022 World Cup is an incalculable projection window for any player. The eyes of the planet will be on the 831 players, whose joint value

The Qatar 2022 World Cup is an incalculable projection window for any player. The eyes of the planet will be on the 831 players, whose joint value reaches 15 billion euros, with England being the most expensive team, with 1,500 million euros, and Costa Rica, the cheapest, with just 23 million of the currency. of the Old Continent. This was determined by a study by the CIES Football Observatory.

The analysis of the entity is based on scientific parameters and gives coefficients to the ages. In this understanding, the study concludes with a surprise, since the young star of Borussia Dortmund, Jude Bellingham, is the player with the highest estimated transfer value of all the players in the World Cup: 202 million euros. The English midfielder, barely 19 years old, has already aroused the interest of the world’s great teams, with Real Madrid being the main interest in signing him.

Of course, in recent days Liverpool joined. Jürgen Klopp’s side, beleaguered by injuries, are looking to fill their midfield with the figure of the German infielder. They bet on convincing his father, key in all the decisions of the emerging international figure. Nine goals and three assists in 22 games this year in the European team put him at the top of the Old Continent, which came hand in hand with his consolidation in the national team. In fact, this season he has made a lot of progress in front of the goal, as he has already celebrated more goals than in the 44 duels he played last year, when he scored six.

For its part, Brazil has the second most valued squad in the World Cup, with a total transfer amount of 1,450 million euros, being the scorer of the last Champions League final, Vinícius Junior, with a value of 200 million. euros, which leaves it in second place in the statistics.

France is the third nation with the highest estimated transfer value: €1.34 billion. Despite the fact that he has a contract with Paris Saint Germain until 2024, Kylian Mbappé is the best valued player, with an estimate of 185 million euros.

On the other hand, the same CIES observatory delivered another report in which the great absentees also stand out. In this item, Toni Kroos from Real Madrid, Christopher Timmel, Luis Díaz and Federico di Marco lead the list, with 100 units, according to the statistical coefficient provided by the entity. Then come Edin Dzeko (99.2), Cristiano Biraghi (99.1), Iván Balliu (98.8), Andrew Robertson (97.1), Mohamed Salah (97.1) and Marc Cucurella (96.8). They complete the list that was drawn up before Karim Benzemá’s withdrawal.

The best moments of the year 2021 in the Soccer World
Who is Mino Raiola, the most powerful agent in football
Zinedine Zidane; header, expulsion and a goodbye
FOOTBALL 4292