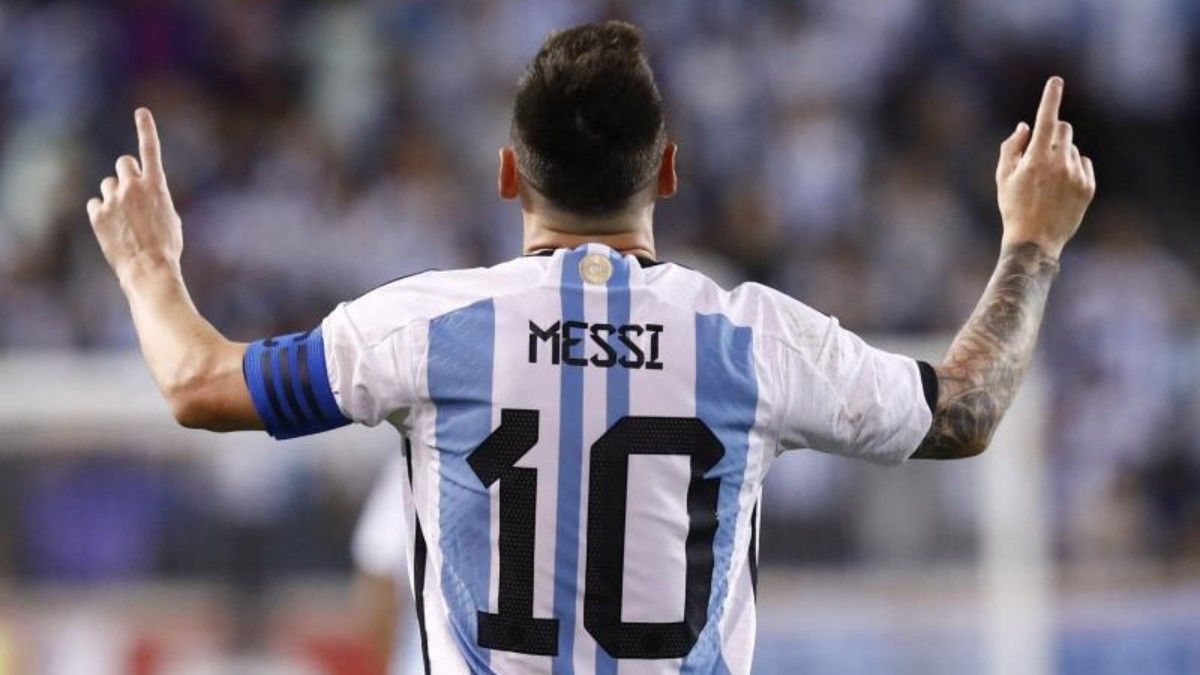 
Messi is the best player in history. No one questions this absolute truth anymore. Not even in his country, Argentina, where for many years the mythical figure of Maradona eclipsed the endless magic of Leo. Now there is unanimity even among those who were very critical of Messi’s performance in the national team. Because in 2021 he made them win a Copa América again and because it is his great hope to win a World Cup again, 36 years after ‘the hand of God’.

Soccer owes a World Cup to Messi. And it would be poetic justice if he achieved that only title that is missing from his extraordinary record in his last participation in the most exciting competition on the planet. Because this will be the fifth and last World Cup for the Argentine star. He will continue to be active in the elite playing a couple more seasons at PSG (with whom he will renew in the coming months, leaving Laporta’s intention to recover him for Barça in an impossible dream), but he will not reach the next World Cup , which will be held in 2026 in Canada, the United States and Mexico.

The story of Messi and the World Cup has been, until now, a story of heartbreak. Failures and disappointments in equal measure. With many more tears than smiles. Leo still remembers with great sadness the 2014 final, when Argentina lost in that fateful extra time against Germany thanks to Götze’s solitary goal and after both Higuaín and Messi himself had wasted two clear opportunities to get ahead on the scoreboard. The pain of that defeat became so unbearable that Messi was about to leave the national team forever.

Today, a Messi reborn after his traumatic departure from Barça, is once again the undisputed leader of a team that is the great favorite to win the Qatar 2022 World Cup. With the permission of Neymar’s Brazil, with whom, hypothetically, he would face off in the semifinals. Or the France of Mbappé. Interestingly, his main rivals for the title are his two trident teammates at PSG. With the Spain of his ex-trenador Luis Enrique as an ‘outsider’. Messi arrives at the World Cup in a moment of exceptional form and with records worthy of his best Blaugrana era. He just needs the luck factor, essential in a competition of these characteristics, to accompany him. He deserves that World Cup that he lacks.