Football settles a debt with Rubi 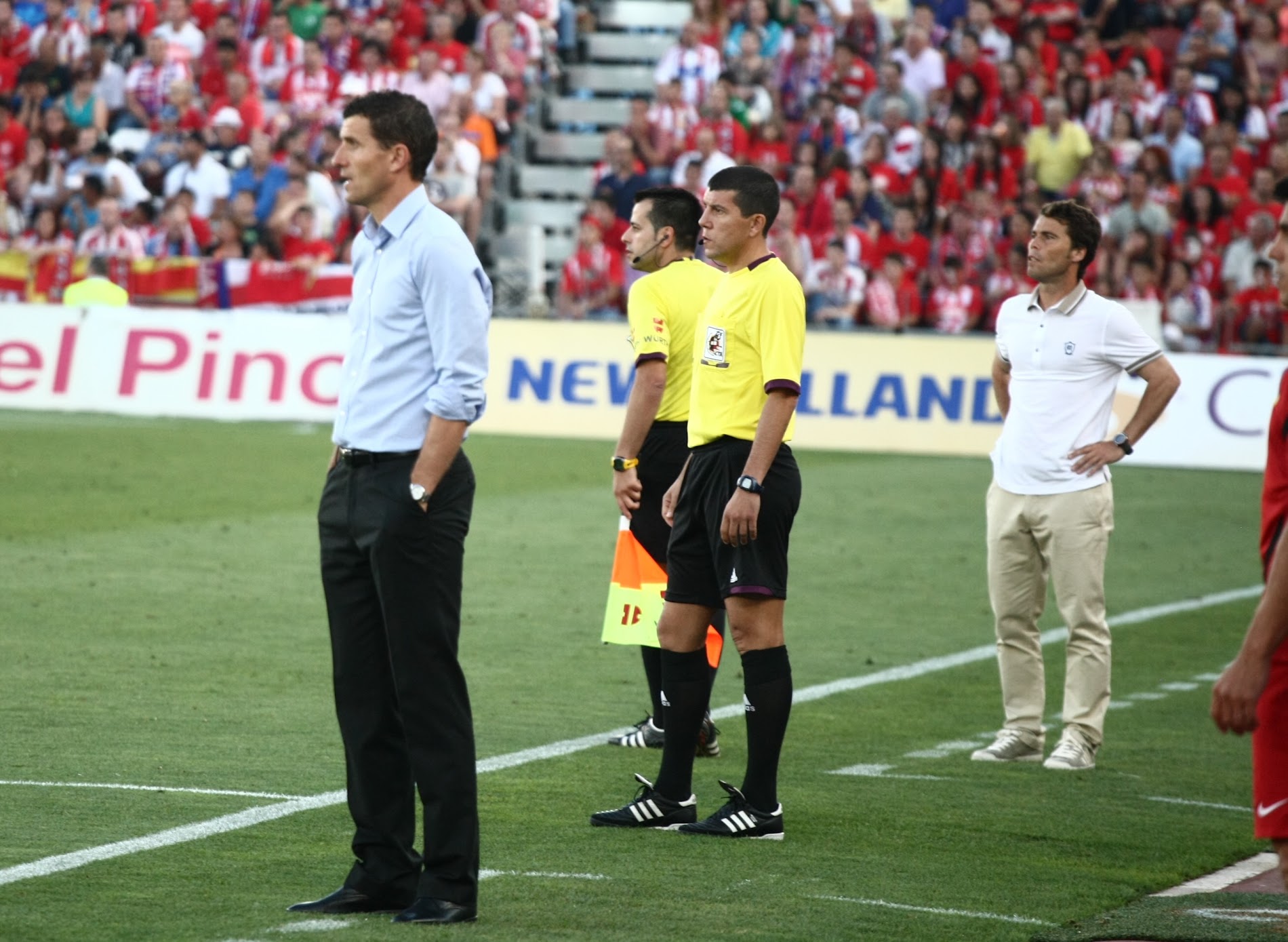 A coach who is on his way to his second promotion to First Division. Rubi hopes to celebrate this Saturday in the Mediterranean the success of a season as long as it was complicated at UD Almería and not only because of injuries or bad streaks of results, but also because of the Covid-19 outbreak that affected the dressing room in January. He adapted to the new reality, losing a great deal of points with the third-placed team and against Alcorcón he can take the definitive step towards the elite.

The data
On June 23, 2013, almost nine years ago, Rubi lost the Play Off final against Almería with Girona. After falling 0-1 in Montilivi and 3-0 in the Mediterranean, the Catalans were left at the gates, although the fantastic season of the coach and a sensational squad remained for everyone. Now fate has prepared a party for Rubi on the same stage where the First Division was slipping away on that Sunday afternoon. Javi Gracia approached him just before the final whistle and congratulated him on his great campaign, but it was the Navarrese who celebrated.

To give more curiosity to what is coming, Fran Fernández will sit on the potter’s bench, from Almería and Atletico to the core, and who was on the bench in the worst period of Alfonso García. However, and returning to Rubi, it is important to remember that in these nine years that have passed since he lost promotion with Girona he had time to grow in the First Division in a whole FC Barcelona, ​​to take Espanyol to the Europa League, to climb with Huesca and military in a club that always aspires to the maximum like Real Betis. Turki’s sports project seduced him and he will make history again with an impressive squad. What was a disappointment in 2013 will become joy in 2022. And right on the same stage: the Mediterranean.

Clue
With his trusted people and in a stadium to bursting, Rubi will be able to enjoy the third promotion as UD to the highest category and also as a local. The call of the fans is that no one jumps onto the field of play when the match ends so that the party can take place.

he won the lottery and is a millionaire
Gareth Bale exists – Sport-Journal
WOMEN’S FOOTBALL Denmark, rival of Spain, begins its concentration for the Euro
FOOTBALL 2721