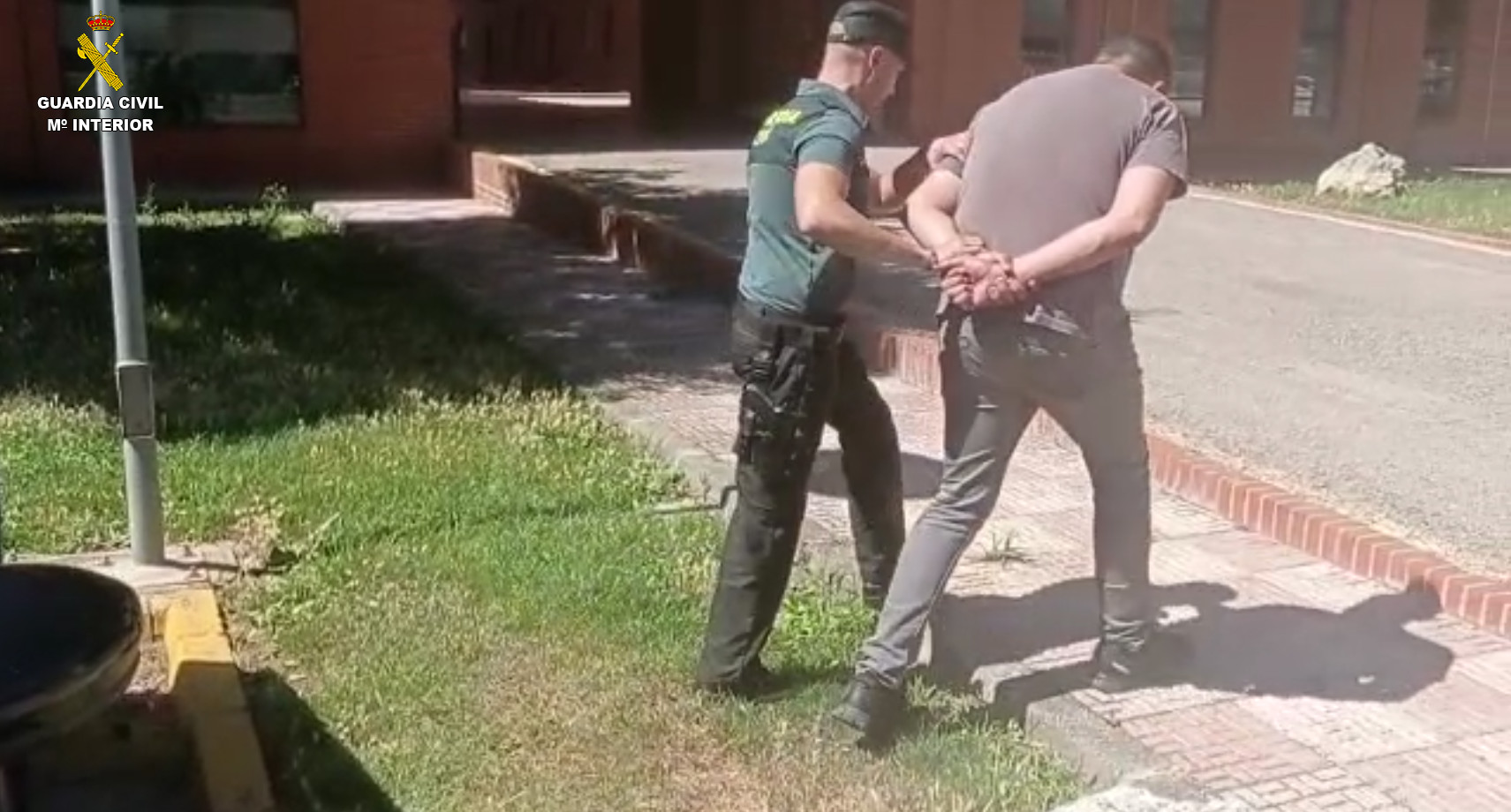 Civil Guard agents began the investigation of Operation ‘STUNNED’ after receiving a complaint from a resident of the town of Almussafes (Valencia), who claimed to have been the victim of a scam when trying to buy football tickets.

The events took place at the end of May, when the complainant placed an ad on a well-known buying and selling application, indicating that he was willing to buy 4 tickets for the Champions League final to be held in Paris. Days later, a person contacted him offering 4 tickets for an amount of 900 euros. Finally, the complainant made the payment of 450 euros as an advance, after which all communication with the alleged seller was cut off.

Given the impossibility of the complainant to obtain said tickets, he contacted another individual through the same application who claimed to sell 4 tickets to witness said football final on a giant screen installed in the Bernabéu, for an amount of 120 euros. However, the complainant obtained the same result.

Finally, last juneand after a laborious investigation, the agents of the Civil Guard managed to identify those responsible of the aforementioned scams, being the first of them, 1 man of 24 years of Spanish nationality, arrested in Valencia, while another 2, one of 22 years of Spanish nationality and another of 28 years of Moroccan nationality, residents, one in Ontinyent and the other in Palma de Mallorca, are being investigated for committing the second fraud.

The investigation has been carried out by the Civil Guard of Almussafes (Valencia). The proceedings have been delivered in the Court of First Instance and Instruction Number 2 of Carlet.