football to the limit 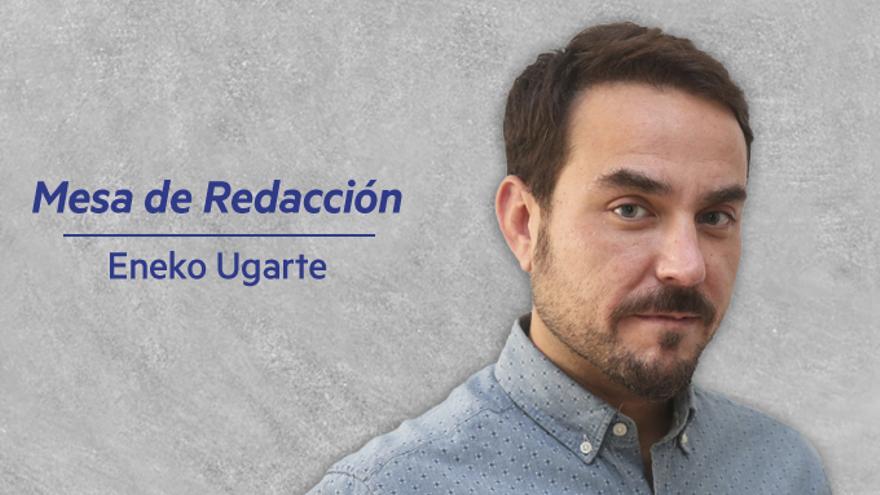 Until not so long ago, being a footb

Until not so long ago, being a football fan was simple. It was enough to abstract from the moral dilemmas due to the indecent amounts that it moves and swallow the rules of hateful modern football. The passion for some colors could with everything. But now everything is complicated. It is no longer enough to teach about the 4-4-2, the open ends or if the striker has to play with his back or into space by virtue of the experience accumulated in hundreds of pachangas. Now you have to know about numbers, balance sheets, installment payments, repayments… And the fact is that the salary limit has become the protagonist of soccer gatherings and the transfer market this summer in LaLiga. It has been in force for years but has never conditioned the activity of the sports management of the clubs so much. All my efforts to understand the formulas that govern the concept have been in vain. And I think I’m not the only one. Many Alavesistas do not fully understand that the club has so many obstacles to incorporate players despite having let go of most of the Primera squad and their high salaries. The transfer period closes this Thursday at midnight. We will see what juggling the technical secretariat manages to do to respond to the coach’s demands.