Football will have a continental confrontation in 2022 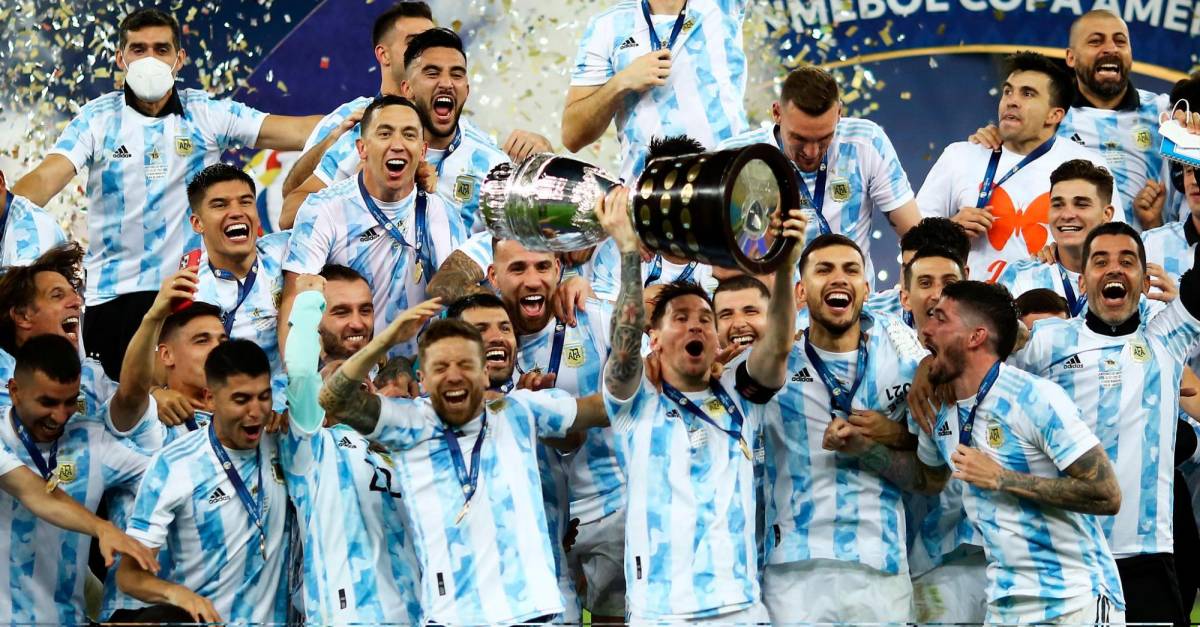 A football match between the Copa América champion and the Eurocup will take place in June 2022. Maracana once again saw a foreigner raise a cup

A football match between the Copa América champion and the Eurocup will take place in June 2022.

Maracana once again saw a foreigner raise a cup that was elusive to his team on July 10, 2021. That day Leo Messi was crowned champion of America by defeating Neymar’s Brazil by a score of 1-0.

A day after the Argentine triumph, at Wembley, the English mourned the defeat against Italy for the European Championship. In the definition from the 12 steps, the Italy of Donnarumma, Chiellini and Verratti beat Kane’s England 3-2.

During the international window of June next year, Uefa and Conmebol will hold a match between the selected ones who march 5 and 6 in the Fifa ranking: Italy and Argentina. The venue for the event is yet to be confirmed.

This intercontinental clash is framed in the cooperation agreements between both confederations.

With this announcement it was also agreed to create an office in London that will coordinate projects of common interest of both confederations such as women’s football, futsal, lower categories and technical training.

Italy’s closest matches will be on October 6 against Spain and November 12 and 15 against Switzerland and Northern Ireland.

While the Argentines will face Paraguay, Uruguay and Peru on the triple qualifying date against Qatar on October 7, 10 and 14.

Loading...
Newer Post
JF Almeida renews the textile lingerie of the Marbella Club Hotel Golf
Older Post
Who came out of the Top 3 of The Ring Magazine’s ranking of the best boxers?