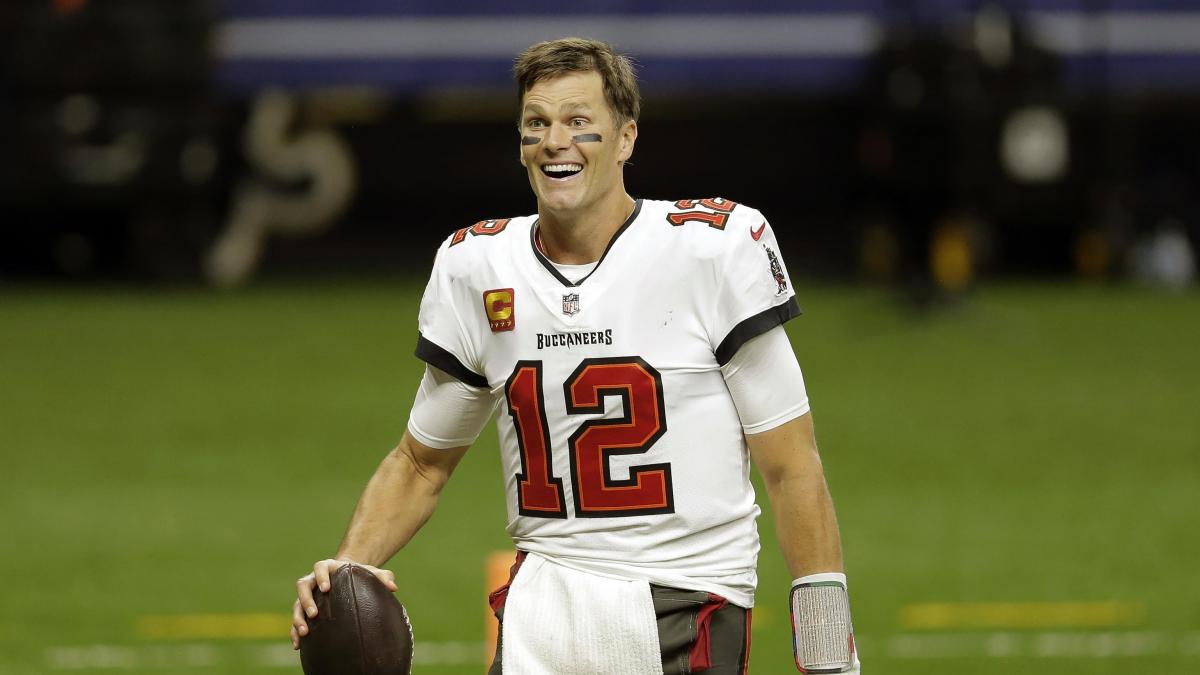 Tom Brady announced that he will return to the NFL for his 23rd season as a professional. The quarterback made official the incorporation of him t

Tom Brady announced that he will return to the NFL for his 23rd season as a professional. The quarterback made official the incorporation of him to the Tampa Bay Buccaneers on their social networks.

The return of the 44-year-old player took locals and strangers by surprise, so the world of American football came together to welcome the historic quarterback.

THANK YOU❕ throw that last touchdown on somebody else 😂 https://t.co/oum3tYbjbl

Teams like Carolina Panthersthe New York Jets and the Atlanta Falconsas well as players like Mike Edwards They did not miss the opportunity to react to Tom Brady’s return to the NFL, as the quarterback has dominated the league since joining it in 2000.

What was Tom Brady’s message for returning to the NFL?

“I love my teammates and I love my family that supports me. They make everything possible. I will be back for my 23rd season in Tampa,” the seven-time Super Bowl winner wrote on his Instagram account. Twitter.

The successful quarterback began his message on social networks saying that in “these last two months I have realized that my place is still on the field and not in the stands.” He assured that it is not yet time to retire from the gridirons: “That time will come. But it is not now.”

Loading...
Newer Post
NBA: Surrealism in its purest form in the NBA: the two teams take to the field with the same kit
Older Post
NBA: The height of the absurd with Kyrie Irving: he cannot play, but he can be in the pavilion without a mask