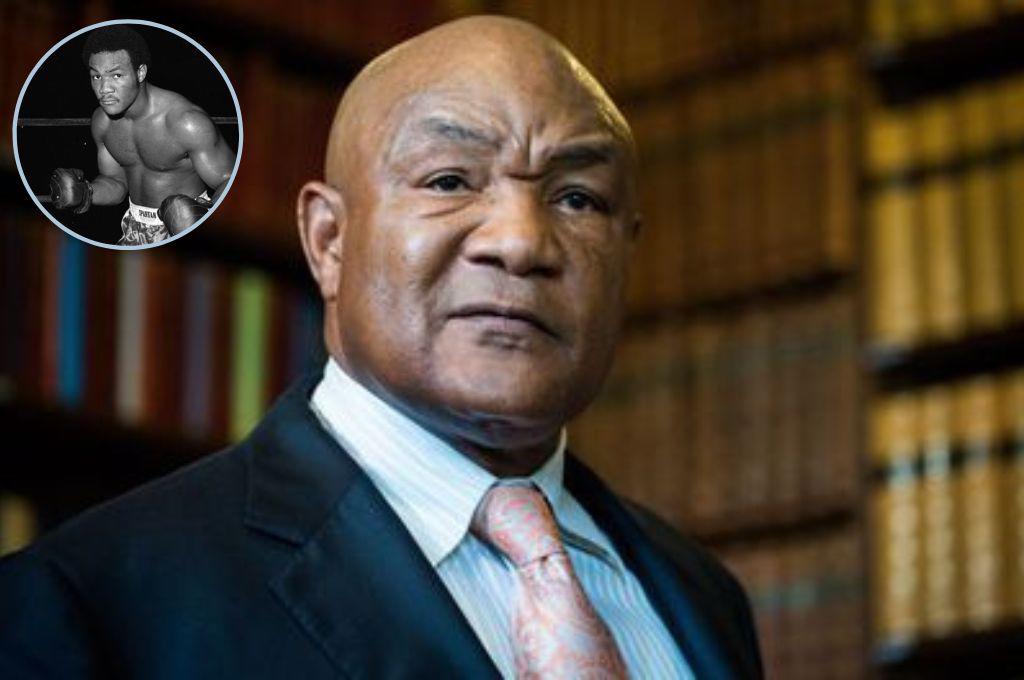 2022-08-26 The lawsuits, obtained by People magazine and the TMZ website, were filed in Los Angeles, California by women identifie

The lawsuits, obtained by People magazine and the TMZ website, were filed in Los Angeles, California by women identified as Denise S. and Gwen H.

In them, the alleged aggressor is not identified by name but as a former professional boxer who defeated Joe Frazier in 1973 to become heavyweight champion, just as Foreman did.

Denise S. claimed to have met Foreman when she was eight years old and reported that the former boxer raped her several times, in various places such as a hotel in San Francisco, when she was between 13 and 16 years old.

For her part, Gwen H. said she was 15 years old when Foreman started assaulting her. The plaintiff pointed out that her father was an employee of Foreman and that the boxer threatened to fire him if she did not cooperate. The women request a jury trial claiming that they suffered physical and mental injuries at the hands of the boxer.

Foreman, 73, denied the allegations in the lawsuits in a statement to The New York Times.

“Over the past six months, two women have attempted to extort millions of dollars each from me and my family,” he noted. “They falsely claim that I sexually abused them more than 45 years ago, in the 1970s. I strongly and categorically deny these allegations.”

Troglio after eliminating Municipal: “They congratulate everyone, Real España, Motagua, except Olimpia; We played with a team that cost us and we are going to suffer with whoever touches us “

Foreman was the 1968 Olympic boxing champion and won the professional heavyweight crown in 1973 by beating Frazier in the second round. The American held the title until his defeat in an epic showdown against Mohamed Ali in Kinshasa and ended his career in 1997, at the age of 48, with a record of 76 wins and five losses.

Tags: george foreman
Boxer Vasiliy Lomachenko joins the armed forces
Venezuelan boxing has a new world champion | Other Sports 123
Another honor for Tito Trinidad and his father: they will be inducted together into the Indiana Boxing Hall of Fame
BOXING 4231