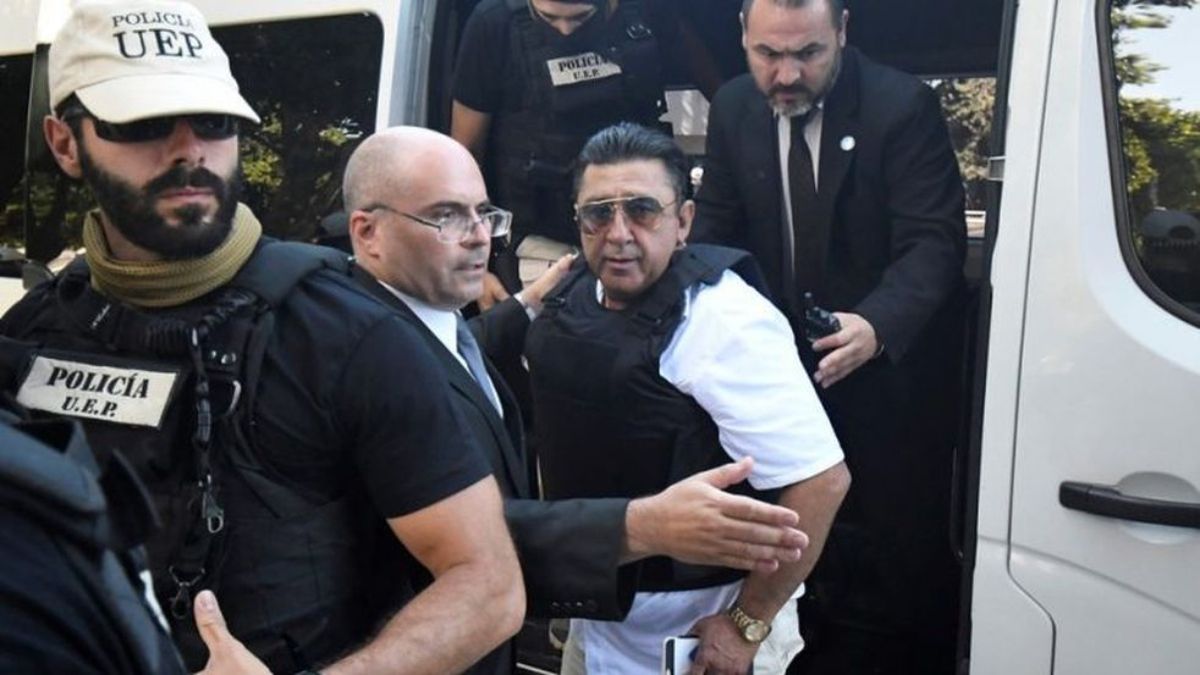 Paz, 66, according to the ruling, led the drug gang that was disrupted in 2018 by the Federal Police and at the same time he was the father of

Paz, 66, according to the ruling, led the drug gang that was disrupted in 2018 by the Federal Police and at the same time he was the father of Martín “Fantasma” Paz, who was assassinated in September 2012, in an act adjudicated to the “Los Monos” gang.

Paz was syndicated as an organizer and financier of the gang, in addition to incurring in possession of narcotic drugs for marketing purposes. In the investigation, he was accused of buying real estate to launder drug money.

Likewise, it was pointed out that he was referred to as “The boss”, “The uncle” or “The Lord of the Skies” in direct allusion to a Mexican drug lord. However, the businessman, who appeared in court as a “boxing promoter and butcher” pointed out that this nickname was due to the fact that “he was always in the clouds, distracted.”

Grand Bourg: a 16-year-old boy was killed to steal his jacket

The sentence to Paz was in charge of the Federal Oral Court (TOF) of Santa Fe, made up of judges Germán Sutter Schneider, Mario Gambacorta and Eugenio Martínez Ferrero. The verdict was released at noon on Monday, while the same is expected to be done with the fundamentals next week.

The conviction also imposes a fine of 2,450,000 pesos plus the sum equivalent to three times the value of the assets to be confiscated.: thirteen vehicles and five properties attributed to its patrimony.

In the next few days the sentence was to be agreed after an abbreviated trial of other members of the band: the architect Andrés Fernando Cantelli, accused as the businessman’s henchman, Hugo “Gali” Díaz and Carlos “Bocón” Suárez, in addition to the couple of this one, Claudia López.

Vergil Ortiz Jr. on his fight against Kavaliauskas: ‘Giving a show is the most important thing for me’
Boxing: Kerman Lejarraga defending his European title against English Flatley
They form the Municipal Boxing League in Tulancingo
BOXING 910

Loading...
Newer Post
Ferro’s boxing had its representation in Saladillo and plans its own festival
Older Post
NBA. These are the title contenders in the 2021-2022 season