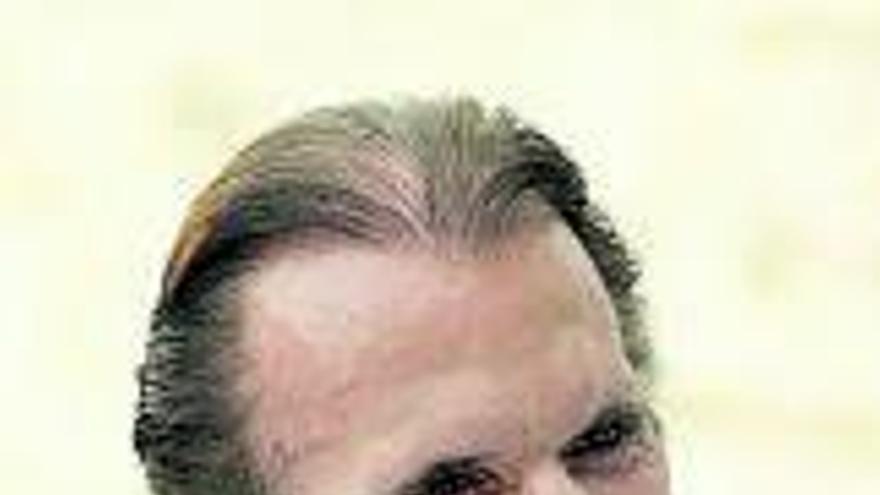 Former Brazilian driver Emerson Fittipaldi, 75, a two-time Formula 1 world champion, will be one of the candidates for the Senate in the upcoming Italian elections led by the Brothers of Italy party, led by far-right Giorgia Meloni. The two-time world champion with Lotus in 1972 and Mclaren-Ford in 1974, of Italian descent, will appear in the party’s South American constituency, although sources close to the formation have indicated that the lists are not yet closed.

“I am very happy to be a candidate for the Italian Senate in the elections on September 25. I have already put several proposals on paper and they all aim to promote actions related to Brazilians who have strong ties to Italian lands, culture and sports. I hope to have the support of the voters of Brazil and Latin America, but also of those who live in Italy, and of the Italians who have always been my supporters”, explains Fittipaldi in a statement published yesterday by Il Giornale.

Loading...
Newer Post
Is Bronny James ready for the NBA? He just had the best dunk of his life.
Older Post
What happened to the piece of Holyfield’s ear that Mike Tyson bit off?