Michael Schumacher He disappeared from the public eye after suffering an accident in 2013. And after that unfortunate moment, his family has kept h

Michael Schumacher He disappeared from the public eye after suffering an accident in 2013. And after that unfortunate moment, his family has kept his state of health as private as possible.

However, fans of Formula 1 you can rest easy Jean Toddformer head of ferrari and family friend, revealed some details of the former pilot’s current situation, assuring that it makes him happy that people remember him with great affection.

“I am happy that the fans, and not only in Germany, think of him so much. People ask a lot about Michael. The fans should know that he is in the best hands. In the best situation he can be in and surrounded by people who care about him. wants”, he mentioned for the media Sport Bild.

The same way, Jean Todd revealed that he frequently visits the German’s family, since the wife of Michael Schumacher He considers her a great friend. She even assured that she would do anything for those close to the former world champion.

“As long as I am in this world, I will always visit her. Sometimes we see each other three times a week, sometimes not for a whole month. They are my friends and we are in constant contact. Anything I can do for the Schumacher family, I will do. “, he sentenced. 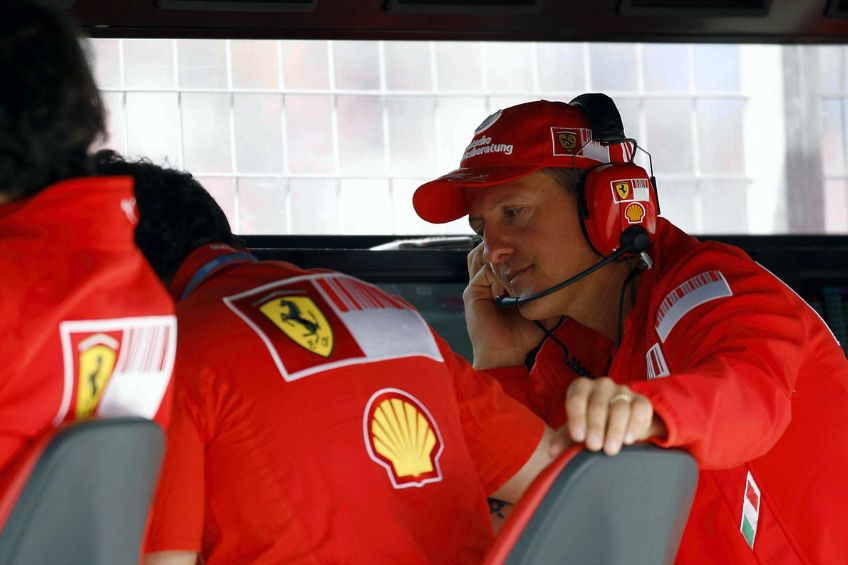 YOU MAY ALSO BE INTERESTED IN: FORMULA 1: OSCAR PIASTRI WAS ANNOUNCED AS THE NEW DRIVER OF MCLAREN

Tags: Jean Todd, Accident, news
Formula 1 Dutch GP: the story of a tragic race and a moving heroic gesture
The Sainz in ‘El Hormiguero’: Competitiveness, Formula 1 and an accident
Edgar dies from a ball in a football game
FORMULA 1 2415