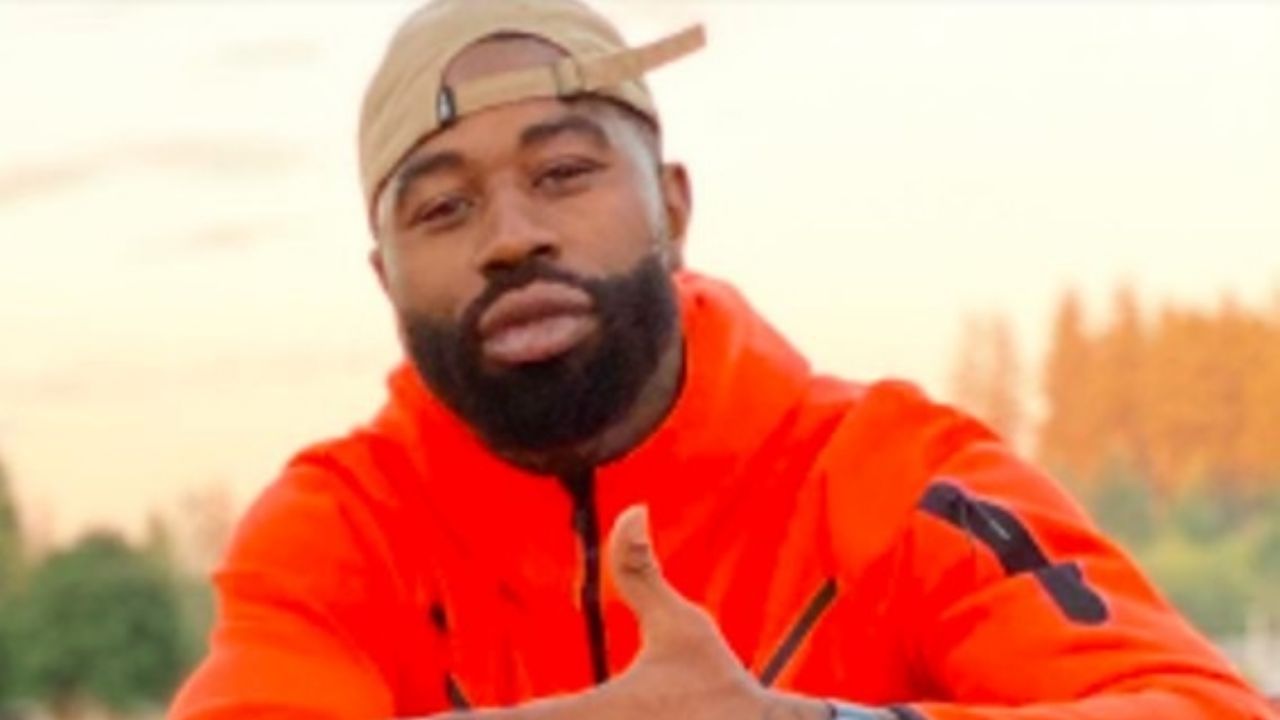 The United States Department of Justice announced that Former NBA player Terrence Williams pleaded guilty to organizing a millionaire fraud to the Basketball League’s Health and Welfare Benefits Plan. The estimated amount for which the scam was carried out against said program is more than 5 million dollars.

Crimes of which the player Terrence Williams is accused

Williams claimed to be guilty of conspiracy to commit fraud, wire fraud and aggravated identity theftas notified by the authorities of the district of New York.

There were several people who were involved, between players and medical assistance personnel subscribed to the Benefits Plan.

“He directed a plot in which More than 18 former NBA players participateda dentist, a doctor and a chiropractor to defraud the Plan of millions of dollars,” said Damian Williams, the prosecutor in the case.

How did the fraud of more than 5 million dollars headed by the NBA player?

Between 2017 and 2021, the person involved and his accomplices presented several false invoicess demanding reimbursement from the basketball league for costs of medical and retail services that were never made.

To carry out the operations, the former basketball player gave a bonus of 300 thousand dollars in exchange for his collaborators giving him false medical reports and tax receipts.

How did they find out about the fraud?

The Prosecutor’s Office said that they found a series of irregularities in the delivered documents such as missing letterhead, unusual formatting, grammar errors and even the misspelled name of one of the patients.

Finally, former NBA basketball player Terrence Williams agreed with the US authorities to pay the amount of 2,500 thousand dollars to the Planthis as part of restitution, and as for the fraud charges, Williams could be sentenced to 20 years in prison, and another two years for aggravated identity theft.

Tags: Terrence-Williams, millionaire fraud, NBA
Juan Toscano-Anderson, first Mexican to reach the Finals
All the NBA stars that will play the Eurobasket
The legacy would continue! Pippen Jr. is getting ready for the 2022 NBA Draft
NBA 3502

Loading...
Newer Post
Julio Enciso, summoned to face Fulham in the Premier League! – Premier League Soccer
Older Post
“Out of this world”: a Formula 1 figure was full of praise for Max Verstappen