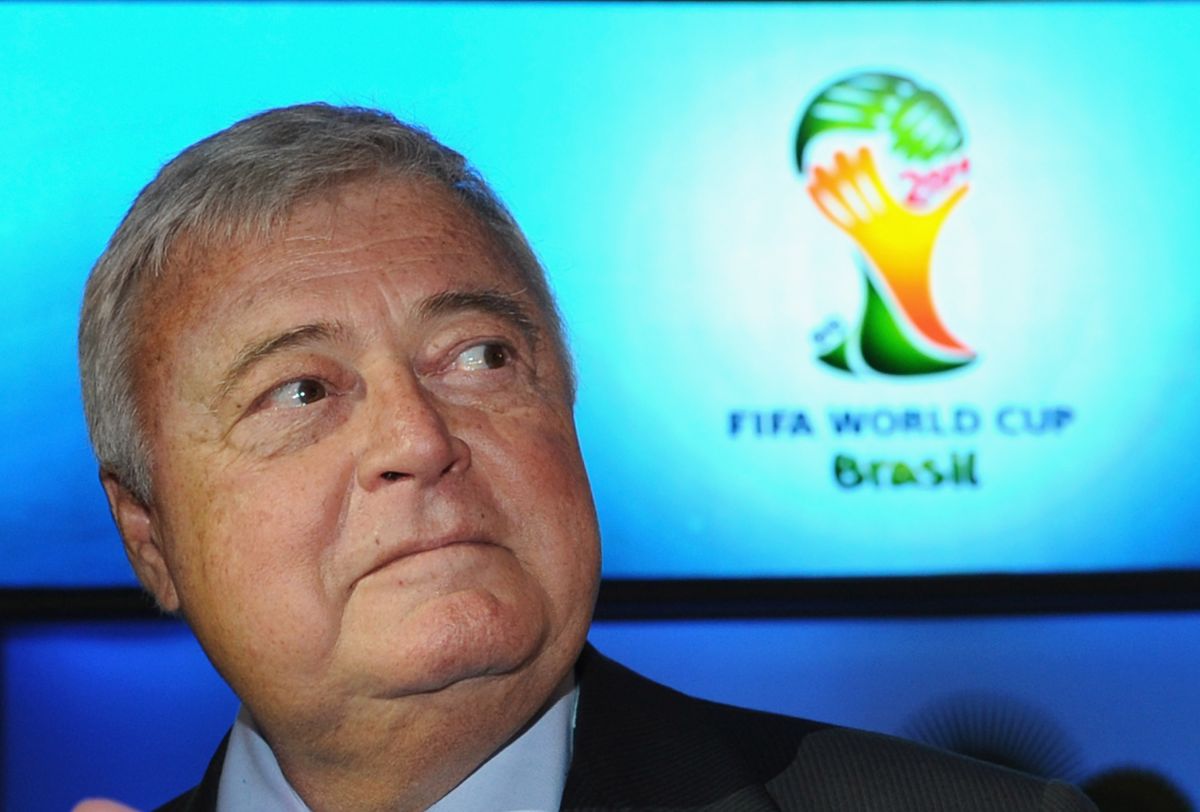 The Court of Arbitration for Sport of Lausanne (TAS) on Tuesday dismissed the appeal of the ex President of the Brazilian Football Confederation (CBF) Ricardo Teixeira and confirmed the Lifetime suspension imposed by FIFA in July 2019 for finding him guilty of bribery.

In its opinion, the CAS also maintains the a fine of one million Swiss francs (similar figure in euros) imposed two years ago by the FIFA ethics committee.

Teixeira brought the case before the CAS alleging that FIFA did not have the necessary jurisdiction to proHis dismissal and hearings in the Lausanne court were postponed several times due to the pandemic, prolonging the litigation for two more years.

The CAS considers in its opinion “proportionate” the sanction of FIFA, “taking into account the enormous amounts of bribes ”received by the exalted Brazilian official.

Teixeira, also a former member of Conmebol and of the FIFA executive committee, received these bribes in exchange for the award of audiovisual and marketing contracts for competitions in Brazil, but also in the South American confederation and that of North and Central America (CONCACAF).

Football divorce: Europe attacks the World Cups and the wishes of FIFA

Loading...
Newer Post
Luke Rockhold: “No one in the UFC cast ‘has enough balls’ to raise the issue of fighter pay”
Older Post
Five more fighters: the Contender Series has fifteen new contracts for the UFC in three weeks