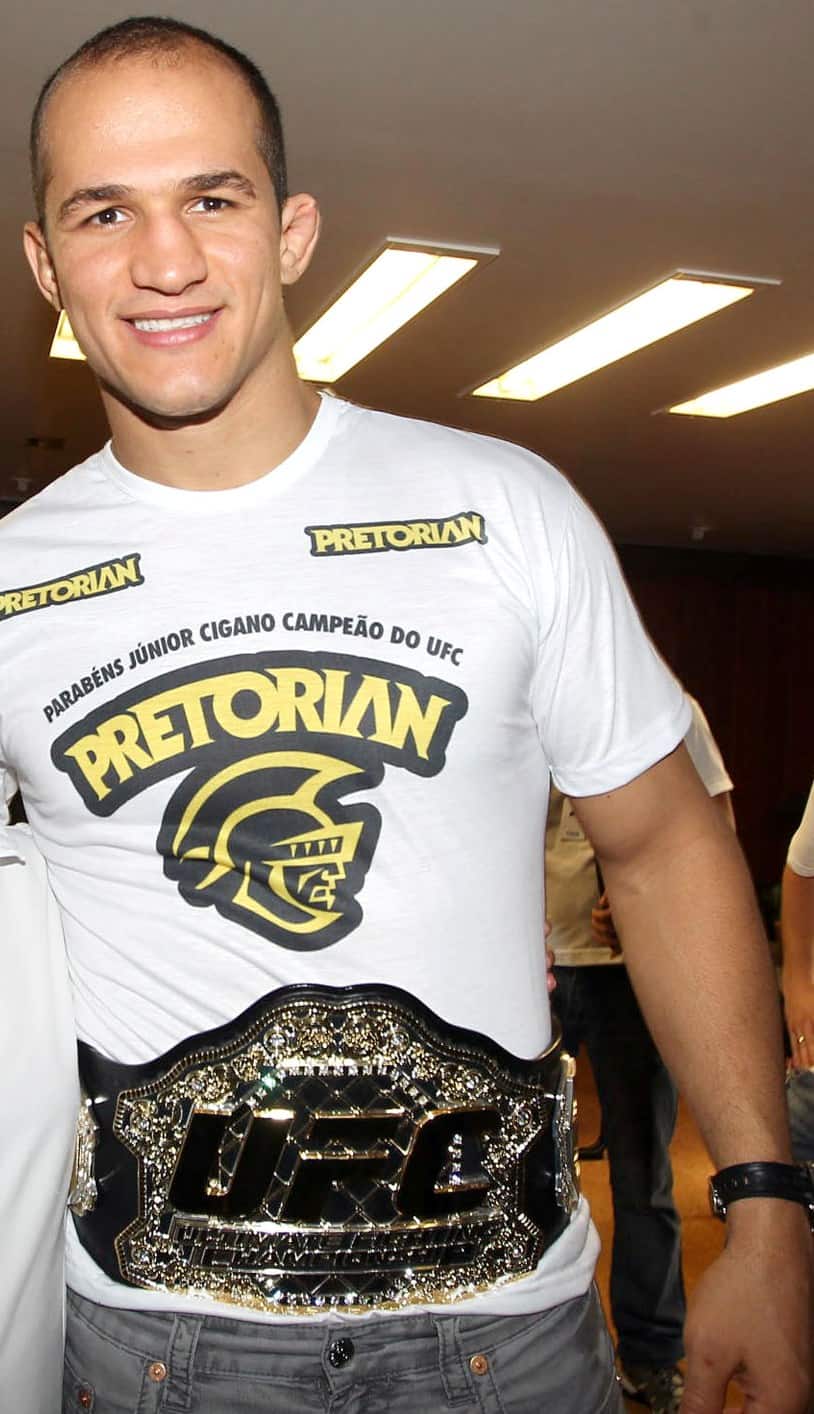 By Emanuel Martínez Junior Dos Santos, former UFC champion, spoke about what will be his first fight in the professional environment,

Junior Dos Santos, former UFC champion, spoke about what will be his first fight in the professional environment, as the Brazilian will debut tonight at AEW Rampage.

“I didn’t know much about professional wrestling. He wasn’t a big fan of it. But that changed when Dan Lambert invited me to go (to AEW) and see how difficult it is. This is not a joke, man. Those guys try hard and they have to be very well prepared for that. So, when I saw all that, everything, I became interested and told Dan Lambert that I wanted to do it, “said the Brazilian.

“One of the most amazing things about professional wrestling is, at least for me and what I could see, the crowd. Man those guys love this thing! They really want to participate and they yell at us and say many things. I can bet a lot of them would be willing to step into the ring and beat us up. That kind of energy was incredible to feel, and for a long time I hadn’t been this excited to step into the ring and do my best in my performance. So, man, I’m looking forward to (his fight tonight), ”the fighter mentioned.

MMA: UFC legend Chuck Liddell was arrested for domestic violence
‘The first thing Michael Morales must do in the UFC is to stay, winning fights, as’ Chito ‘Vera’ has done | Other Sports | sports
VIDEO: An MMA fighter chains his thirteenth consecutive defeat (and the Network feels sorry for him)
UFC/MMA 334

Loading...
Newer Post
NFL: An NFL player decorates his house with gravestones of rival quarterbacks
Older Post
NBA: Santi Aldama and the Grizzlies can not with the new unbeatable version of the Bulls