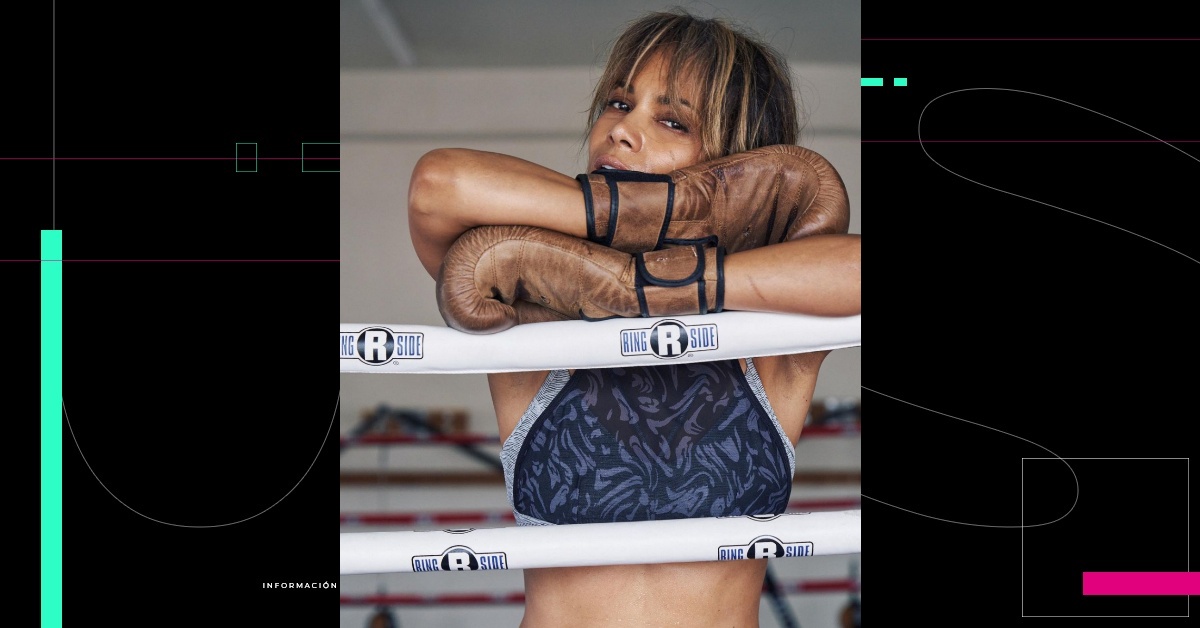 Cat Zingano, ex-wrestler of the UFC (Ultimate Fighting Championship), sued the actress Halle berry for not including her in the cast

Cat Zingano, ex-wrestler of the UFC (Ultimate Fighting Championship), sued the actress Halle berry for not including her in the cast of the 2020 film, Bruised. The movie where Berry plays a fighter from MMA, which marked her directorial debut.

The expert in mixed martial arts claimed that Halle berry asked him to appear in his film during a meeting in July 2019, as, according to the lawsuit, Berry noted similarities between the script and his life story.

It may interest you: Jennifer Hudson plays Aretha Franklin in the movie ‘Respect’

Zingano was the first fighter of the UFC to become a mother, she later became a single mother when her husband, the former black belt of JJB, Mauricio Zingano, took his own life in 2014.

The specific demand that after the talk with the actress Zingano received an offer for a fight from UFC in October 2019. Had she accepted, the 39-year-old would have had a shot at the title.

According to the applicant, Berry He told her that she would have to choose between the combat and the movie, since for sure reasons it was not possible to do both. Zingano opted to debut on the big screen and proceeded to inform the UFC that he would not participate in the contest. After this, the martial arts company released her in August of the same year.

“Zingano was torn between the valuable opportunity to advance his career to fight for a title contest and the unique opportunity to get involved with the defendant Berry in a feature film about a character whose story faithfully reflected the story of his own life. Zingano”The lawsuit reads.

Supposedly two weeks later Berry informed him that he could not appear in the film, since only the fighters linked to the UFC they could participate in the project. After informing you about the situation, the interpreter of John wick 3 cut communication with the fighter, who proceeded to sign with Bellator MMA.

Zingano accused Berry claiming a “promising impediment”, adding that he trusted the actress’ promise to give him a role in his film so he had to miss the opportunity to fight in an important fight.

Bruised, premiered during the Toronto Film Festival last year, follow the fighter from MMA Jackie Justice (Berry), who goes through difficult times as he has to face one of the rising stars and at the same time grapple with getting his six-year-old son back. The sports drama will hit Netflix in November.

The Rock announces his partnership with the UFC
UFC Rankings Report | Alexa Grasso is among the top 5 women’s flyweight
UFC: The video of the police chase Connor McGregor on the highway: he was arrested
UFC/MMA 854

Loading...
Newer Post
Boxing: Tyson Fury reassures about his daughter’s condition and her father questions the fight with Wilder
Older Post
The Professional Football League has already run out of three technicians in six dates