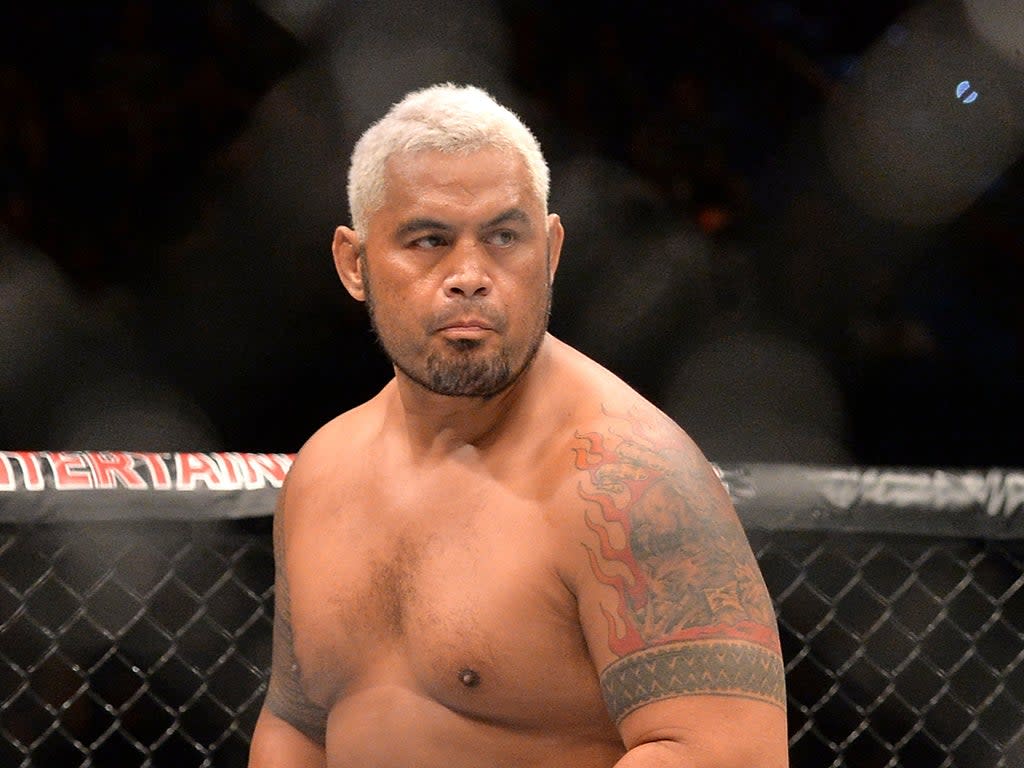 Former UFC heavyweight fighter Mark Hunt challenged the president of the mixed martial arts promotion, Dana White, to a fight amid a nearly $ 400,0

Hunt’s contract with the UFC expired at the end of 2018, a year in which he suffered three losses in a row and has not competed in MMA since.

The U.S. district court ordered the New Zealander to pay his former employer $ 388,235 in legal fees and costs, according to court documents that were recently released from a March 2021 ruling.

Hunt, 47, took to social media this week to deny the suggestion that he will have to pay the fee, before challenging White and former UFC executives Lorenzo and Frank Fertitta to a fight.

“Five rounds of MMA, these losers @danawhite, Frank Fertita, Lorenzo Fertita [han] sucked the lives of so many fighters ”.

“[White] and his dregs of friends: you win, I abandon the demand; I win, you pay every fighter you’ve scammed since @ufc started. Now who would pay to see that?

Hunt’s last appearance was a boxing match in December 2020, when he lost to former rugby league player Paul Gallen by unanimous decision after six rounds.