Formula 1 2022: Max Verstappen goes for record of Schumacher and Vettel 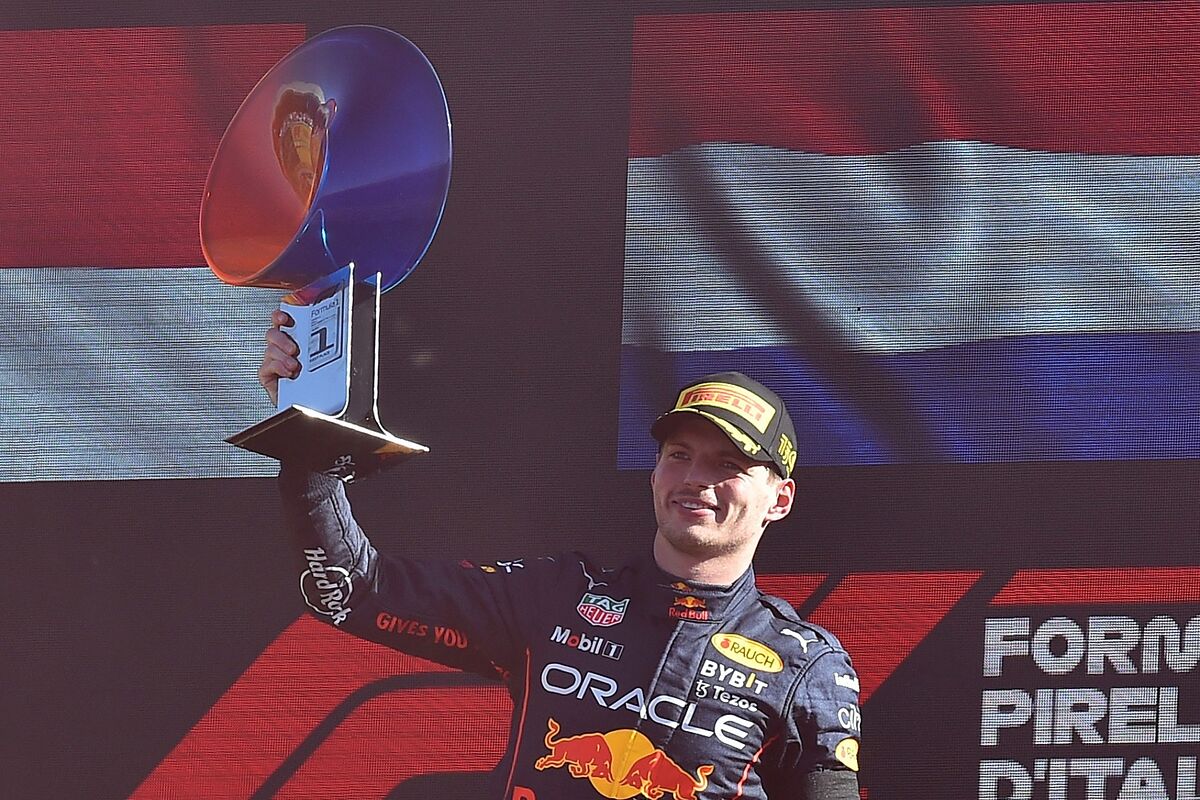 Formula 1 2022: Max Verstappen goes for record of Schumacher and Vettel

Max Verstappen’s campaign has been spectacular and his results place the Dutchman in a select group of drivers who have racked up 10 or more wins in a single season, the most important thing for the reigning Formula 1 champion is that He has it in his hands to leave behind legends like Michael Schumacher and Sebastian Vettel.

With his triumph in Italy, the Red Bull driver reached his 11th victory of the campaign joining a list that includes only four drivers: Michael Schumacher, Sebastian Vettel, Lewis Hamilton and now Verstappen. All of them at some point managed to win at least 10 Grand Prix. Lewis Hamilton had been the last to reach 11 wins in a single campaign and the only one to have achieved it in five seasons.

Drivers with the most wins in a season in Formula 1

Max goes for the record

Max has in his hands the possibility of staying as the maximum winner Well, so far he has 11 victories in the campaign, so he is two away from equaling the numbers of Vettel and Schumacher, only that the Red Bull driver still has six Grand Prix left. So if you keep the winning step could tie the record of 13 victories at the Japanese Grand Prix on October 6 and his first opportunity to stand alone on top will be the United States GP on October 21.

Loading...
Newer Post
Stephen Curry spoke about his biggest regret in his career, what is it about?
Older Post
Browns debut ‘Brownie The Elf’, their new logo on the field