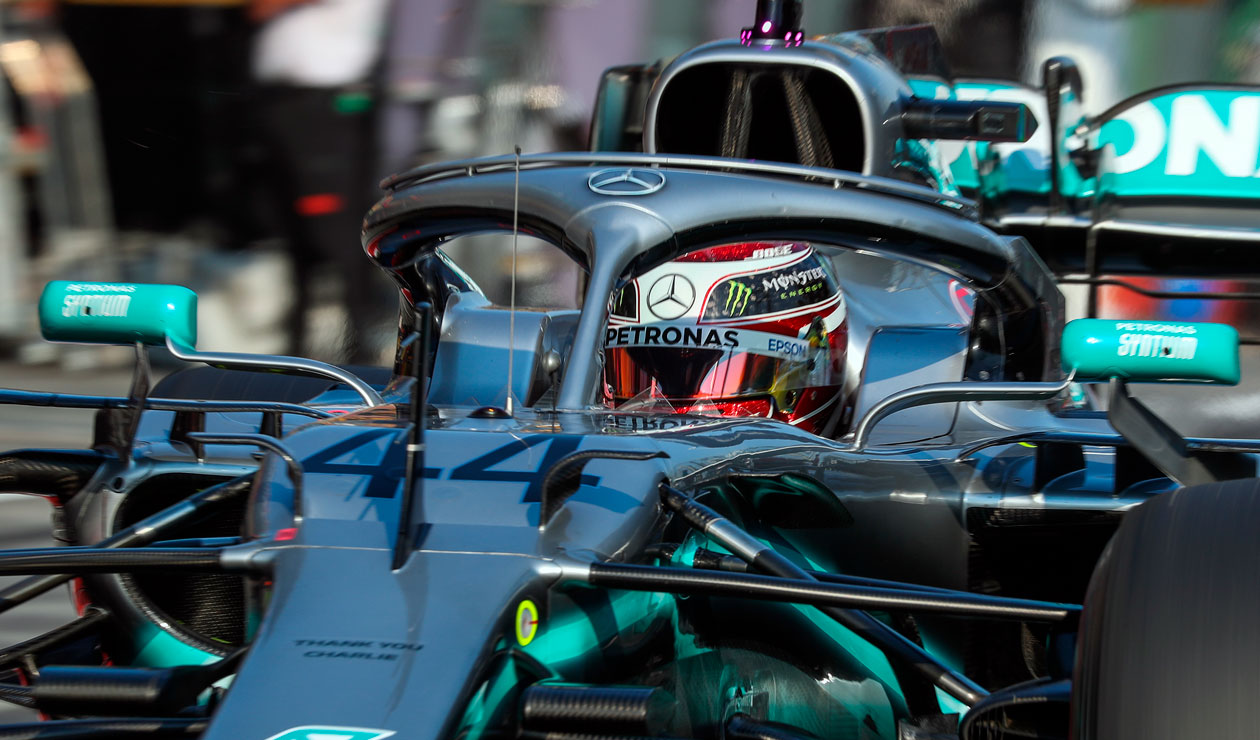 The 2022 season of Formula 1 will have 23 Grand Prizes, from Bahrain the March 20 to Abu Dhabi on November 20, without the presence of China, accor

The 2022 season of Formula 1 will have 23 Grand Prizes, from Bahrain the March 20 to Abu Dhabi on November 20, without the presence of China, according to the calendar made official this Friday.

This total figure of 23 races, if the coronavirus pandemic allows it, is a record that should have already been reached in 2021, before the different cancellations and rescheduling.

The main surprise of the calendar ratified this Friday by the World Motor Sports Council is the absence for the third consecutive year of the Chinese GP in Shanghai, “due to the current conditions of the pandemic.”

He is replaced by the Emilia-Romagna GP at Imola, Italy, on April 24. “China will come back as soon as conditions allow,” F1 specified in a statement.

As expected, a second Grand Prix in the United States (a priority market for F1 and its owner since 2017, the American group Liberty Media) will debut in Miami, Florida, on May 8.

The season will begin in Bahrain, before heading to Saudi Arabia (which will host its first GP on the streets of Jeddah on December 5) on March 27.

Like the rest, the Monaco GP will be held in three days, and not in four as was the case traditionally.

The return after the August break is similar to 2021 with Belgium (August 28) before the Netherlands (September 4), Italy (September 11) and Russia (September 25).

It may interest you: Laurent Blanc confirmed the debut of James in Al Rayyan

Japan He also makes his return after two years of absence (October 9), followed by the United States in Austin (October 23), Mexico (October 30), Brazil (November 13) and the traditional final in Abu Dhabi (November 20). ).

The championship regulations establish a maximum of 25 Grand Prizes per season, but F1 CEO Stefano Domenicali aims to stay no more than 23.

The 2022 season will see the introduction of new cars with aerodynamics designed to allow drivers to follow and overtake more easily. This could lead to a rebalancing of forces, after Mercedes dominated hegemonically between 2014 and 2020, before noticing Red Bull competition in 2021.