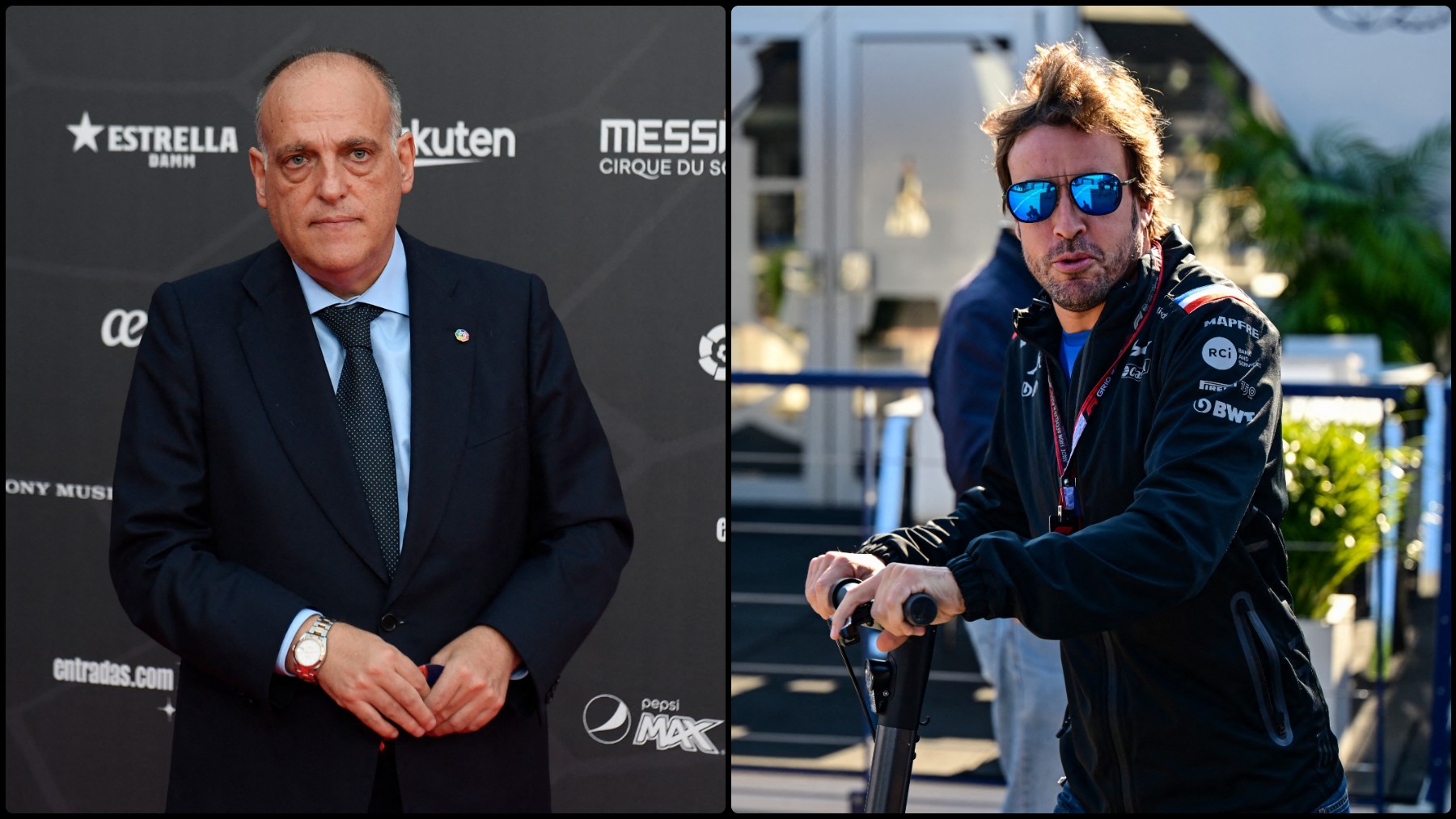 Javier Thebes has once again taken a stick with the audiences of the League. The domestic championship remains invisible and the numbers continue

Javier Thebes has once again taken a stick with the audiences of the League. The domestic championship remains invisible and the numbers continue to portray the pattern. The latest evidence that with the exception of the Superliga teams, Spanish football throws little, was demonstrated again this Sunday. And it is that the Dutch Grand Prix sweeping the audiences to the invisible League.

The race disputed in the circuit of Zandvoort which ended in victory Max Verstappen and in which Fernando Alonso worked a miracle with a spectacular comeback, was seen by a total of 474,000 spectators. A total of almost half a million viewers that far exceeds the most watched Santander League game of the day, which was the Valencia-Getafe with a total of 187,000 people. So the numbers are clear. Fact kills story.

Valencia’s win against Getafe saved the honor of Spanish football. And it is that the San Marino MotoGP Grand Prix It was seen more than the rest of the day in the invisible League of Thebes. The defeat of Pecco Bagnaia was seen by a total of 148,000 spectators for the 116,000 who saw the Villarreal-Elcheor the 63,000 who stood in front of the television to witness the victory of Osasuna before him Vallecano Ray.

The rerun of the film transporterthe Moto2 race of the San Marino GP or even the nocturnal duel between Nadal and Gasquet It was seen more than the game played in El Sadar. Some data that show that Javier Tebas’s Invisible League is losing more and more value and with it the interest of an audience that opts for the motor, whether motorcycles or cars.