Formula 1 begins to tour in Canada 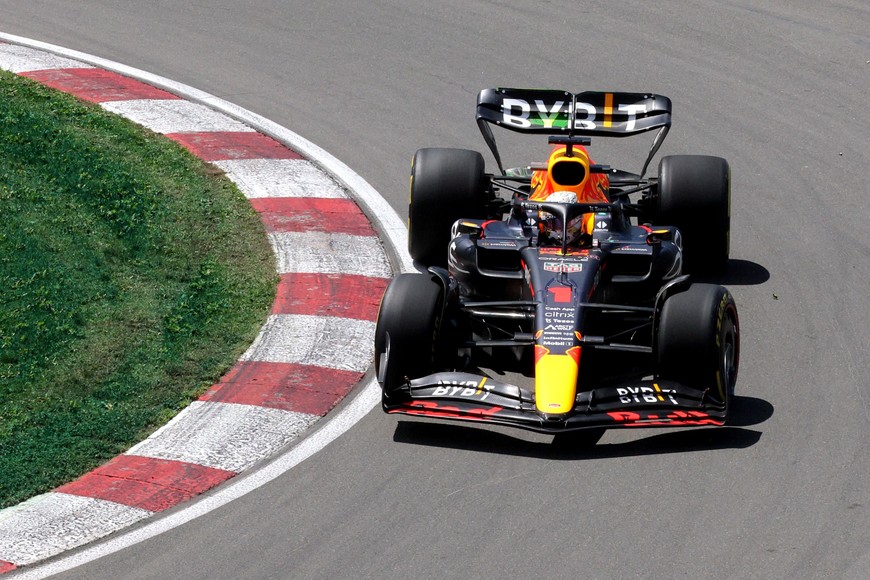 Formula 1 begins to tour in Canada

The championship is led by the current champion, the Dutchman Max Verstappen (Red Bull), with 150 points. He is followed by his teammate, the Mexican Sergio Pérez (129), and the Monegasque Charles Leclerc (Ferrari, 116).

The Moto GP begins this Friday, with two training sessions, the road to the German Grand Prix, which, for the tenth date of the specialty calendar, will be held on Sunday at the Sachsenring circuit, located in Hohenstein-Ernstthal.

Of the first nine dates of the championship, Italian Enea Bastiani (Ducati) won three times, and his compatriot Francesco Bagnaia (Ducati) achieved two wins, as did the current monarch, Frenchman Pol Espargaró (Yamaha). While the Portuguese Miguel Oliveira (KTM), and the Spanish Aleix Espargaró (Aprilia), scored a victory each.

In Germany, Fabio Quartaro will seek to stretch the advantage that places him as leader.

The first eight places are completed by the Italian Francesco Bagnaia (Ducati), 81 units, the South African Brad Binder (KTM), 73, and the Spanish Alex Rins, 69, and Joan Mir, 69, both with Suzuki.

The National Tourism, with its Classes 2 and 3, begins its activity this Friday today, with training and the first classification of the minor class, facing what will be the fifth date of its calendar, which will be held on Sunday at the racetrack Neuquén Province Park. 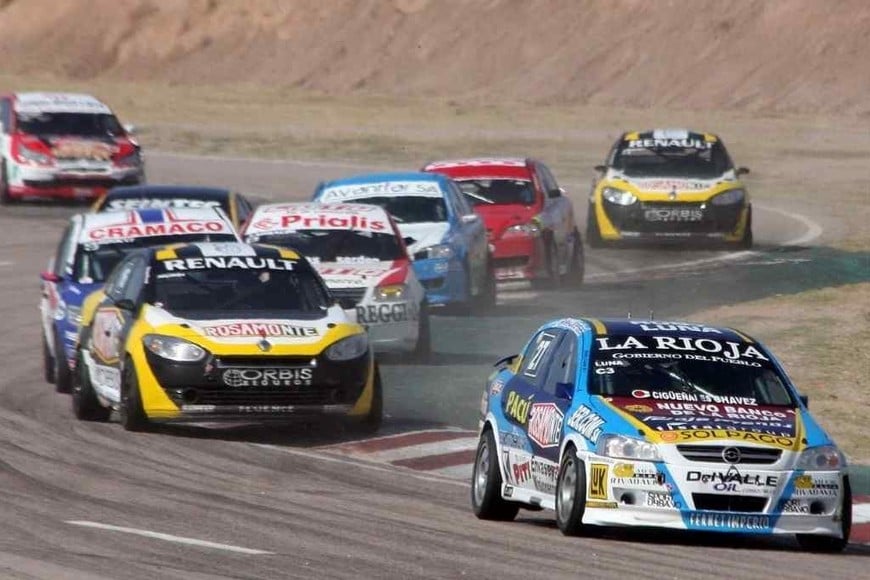 Class 2 and 3 of the TN will race in Neuquén this weekend.

Lewis Hamilton, the king of fashion in Formula 1
Can there be consecration in the next Formula 1 GP?
F1 | Red Bull has done it again
FORMULA 1 1551