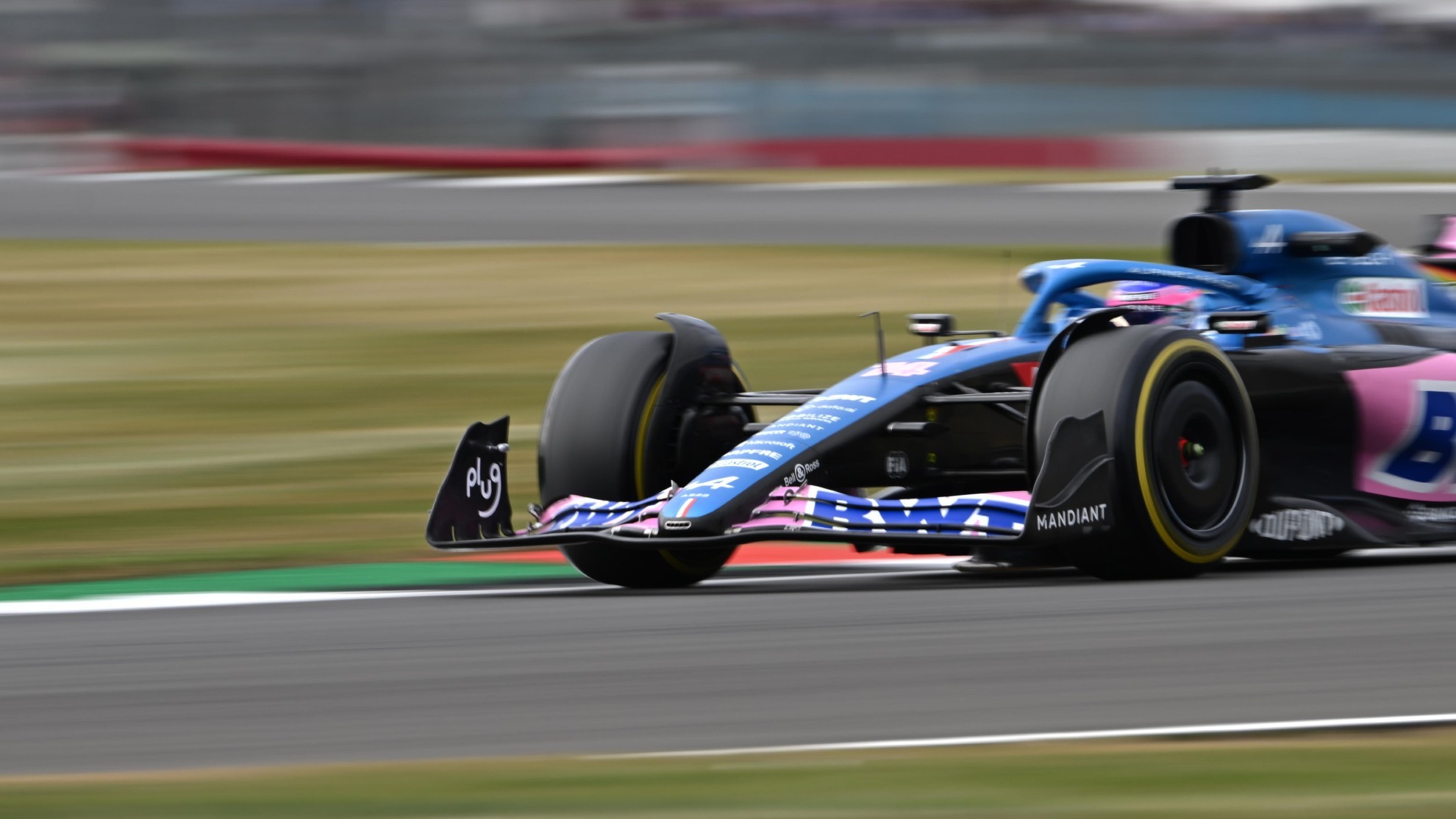 Update narrativeView full narrative Start the real fire in the British Grand Prix 2022. Welcome to the classification Silverstone, one of the faste

Start the real fire in the British Grand Prix 2022. Welcome to the classification Silverstone, one of the fastest and most emblematic circuits of the entire calendar. Red Bull, especially in the figure of Max Verstappen, has been shown intractable throughout the weekend. Although Friday’s session was not representative in terms of results, the last free practice session held today ended up dispelling any doubts.

The world leader is the main favorite. He has been much superior, having a margin of four tenths with Leclerc’s car in practice three. And with the same tire. In any case, at Ferrari they don’t rule out a possible pole position… although they know it will be very difficult and that they are not favorites.

Others that have arrived, and who knows if they will stay, are the two cars from Mercedes. They have achieved fourth and fifth place, but they are in the fight even with the Ferrari for those top positions on the grill tomorrow. It was already rumored that perhaps it was time for them to step forward. Even more so in a circuit in which Hamilton is still the king, and where he has achieved seven victories in the last appointments.

The Alpine, despite the optimism that had been generated by the evolution of the cars, they do not seem to be in the battle either, although Q3 does not seem that far away. Fernando Alonso has finished the session as tenth classified. The pontoons It seems that they are causing more problems than expected. They are new and very light. On Friday they finished with cracks after Free Practice 2. We will have to see how the car behaves in qualifying, when the teams do not keep anything.

Another point to take into account is thepouring‘. The rebound effect seems very strong, especially in the fastest corners of the circuit.

Loading...
Newer Post
The anticipated final of the Finals that they did not expect in the Bay
Older Post
What are the most expensive signings in the history of world football?