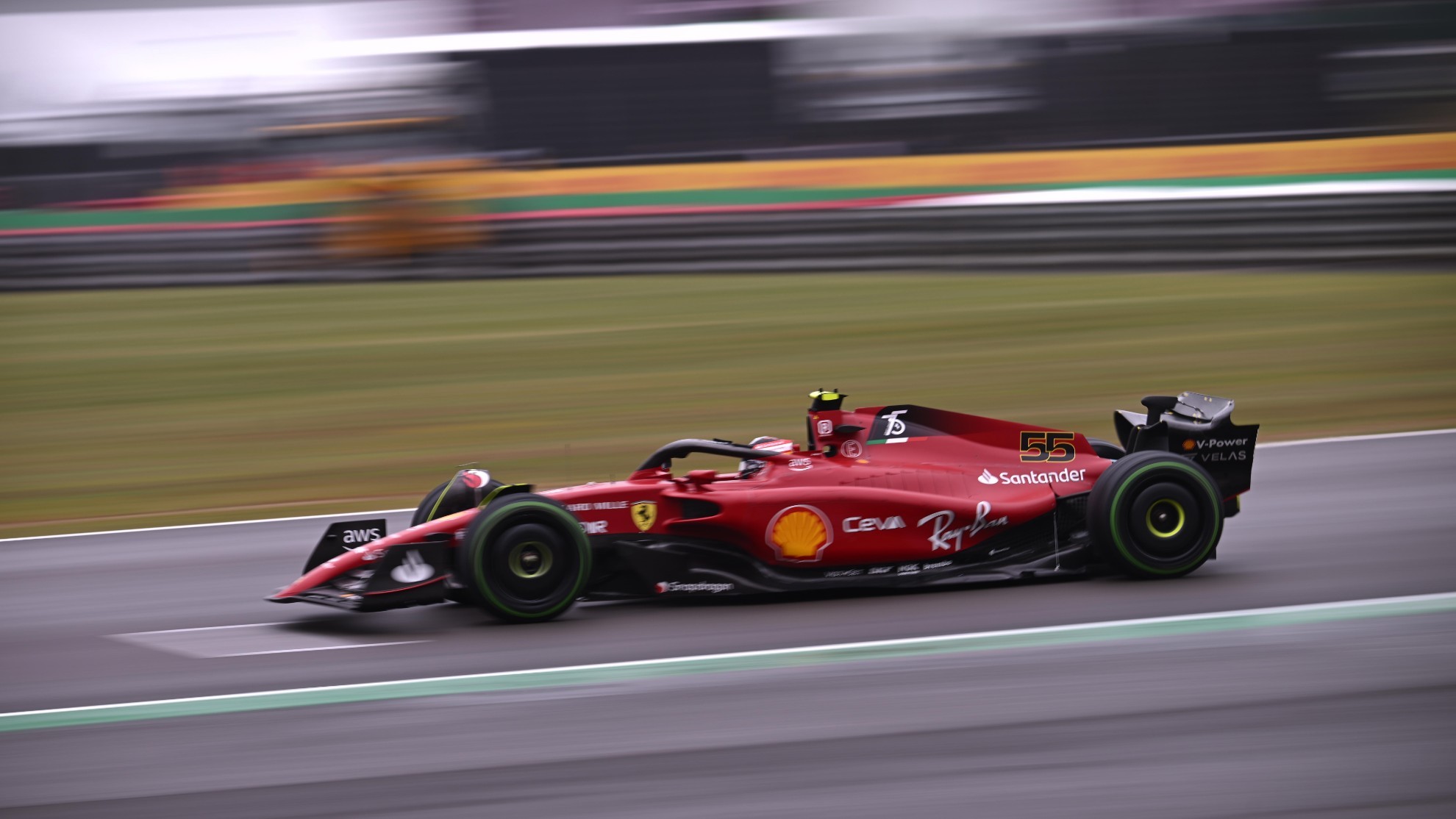 Update narrativeView full narrative Welcome to the race British Grand Prix 2022. will be 52 laps to the Silverstone track, one of the most historic

Welcome to the race British Grand Prix 2022. will be 52 laps to the Silverstone track, one of the most historic and fastest on the entire calendar. The protagonist of Saturday has a name and surname and yes, he is Spanish. Carlos Sainz took pole on the last lap, almost when he didn’t even expect it. It is the first time in his entire career that he has left first in a Formula 1 GP and although he is aware that, although Verstappen and Leclerc, who start right behind him, they will have a good pace in the race and they will put pressure on him, he is going for the victory. He had never been so close to her.

Sainz’s pole was surprising for the swing that Verstappen’s Red Bull had throughout the entire weekend. sowed fear in the Ferrari garage after being first in Free Practice 3, four tenths off the second fastest time: Leclerc’s.

The evolution of the cars was one of the factors to take into account in this Grand Prix. Practically everyone had prepared a change. Redbull, to lighten the car and make it even faster; ferraritrying to project greater speed when opening the DRS.

Alpine, for his part, also touched his car, especially with the pontoons, which cracked with the strong rebound, which even caught them a little by surprise. Fernando Alonso will start today seventh on the grid, which left him “with a slightly bittersweet taste”because I could have gotten more.

Another point to take into account: the weather. The rain was the star on Saturday, making qualifying a little less predictable. Will the water arrive in the race? In principle, the forecasts say no, but it seems that a cloud with showers could arrive that would give the two Spaniards more options to progress.

Tags: Fernando Alonso, engine, Formula 1
Alonso and Sainz live today, Formula 1 2022 – F1 Free Practice 1 of the Miami GP live
And if the next ‘bombazo’ of Formula 1 is a Spaniard?
Brazilian GP F1 2021 – The Sprint Race of the Formula 1 Brazilian Grand Prix live
FORMULA 1 1980