Formula 1 champion prepares his return to the tracks in Charlotte 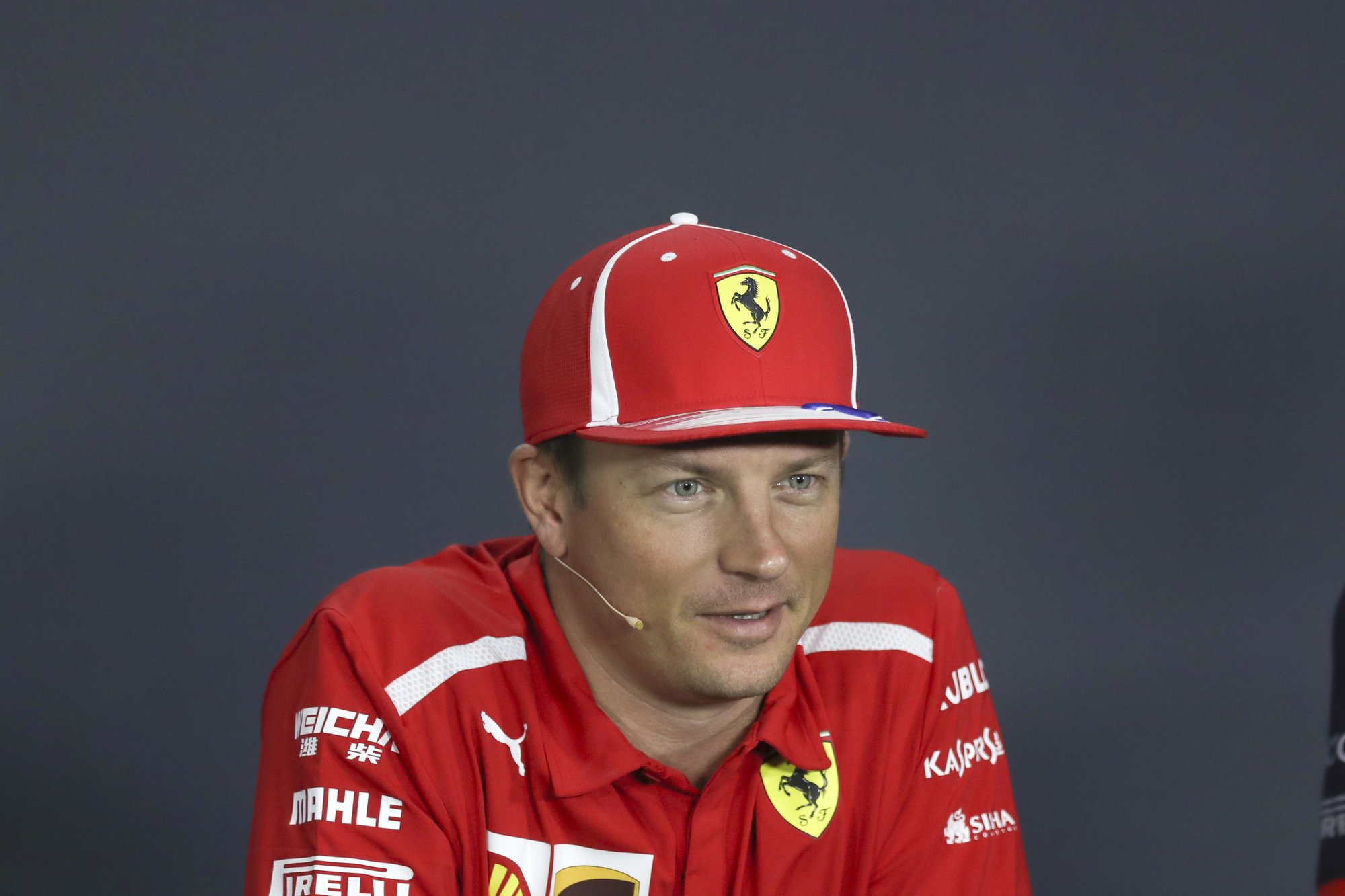 At 42 years of age and just 11 months after announcing his retirement from Formula 1, the Finnish driver Kimi Raikkonen is back in a vehicl

At 42 years of age and just 11 months after announcing his retirement from Formula 1, the Finnish driver Kimi Raikkonen is back in a vehicle ahead of his return for the August 21 on the Nascar Cup.

‘iceman‘ I travel to Charlotte, North Carolinato enlist his debut in the Trackhouse Team, where he will start with #91. It should be noted that the team is based in the city ​​of Concord.

Raikkonen He was the winner on one occasion of the F1 World Championship, in 2007, a category where he also achieved 21 victories and 103 podiums. It was Ferrari main driver in two periods -2007 to 2009 and 2014 to 2018-, before moving on to Alfa Romeo. He was previously in McLaren and Red Bull.

The Finn already had a brief step in the Nascar Cupwhen he left Formula 1 for a season in 2011. Now he will return to competition and team up with the Mexican driver Dani Suarezwho is in 13th position in the championship with 556 points.

“We had conversations about how it would work and other things. There are a lot of things involved, and it all made sense to me. It’s a race, so it made sense for all of us as a family. I always enjoyed it when I had my few racing in the united states. I hope we have a good race and a lot of fun. It’s obviously a new car and I’ve never been on the track. But I’m sure we can work it out,” Raikkonen said last May when his return to motorsport was announced.

For his part, the Trackhouse Owner Justin Marksacknowledged that “I have been a great admirer of Kimi for a long time, I have followed his career since he started in Formula 1 with Sauber”.

Raikkonen’s presentation will be given at the track Richmond International Racewaylocated in Virginia.

Sebastian Vettel announced that he is retiring from F1
Formula 1: the penalty that could leave Lewis Hamilton without a crown
“Verstappen wants to show that his title was not for Masi”
FORMULA 1 2364